Empathy and Perception of Others Shapes Political Ideology, Study Finds 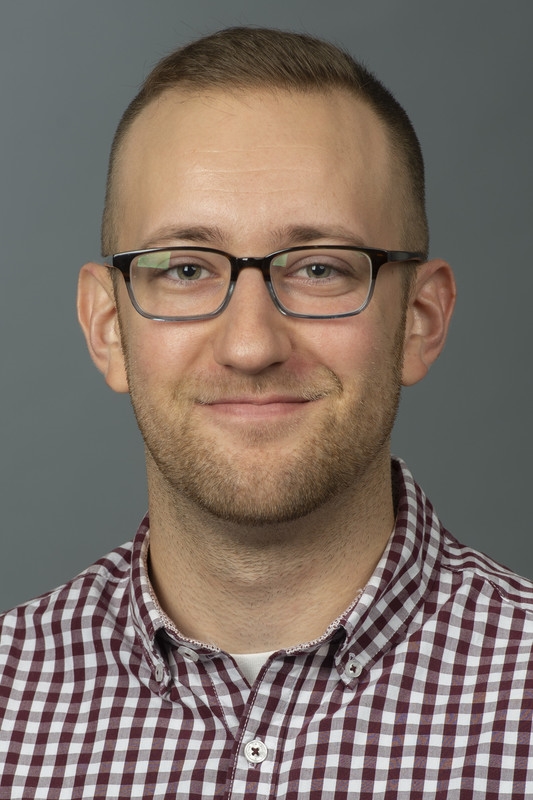 FAYETTEVILLE, Ark. – The way people perceive groups and empathize with others shapes their political ideology, according to a study recently published by researchers affiliated with the University of Arkansas.

The researchers used a concept called “intergroup interconnectedness,” defined as how people view groups who are either alike or different from themselves on some measure, and studied its impact on empathy and political ideology. They wanted to know if empathy for people who shared (“ingroups”) or didn’t share (“outgroups”) some characteristic explained whether the people supported a liberal or conservative ideology.

“We thought this intergroup interconnectedness might be related to your political ideology,” said David Sparkman, who worked on the study as part of his doctorate in psychology from the University of Arkansas. He is currently an assistant professor at the University of Wisconsin, Eau Claire. “The idea is that perception of groups drives people toward one ideology or another. Throughout the study, that is basically what we found.”

In one study, Sparkman and University of Arkansas colleagues Scott Eidelman, associate professor of psychology, and Derrick Till, a graduate student in the Department of Psychological Science, surveyed 297 people on their attitudes toward the Trump administration’s 2017 executive order temporarily banning travel from several predominantly Muslim countries. Prior surveys showed support for the ban correlated to identifying as a conservative, while opposition to it correlated to identifying as a liberal. The researchers  found that respondents who felt more connected to ingroups, people like themselves, tended to support the ban and have less empathy toward immigrants. The opposite was true for respondents who felt more connected to outgroups.

Findings were similar in other studies when researchers broadened the focus beyond a single policy, and also when they experimentally manipulated whether participants perceived connections between themselves and various groups. The study was published in the journal Group Processes & Intergroup Relations.

“The interesting thing is that when most researchers look at political ideology, they start with liberals and conservatives and assume ideologies flow from there,” said Sparkman. “We are kind of flipping that around and saying that the way people perceive the world — and the different groups in them — drives them to adopt one ideology or another.”