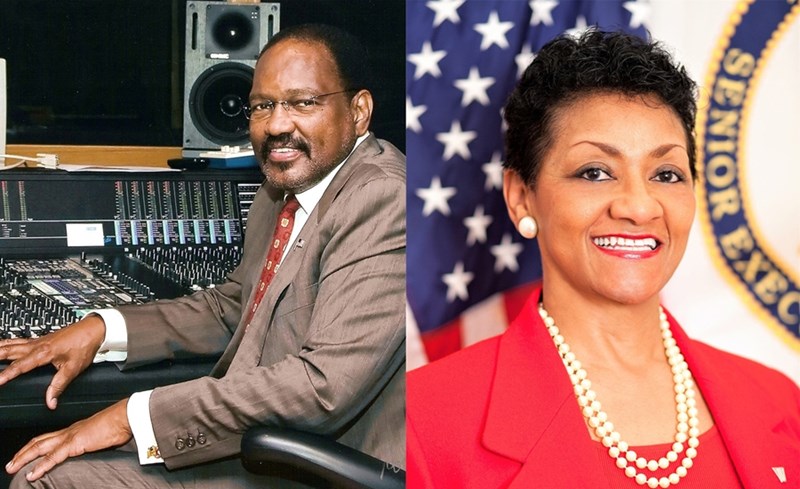 FAYETTEVILLE, Ark. – Music industry legend Al Bell and pioneering architect Wilhelmenia “Chris” Hinton-Lee will receive honorary degrees from the University of Arkansas during the All-University commencement ceremony Saturday, May 11, in Bud Walton Arena. Both are leaders in their respective fields and both have strong ties to Arkansas.

Bell is a member of the Arkansas Business Hall of Fame and was the 2018-19 McIlroy Family Visiting Professor in the Visual and Performing Arts at the University of Arkansas.

Hinton-Lee, honored in 2012 with a University of Arkansas Distinguished Alumni award, will be the guest speaker for the All-University commencement.

Born Alvertis Isbell in Brinkley, Arkansas, Al Bell is the former chairman and owner of Stax Records, where he helped chart the direction of American soul music while guiding the careers of iconic performers like Isaac Hayes, the Staple Singers, Johnnie Taylor, Sam and Dave, Booker T and the MGs, the Bar-Kays, Otis Redding, The Emotions, William Bell, Carla Thomas, Rufus Thomas and Albert King. 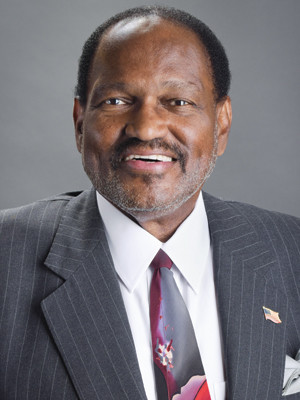 Bell has written more than 200 songs. Perhaps the best known was written in North Little Rock in 1971. Bell was at his home after attending the funeral of his murdered brother. He remembers he began to hear music, then words – “I know a place/ Ain’t nobody crying/ Ain’t nobody worried/ Ain’t no smilin’ faces/Lying to the races.” The song, “I’ll Take You There,” produced by Bell and released by Stax, became a classic and the first national No. 1 hit for the Staple Singers.

Bell used his innovative promotional and marketing talents to help Hollywood reach an uptapped African American audience for movies like the groundbreaking Shaft. His marketing also helped Isaac Hayes win an Oscar for Best Original Song for “Theme from Shaft.” Hayes was the first African American to win an Academy Award in a non-acting category.

In 1972, Al Bell supervised the Wattstax festival, a day-long concert featuring Stax artists and held in Los Angeles in support of the African American community in Watts. The 1973 documentary film Wattstax was produced by the label's new corporate film division.

Stax Records was valued by Price Waterhouse at $82 million in 1975, making it one of the largest minority-owned businesses in the United States.

In the 1980s Bell served as president of another large minority-owned business: the Motown Records Group.

In the early 1990s Bell again had his own label, Bellmark. He discovered the music group Tag Team and released “Whoomp! (There It Is),” which sold over 5 million copies worldwide. When Prince asked Bell to put out his single “The Most Beautiful Girl in the World,” after Warner Brothers Records had turned it down, Bell released it on Bellmark and gave Prince a major international hit.

Chris Hinton-Lee grew up in rural Mississippi, dreaming of becoming an architect. She didn’t have much support for that dream, but if she’s had one guiding principle in her life it’s that “I would not let naysayers tell me what I could not do.”

She attended the University of Arkansas, and in 1975 she became the first African Ameican woman to graduate with a degree in architecture. This was the first of many “firsts” in her life and career.

She moved to Maryland after graduation and became the first African American woman to be licensed as an architect in that state. 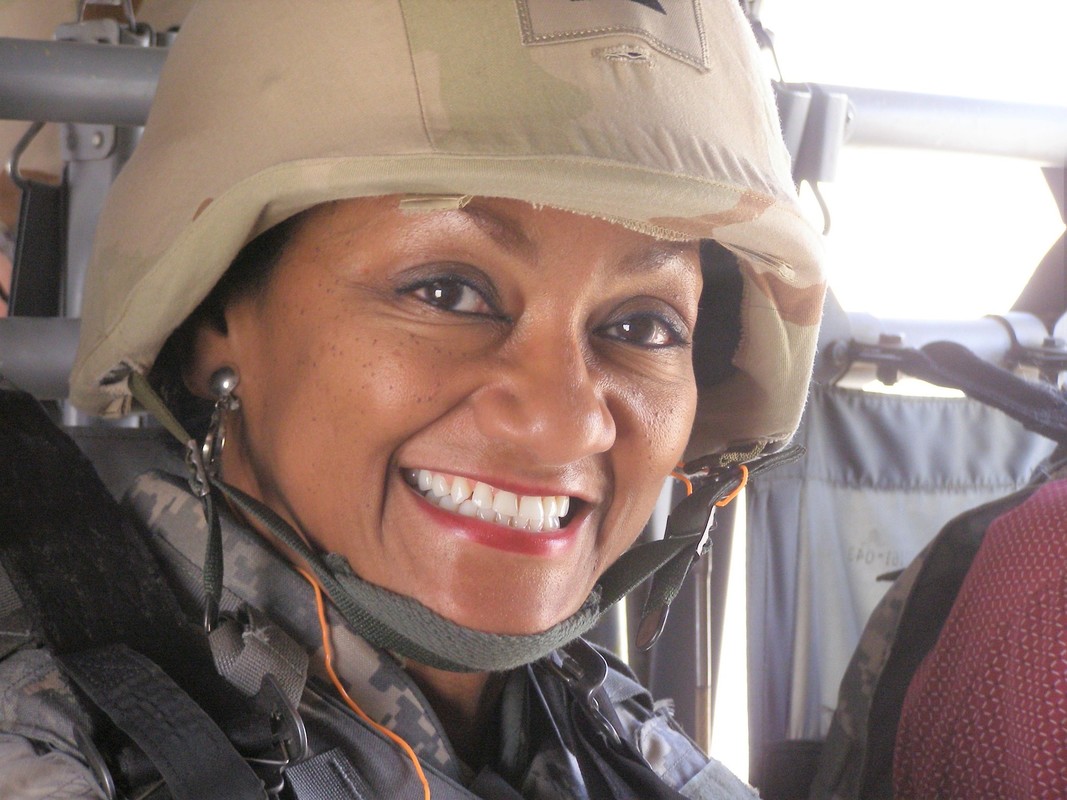 She had a successful 37-year career in the Army Corps of Engineers, where she was the first woman and first African American in virtually every leadership position she attained.

Among those positions were chief of architecture, chief of design branch and chief of construction quality assurance; strategic planner for a district commander; and co-chair of the Assistant Secretary of the Army’s task force for Army family housing privatization.

She was named chief of engineering and construction at the Transatlantic Center, where she directed a staff of 80 architects and engineers in the design and construction of a multimillion dollar program in the Middle East, Africa and Russia.

In 2003 she was selected to the Army’s Senior Executive Service, making her the first African American female and the first architect to achieve this highest civilian rank, traditionally held by engineers. She was assigned to serve as director of regional business at the Corps’ Lakes and River Division. The following year she was appointed by the Commanding General to be Chief Architect of the entire Corps of Engineers.

Hinton-Lee deployed to Iraq in 2006 to serve as director of reconstruction programs for the Gulf Region Division, where she directed the efforts of 500 personnel in the execution of the $13 billion Iraq Relief and Reconstruction Fund mission to rebuild war-torn Iraq. For her exemplary service there, she was honored with the prestigious Presidential Rank Award.

In 2007, Hinton-Lee joined the Corps’ South Atlantic Division as director of regional business, responsible for designing and building barracks, hospitals, office buildings, commissaries and other facilities at 11 major Army posts and 13 Air Force bases in the Southeast.

She retired in 2012 and has enjoyed nonstop world travel ever since.

She is a graduate of the Army Management Staff College.

She holds a National Council of Architectural Registration Boards certification and is a registered architect in the states of Maryland and Georgia and in the District of Columbia.

With former husband, Nick Lee, she has one son, Nicholas Micah Lee.