Utley selected as the 2019 Johnson Fellow 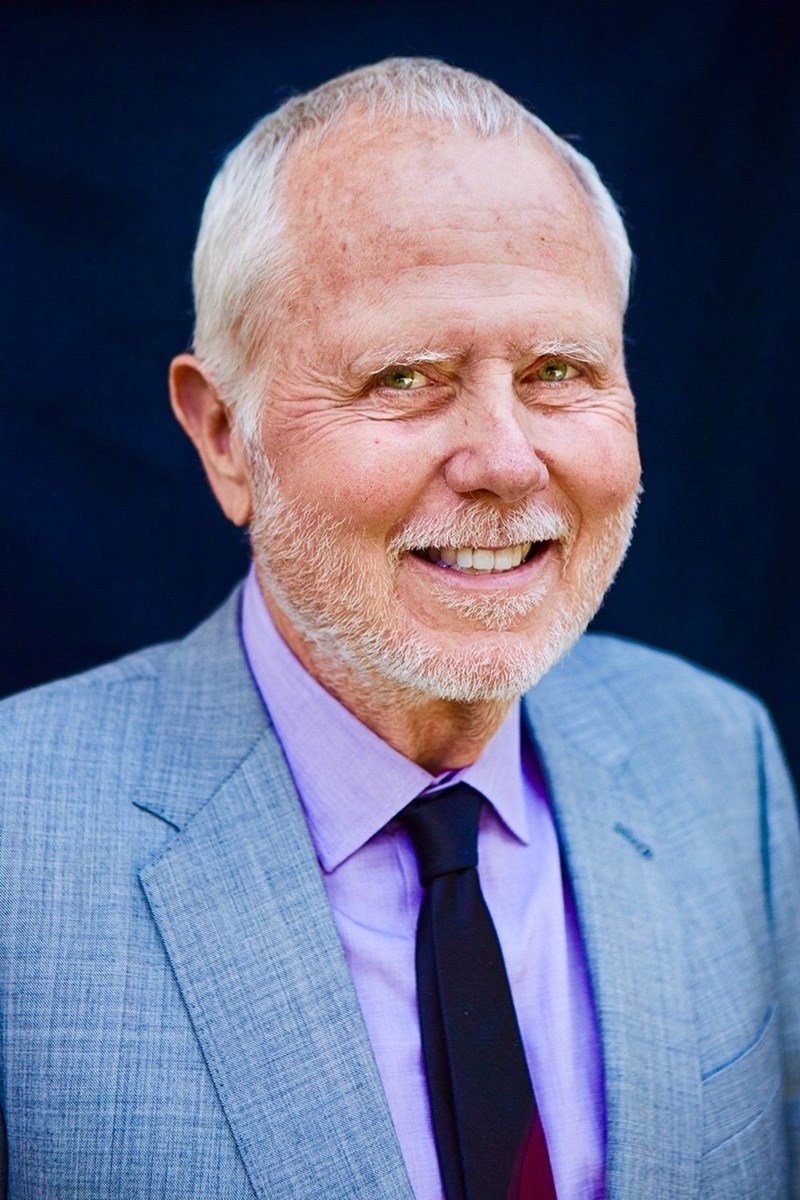 The Johnson Fellows program is named for Dr. Jeff Johnson, B.A.'70, and his wife, Marcia. The Johnsons endowed the program in 2009 with the specific purpose of bringing esteemed alumni back to the University of Arkansas campus to engage and inspire students.

Utley will share his extensive knowledge of the music industry during his visit to Fayetteville both in classrooms and other venues across campus.

"I am humbled and honored to be invited to the University of Arkansas as the recipient of the 2019 Johnson Fellow," said Utley. "My deepest thanks and gratitude to all."

Utley, a native of Blytheville who now resides in Venice, California, is a well-known musician, producer and composer. During his decades-long career, Utley has worked with artists such as Aretha Franklin, Jackson Browne, Kris Kristofferson, Rita Coolidge and Roy Orbison. He has also toured the country performing alongside Jimmy Buffett in the Coral Reefer Band, for which he is now the musical director. Utley has produced over 15 of Buffett's records including the number one Billboard album, License to Chill. He has recently been busy working as an orchestrator and consultant on the Broadway musical, Escape to Margaritaville.

"Marcia and I are excited and honored to welcome Mike Utley to campus as this year's Johnson Fellow," said Jeff Johnson. "From our days as undergraduates, his story and remarkable career path in music is one that students from all areas of campus will enjoy."

During his senior year at the university, his friend Sammy Creason invited Utley to record on his first studio session with the Bill Black Combo in Memphis. The session work swiftly picked up and prompted Utley to make the decision to put his career in medicine on hold and pursue music full-time. Utley graduated from the University of Arkansas in 1969 with a Bachelor of Arts in zoology. Utley received the Nashville Music Award for Best Children's Album as producer of The Parakeet Album in 1997 and was inducted into the Arkansas Entertainers' Hall of Fame in 2013.