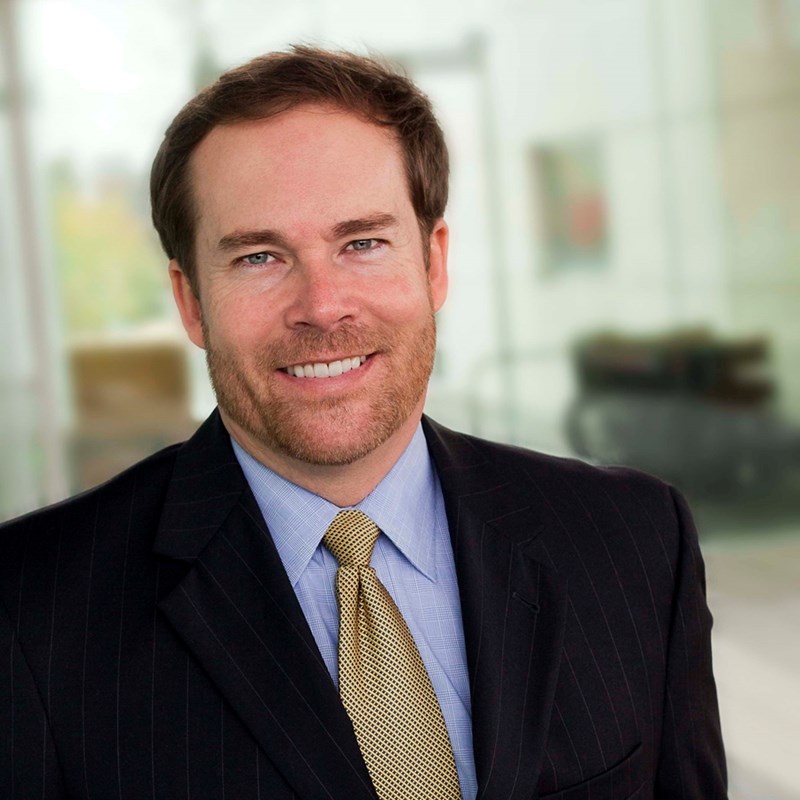 Zeiler’s gift will support students of the Walton College and Graduate School of Business who are involved in the applied portfolio management classes. Students in these classes make recommendations for trades under the direction of the Garrison Financial Institute’s managing directors and obtain approval by the chair of the Department of Finance. Funds may also be used for student travel.

“Robert has been a key industry representative in the creation of the Walton College’s energy finance concentration at the undergraduate and graduate levels, where students learn to apply finance theory to all facets of the energy industry,” said Craig Rennie, who is associate professor of finance, managing director of the Garrison Financial Institute and Brewer Professor of Financial Markets.

Zeiler grew up in Fort Smith and Conway and earned a degree in mechanical engineering from Christian Brothers University in Memphis. After working for several years for Andersen Consulting and selling a company he formed, which specialized in horizontal directional drilling, Zeiler enrolled in the Walton College’s M.B.A. program and completed his degree in 2008. During this time, he became acquainted with finance professors Craig Rennie, Wayne Lee and Daniel Pu Liu, who worked with students in the college’s portfolio management classes. Zeiler participated in the management of the Shollmier Fund as a graduate student and also traveled abroad to China with the Walton College in 2007.

Zeiler was invited to join the board for the Garrison Financial Institute in 2008 and says he enjoys the relationships and camaraderie of the board. The group allocates time at each meeting to helping students learn how the markets work and offering valuable advice from the field.

“I had a great experience at the U of A, and I wanted to give back,” he said.

The mission of the Garrison Financial Institute is to enhance student learning through experience, foster research that extends and perfects best practices and contributes to the economic development of the state of Arkansas and the welfare of its citizens.

Zeiler is a business development manager for New Prospect Company in Fort Smith and previously worked for Chesapeake Energy. Most of his career in the energy industry has focused on government relations, corporate development and consulting work for upstream oil and gas companies. He is also a life member of the Arkansas Alumni Association.