U of A Student Named Native American 40 Under 40 Winner 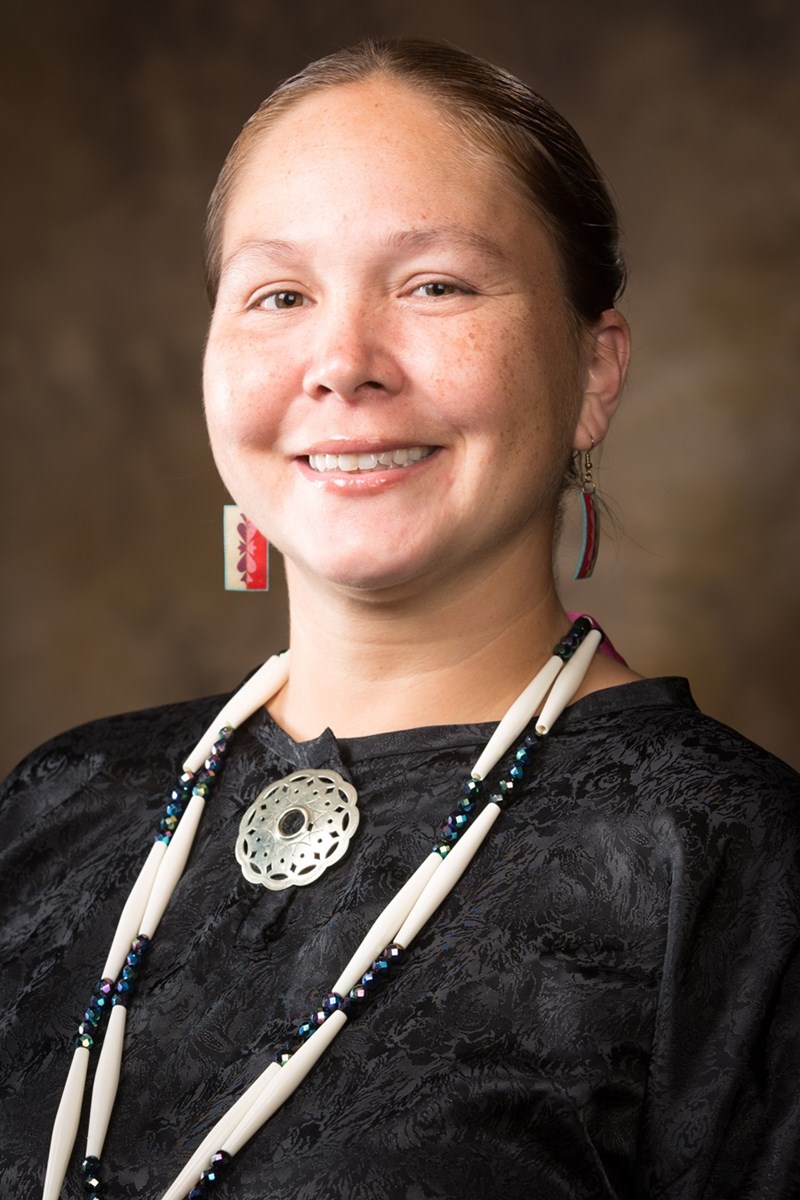 FAYETTEVILLE, Ark. – Electa Hare-Redcorn, a University of Arkansas doctoral student in public policy, is a 2018 winner of the Native American 40 Under 40 award. The National Center for American Indian Enterprise Development gives the award to those who have shown leadership in their communities.

Hare-Redcorn will be honored at an awards ceremony Oct. 30 at the River Spirit Casino Resort in Tulsa. She is a member of the Pawnee Nation of Oklahoma. She is also a descendent of the Ihanktonwan Dakota tribal communities.

Hare-Redcorn is a mentor for the university’s Indigenous Food and Agriculture Initiative Youth Summit. She also works with Seeds of Native Health to bring awareness to tribal health issues. She has partnered with the American Heart Association and Shakopee Mdewakanton Nation to work toward reducing childhood diabetes and obesity.

Additionally, Hare-Redcorn has led tobacco cessation and prevention efforts in Oklahoma’s Osage County. She worked with local dentists to educate community members on commercial tobacco and ceremonial uses. The dentists also gave free exams to tribe members. Her efforts have led to more tobacco-free zones in the county.

Hare-Redcorn is a Robert Wood Johnson research scholar. She is advised by Brinck Kerr and mentored by Janie Hipp.