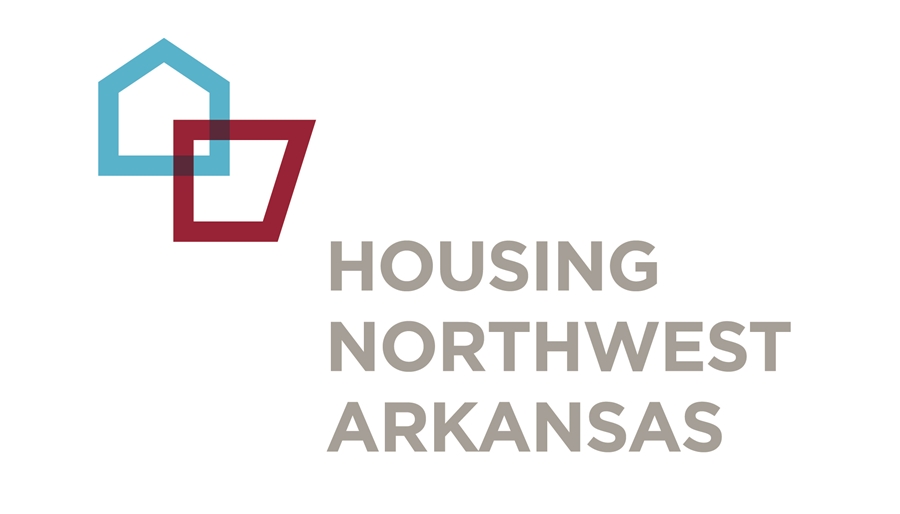 FAYETTEVILLE, Ark. – Twenty-five architecture and design firms proposed design solutions for affordable housing in Northwest Arkansas in a competition hosted by the Fay Jones School of Architecture and Design at the University of Arkansas. The winning design concepts were announced Thursday as part of the Housing Northwest Arkansas Professional Design Competition, which speaks to the affordable housing crisis that also reaches across the country.

The design competition is the final component of Housing Northwest Arkansas, a three-tiered initiative led by the Fay Jones School and funded through a grant from the Walton Family Foundation.

“Northwest Arkansas downtowns are known for their dynamic energy, and that vibrancy is driven by the diversity of the people who are part of these neighborhoods,” said Alice Walton, Walton Family Foundation board member. “These innovative designs will open downtown living and its amenities to a wider group of residents by increasing access to attainable housing options.”

“The Fay Jones School has been pleased to work with the Walton Family Foundation on this extraordinary initiative, concluding with this design competition of truly international scope, focused on the attainable housing needs of Northwest Arkansas,” said Dean Peter MacKeith.

“Housing design is an essential issue in architecture and design education, spanning the disciplines of architecture, interior design and landscape architecture, and this competition indicates the critical nature of these issues nationwide and across the world.

“The selected winners from the competition represent a superb range of practices and the competition has produced a wide and stimulating spectrum of possible futures for Northwest Arkansas. The Fay Jones School, along with the region, stands to benefit immensely from these design results.”

The Housing Northwest Arkansas design competition focused on the design of attainable, mixed-income and mixed-use housing that embraces local challenges, culture, values and vision for Northwest Arkansas. It aims to heighten expectations of both homebuilders and homebuyers regarding the quality of design that can be achieved for mixed-income and attainable housing within the region.

Housing in Northwest Arkansas, like much of the United States, has diverged into two housing types: single-family homes and apartments. Single-family homes in the country now have a median size of 2,453 square feet and are often isolated from transportation options, making them unattainable for many families. The average size of apartments in the country is less than 900 square feet, making them unlivable for many families.

The U.S. Department of Housing and Urban Development defines affordable housing as housing that costs occupants no more than 30 percent of their income for gross housing costs, including utilities.

Attainable housing addresses the needs of households making between 60 and 120 percent of the median income. This demographic typically doesn’t qualify for government subsidized housing, yet many still struggle to find affordable, available housing options in Northwest Arkansas.

More than 100 nationally and internationally acclaimed design professionals were invited to submit qualifications; from those submissions, 25 were selected and invited to participate in the competition. Competitors were given seven weeks to design an innovative, inspirational and fully practical proposal for building attainable housing on one of five sites in and around downtown Bentonville.

“Overall, the jury was very impressed with the quality and breadth of the entries,” Fougeron said. “This is a difficult problem and one that is not easily resolved in seven weeks.”

The other elements of Housing Northwest Arkansas were an advanced design studio for architecture and interior design students and a regional symposium, which was held in February.

About the Fay Jones School of Architecture and Design: The Fay Jones School of Architecture and Design at the University of Arkansas houses professional design programs of architecture, landscape architecture and interior design together with liberal studies programs. All of these programs combine studio design education with innovative teaching in history, theory, technology and urban design. A broad range of course offerings equips graduates with the knowledge and critical agility required to meet the challenges of designing for a changing world. Their training prepares students with critical frameworks for design thinking that also equip them to assume leadership roles in the profession and in their communities. The school’s architecture program was ranked 26th in the nation, and the 12th best program among public, land-grant universities, in the 16th Annual Survey of America’s Best Architecture and Design Schools, a study conducted in 2015 by the Design Futures Council and published in DesignIntelligence. For more information, visit fayjones.uark.edu.

About the Walton Family Foundation: The Walton Family Foundation is, at its core, a family-led foundation. The children and grandchildren of our founders, Sam and Helen Walton, lead the foundation and create access to opportunity for people and communities. We work in three areas: improving K-12 education, protecting rivers and oceans and the communities they support, and investing in our home region of Northwest Arkansas and the Arkansas-Mississippi Delta. In 2016, the foundation awarded more than $454 million in grants in support of these initiatives. To learn more, visit waltonfamilyfoundation.org.