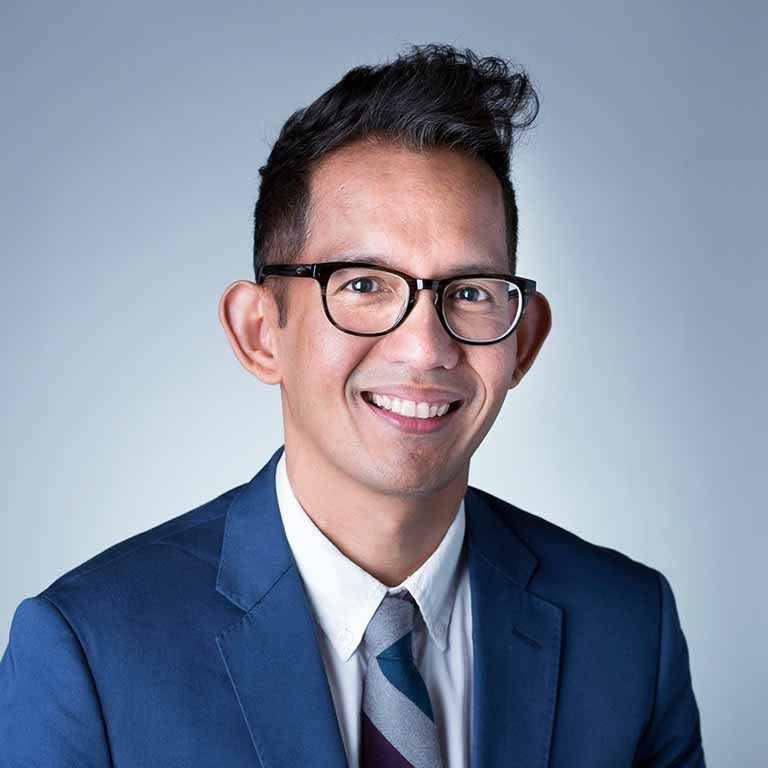 Many new religious and political actors emerged in Indonesia following the deposal of Indonesian President Suharto's authoritarian regime in 1998 and the subsequent adoption of democratic systems. Emerging from Islamic seminaries and universities, individuals calling themselves 'Liberal Muslims' seek to inject values like individual autonomy, gender equality, and human rights into Islam, and do so by interpreting Islamic scripture through the lens of Western humanities and social sciences. This reinterpretation occurs in private study settings that permit insults, jokes, and laughter, which render religious doctrines vulnerable and changeable.

Focusing on the playful aspects of the liberal Muslim pedagogy, this talk explores the potential and limits of religious critique in politically fluid contexts. Indonesia's Muslim population is estimated to be the largest in the world, with nearly 225 million practitioners. The Indonesian case study, which occurs in a heightened and volatile political context, brings into sharper relief processes that are happening in ordinary Muslim life everywhere

Ibrahim is an anthropologist of religion and politics who teaches in the Department of International Studies and the Department of Religious Studies at Indiana University. His book Improvisational Islam: Indonesian Youths in a Time of Possibility, on progressive and conservative Muslim youth in Indonesia, is forthcoming with Cornell University Press. Other articles he has authored appear in journals such as Comparative Studies in Society and History and Anthropological Quarterly. The National Science Foundation, the Social Science Research Council, and the Wenner Gren Foundation have funded his research.

This lecture is presented by the King Fahd Center for Middle East Studies, the Asian Studies Program, and the Department of Anthropology in the J. William Fulbright College of Arts and Sciences, and is free and open to the public. Learn more about the event on its Facebook page.

About the Asian Studies Program: The Asian Studies Program at the U of A draws on the strength of our faculty both in the Fulbright College of Arts and Sciences and in other colleges on campus to provide resources and training in Asian languages, cultures, history, politics and economics. In addition to offering a minor in Asian Studies, the program supports research initiatives, study abroad, and extra-curricular activities of faculty, students, and the local community. The program strives to provide students with a well-rounded education essential for careers in which knowledge of Asia is vital, promote interdisciplinary research on the Pacific region, and serve as a source of knowledge and expertise for the community.

About the Department of Anthropology: The Anthropology Department is one of the most interdisciplinary departments on campus.  As scholars of humans and culture we interface with many different departments as well as off-campus communities across the natural sciences, social sciences, arts and humanities.  Students are exposed to many approaches to the various subfields within archaeology, biological anthropology and cultural anthropology to better understand human similarities and differences as they prepare to continue their education in basic or applied anthropological sciences in graduate or professional school or in health or medical related careers.