U of A Researchers Receive Grant to Study Domestic Terrorism Patterns 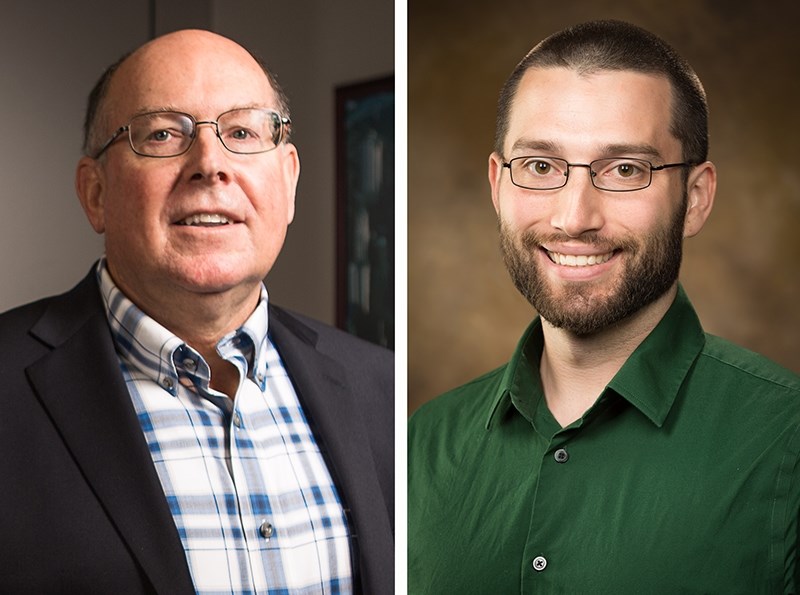 FAYETTEVILLE, Ark. – Researchers from the University of Arkansas Terrorism Research Center recently received a $716,000 grant from the National Institute of Justice to study where terrorists prepare their acts as opposed to where they commit domestic acts of terrorism.

The goals of the three-year study are to better understand spatial connections between a terrorism incident and the steps leading to it, and to create a model that could help assess terrorism risks for specific geographic areas or locations.

Researchers will use data from the Terrorism Research Center’s American Terrorism Study, the longest-running research project on terrorism in the United States, combined with information from the U.S. Census and other sources. They plan to employ two techniques for analyzing data, including Risk Terrain Modeling, which has been shown to be effective in reducing crime rates.

Risk Terrain Modeling was developed at Rutgers University to help identify environmental factors that contribute to problems such as crime, child abuse, traffic accidents, and illegal immigration. Instead of focusing on perpetrators, the technique identifies properties of a location that encourage problems. Risk Terrain Modeling data collected on cell phone robberies in Arizona, for example, found that they clustered near convenience stores with kiosks offering cash for used phones. When police asked store owners to move the kiosks closer to windows and surveillance cameras, robberies dropped 42 percent.

Using data already collected in the American Terrorism Study, U of A researchers  will try to identify similar connections between where terrorism is planned and where it is carried out. It will be the first time Risk Terrain Modeling has been applied to the issue of domestic terrorism.

“With the case information we have, we can start to identify the spatial patterns that show terrorists’ preferences,” said Grant Drawve, an assistant professor in the Department of Sociology and Criminal Justice who is working on the project. Brent Smith, director of the university’s Terrorism Research Center in the J. William Fulbright College of Arts and Sciences, is the project’s lead investigator.

The U of A’s Terrorism Research Center was established in 2003, and receives substantial funding from the U.S. Department of Justice and the Department of Homeland Security. Its areas of research include prosecutorial and defense strategies in federal terrorism court cases, strategies that terrorists use to avoid capture, and community risk factors for radicalization.