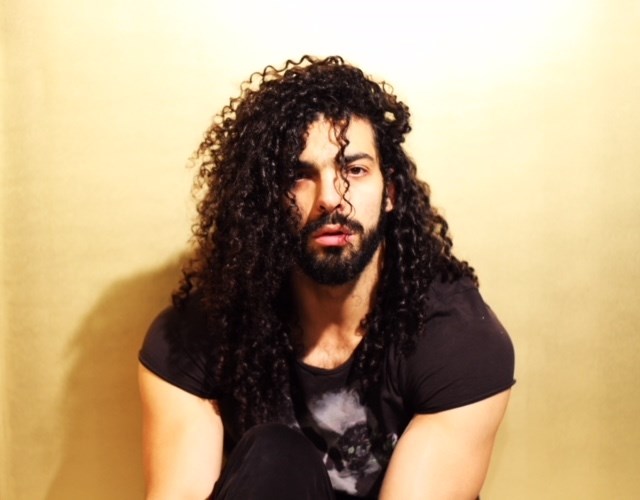 FAYETTEVILLE, Ark. – Egyptian rock star and activist Ramy Essam will perform at the Jim and Joyce Faulkner Peforming Arts Center on the University of Arkansas campus at 7:30 p.m. Monday, Jan. 22.

This special performance is part of the Northwest Arkansas Songwriting Forum hosted by The House of Songs Ozarks and is being presented by the Faulkner Center and the university’s King Fahd Center for Middle East Studies. It will be an interactive engagement with song and discussion aimed to be both entertaining and enlightening.

Ramy Essam is known as “the voice of the 2011 Egyptian revolution,” due to his songwriting and performances in Tahrir Square while calling for the resignation of then-ruler Hosni Mubarak. During his time of protest, Essam was beaten, arrested and tortured by the police in an effort to silence him. His songs were banned, and he was forbidden to perform in a public setting.

Essam was offered a “safe haven” in Sweden in 2014, and began releasing new music with a rock influence. He remains a voice for the youth of Egypt and a symbol of progress and social activism.

Essam has been described as “an underground rebel rocker with an east-meets-west sound,” and Tom Morello of Rage Against the Machine has called him a “rock Bob Dylan of the Middle East.” Essam’s 2017 album, “Resala Ela Magles El Amn,” (“A Letter to the UN Security Council”) was produced by Andreas Unge of Universal Records MENA. 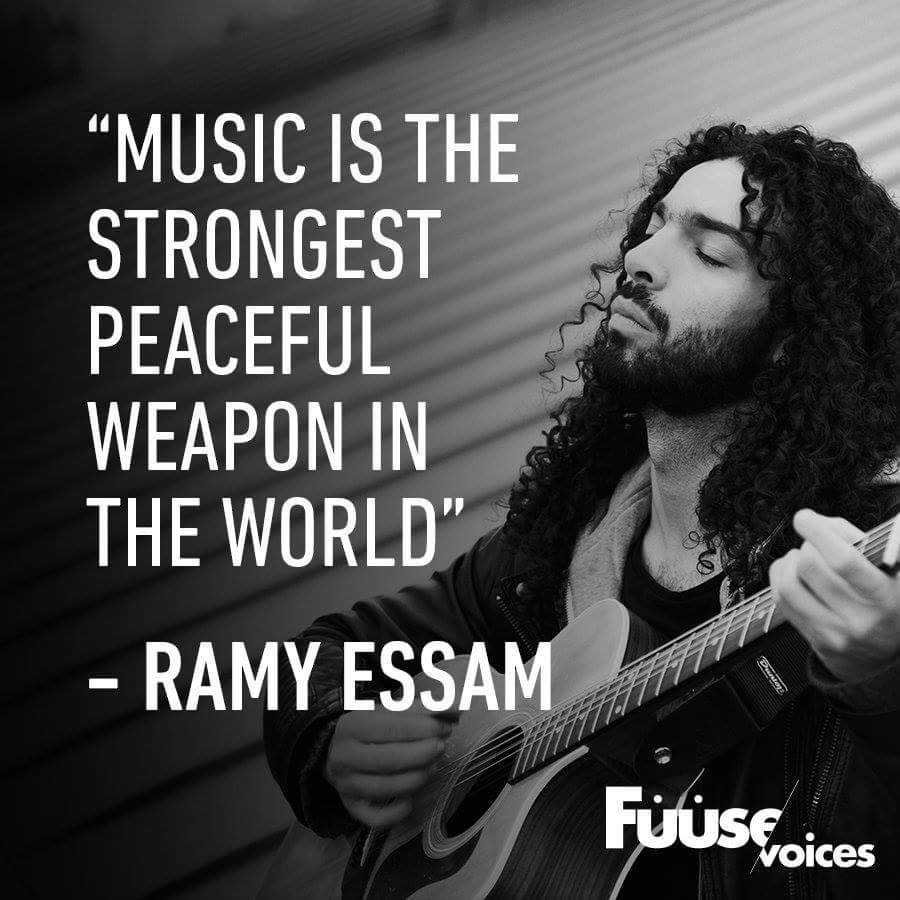 In addition to the evening performance, Essam will hold a songwriting/jam session on stage at the Faulkner Center from 11:50 a.m. to 12: 40 p.m.  Students are invited to bring their instruments and inquiring minds. At 3 p.m., he will give a lecture in the Faulkner Center about his experiences in Eygpt. This will be an enlightening educational experience giving insight into the ‘Egyptian revolution’ of 2011.

Tickets are on sale now for the evening performance on campus. To find times and ticket information visit faulkner.uark.edu or email faulkner@uark.edu, or stop by the Box Office, open from 1:30-5 p.m. Monday to Friday.

The Faulkner Performing Arts Center is part of the J. William Fulbright College of Arts and Sciences.

About Ramy Essam: Ramy Essam rose to international fame as “the voice” of the 2011 Egyptian revolution. Ramy wrote songs that connected with the other protestors, and performed for millions of people in Egypt’s Tahrir Square, while calling for the resignation of then-ruler Hosni Mubarak. Essam has been referred to as “an underground rebel rocker with an east-meets-west sound,” and Tom Morello of Rage Against the Machine has called Ramy a “rock Bob Dylan of the Middle East.” Ramy’s 2017 album, “Resala Ela Magles El Amn,” ) “A Letter to the UN Security Council”) was produced by Andreas Unge of Universal Records MENA.  Ramy has received multiple awards, including the 2011 Fremuse Award and the 2017 “Spirit of Folk Award” at Folk Alliance International Conference.  In 2016 he was titled “IMC Music Rights Champion” by IMC (UNESCO’s advisory body on matters of music).

About the Jim and Joyce Faulkner Performing Arts Center: The newest performing arts center at the University of Arkansas — a renovation of the old Field House — is named the Jim and Joyce Faulkner Performing Arts Center, in honor of the couple’s major gift to the project. Completed in September 2017, this world-class performance venue is 39,400 square feet, with seating for 587, and a stage that can accommodate as many as 250 performers. The center is the main performance venue for the university’s J. William Fulbright College of Arts and Sciences Department of Music and hosts guest musical activities for the university and Northwest Arkansas community.