The Implications of Cosmic Silence 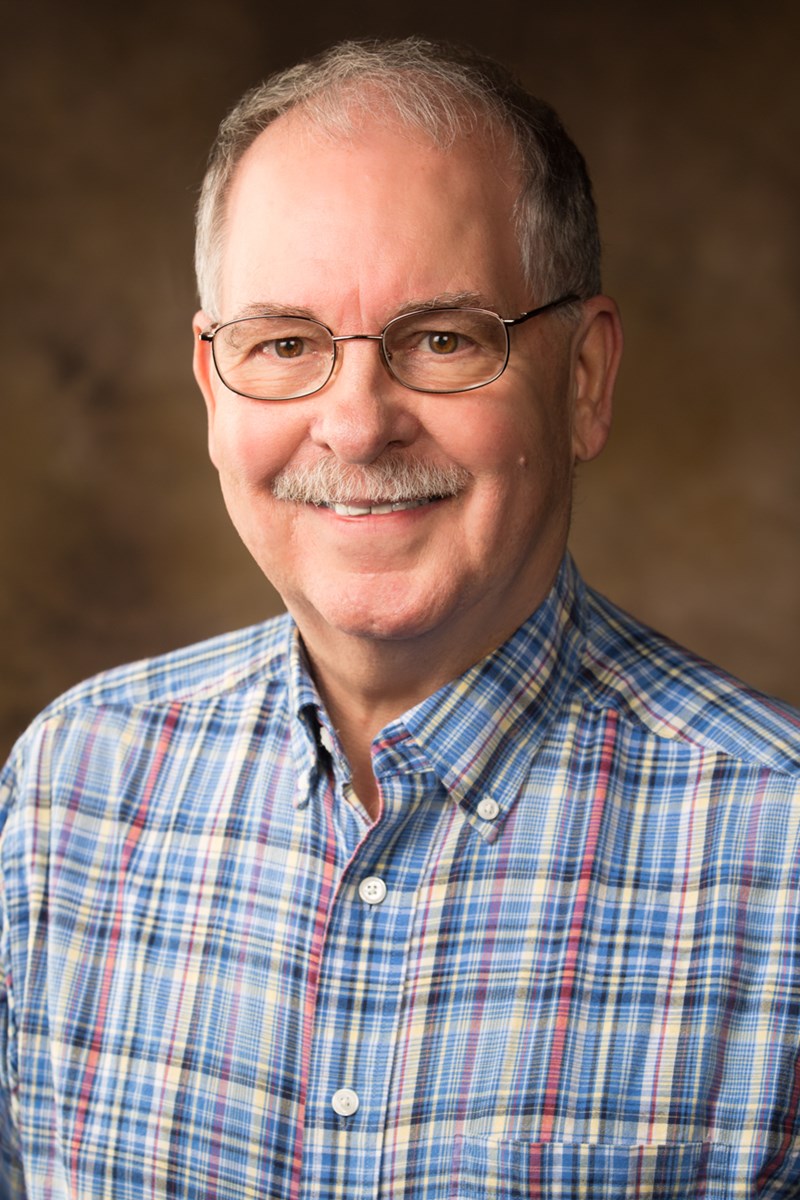 So, where is everybody?

That’s the Fermi paradox in a nutshell. Daniel Whitmire, a retired astrophysicist who teaches mathematics at the University of Arkansas, once thought the cosmic silence indicated we as a species lagged far behind.

“I taught astronomy for 37 years,” said Whitmire. “I used to tell my students that by statistics, we have to be the dumbest guys in the galaxy. After all we have only been technological for about 100 years while other civilizations could be more technologically advanced than us by millions or billions of years.”

Recently, however, he’s changed his mind. By applying a statistical concept called the principle of mediocrity – the idea that in the absence of any evidence to the contrary we should consider ourselves typical, rather than atypical – Whitmire has concluded that instead of lagging behind, our species may be average. That’s not good news.

In a paper published Aug. 3 in the International Journal of Astrobiology, Whitmire argues that if we are typical, it follows that species such as ours go extinct soon after attaining technological knowledge. (The paper is also available on Whitmire's website.)

The first observation seems obvious, but as Whitmire notes in his paper, researchers believe the Earth should be habitable for animal life at least a billion years into the future. Based on how long it took proto-primates to evolve into a technological species, that leaves enough time for it to happen again up to 23 times. On that time scale, there could have been others before us, but there’s nothing in the geologic record to indicate we weren’t the first. “We’d leave a heck of a fingerprint if we disappeared overnight,” Whitmire noted.

Whitmire argues that the principle holds for two standard deviations, or in this case about 200 years. But because the distribution of ages on a bell curve skews older (there is no absolute upper limit, but the age can’t be less than zero), he doubles that figure and comes up with 500 years, give or take. The assumption of a bell-shaped curve is not absolutely necessary. Other assumptions give roughly similar results.

There’s always the possibility that we are atypical and our species’ lifespan will fall somewhere in the outlying 5 percent of the bell curve. If that’s the case, we’re back to the nugget of wisdom Whitmire taught his astronomy students for more than three decades.

“If we’re not typical then my initial observation would be correct,” he said. “We would be the dumbest guys in the galaxy by the numbers.”