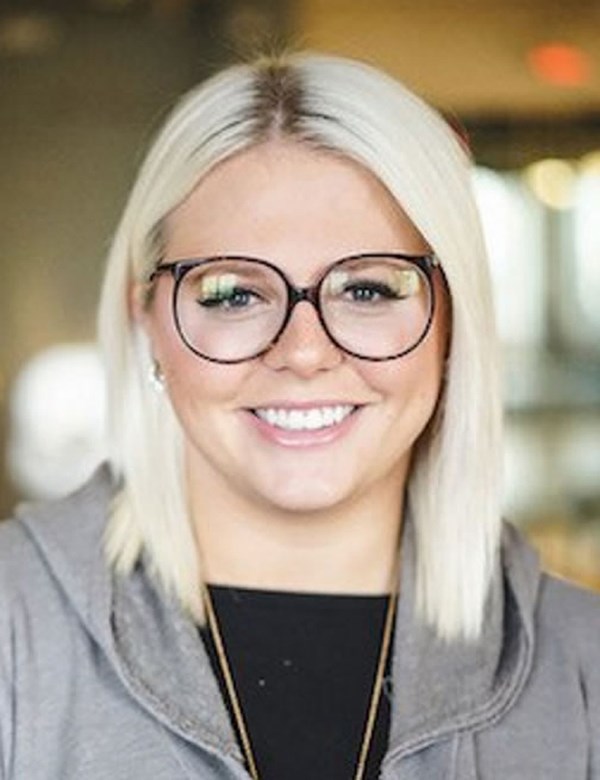 Brittany Short Allen, a Bumpers College apparel graduate who has designed items worn by Lady Gaga, Jon Bon Jovi and others, is the guest designer for the Enclothe: Futuristic Floral Benefit Fashion Show.

FAYETTEVILLE, Ark. – Brittany Short Allen, a University of Arkansas apparel merchandising and product development alumna, will be the featured guest designer for the Enclothe: Futuristic Floral Benefit Fashion Show on April 28 at the Fayetteville Town Center.

Juniors and seniors in the apparel merchandising and product development program of the Dale Bumpers College of Agricultural, Food and Life Sciences are designing and creating clothes that will be modeled at the show.

This year, apparel students in the Advanced Apparel Production class are working with electrical engineering and horticulture students on the production, lighting and floral elements of the show.

Proceeds from the event help fund study tours for apparel merchandising and product development students. General admission tickets are $35 and student tickets $15. Sponsorships and reserved seating are available. For more information, call the Apparel Merchandising and Product Management Program at 479-575-5146 or email the School of Human Environmental Sciences at hesc@uark.edu.

Allen earned her U of A bachelor's degree in 2011 in what was apparel studies. She received a Master of Fine Arts degree in fashion design from the Savannah College of Art and Design in 2013. Allen began her career as lead designer at a company owning four footwear brands. She has also worked with fashion designer Betsey Johnson in fashion domestic production and as lead footwear designer for a celebrity-owned lifestyle brand.

She is now a pattern maker and computer-aided designer for Understated Leather, which sells to Free People, Urban Outfitters and Revolve, and a fashion and CAD designer for a womenswear brand based in Los Angeles. Allen also created her own brand, Brittany Nicole, and teaches fashion design at the Art Institute of Austin.

Allen's designs have been featured in Women's Wear Daily, and worn by celebrities such as Lady Gaga and Jon Bon Jovi.