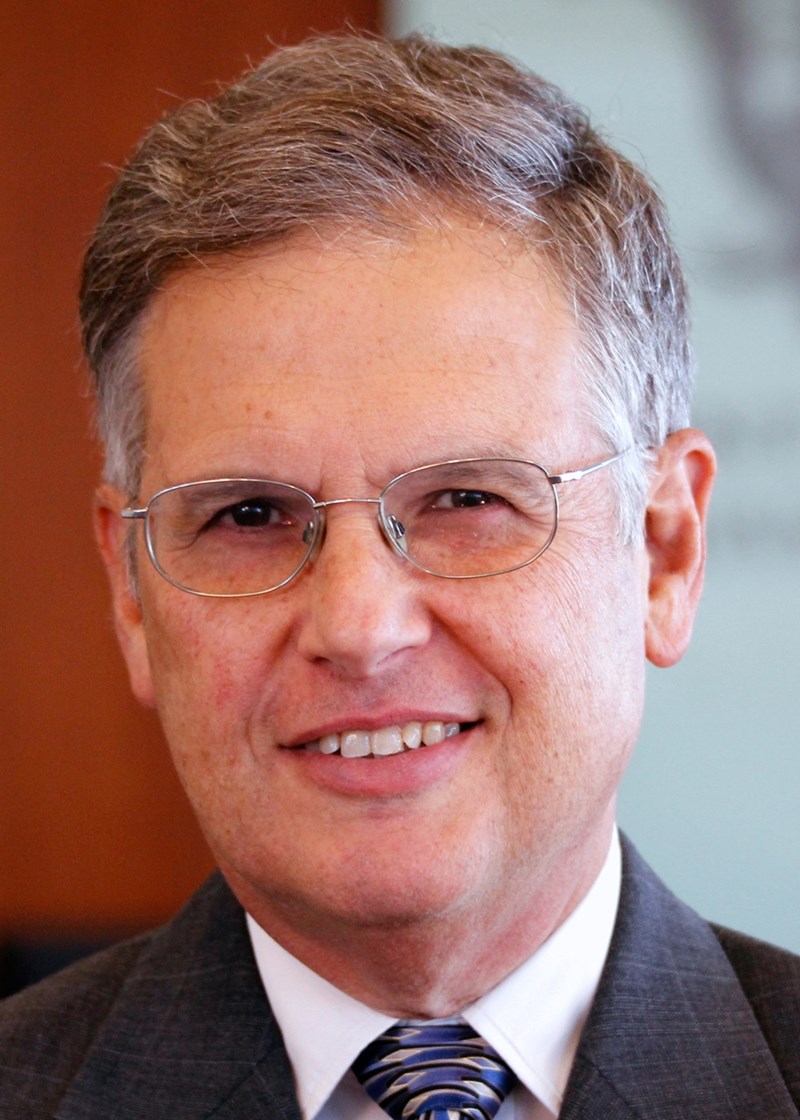 FAYETTEVILLE, Ark. — Joel K. Goldstein, the Vincent C. Immel Professor of Law at Saint Louis University School of Law, will present "History and Constitutional Interpretation: Some Lessons from the Vice Presidency" at 4 p.m. Thursday, April 14. His talk will be in the E.J. Ball Courtroom in the School of Law, and is part of the University of Arkansas Hartman Hotz Lectures in Law and Liberal Arts.

This lecture will center on Goldstein's knowledge and interpretation of the role of U.S. vice presidents, while tying in his noted expertise on the presidency and constitutional law as well. It is free and open to the public and will be worth one hour of free general CLE credit, pending approval by the Arkansas Supreme Court Continuing Legal Education Board. The event will be followed by a reception for Goldstein in the law school's Six Pioneers Room.

"Having Goldstein speak to our campus and legal communities on these topics is not only exciting but vitally relevant," said Mark R. Killenbeck, Wylie H. Davis Distinguished Professor at the University of Arkansas School of Law. "He's a respected authority who was frequently featured in national and international media for insight on the 2012 election - and will likely be called upon again as the current presidential election heats up."

Since joining Saint Louis University in 1994, Goldstein has served as associate dean of faculty (2001-04) and the Immel Professorship (2005-present). In addition to courses in admiralty and constitutional law and seminars in constitutional interpretation, Justice Brandeis, and Thomas F. Eagleton and public law, he particularly enjoys teaching a seminar on the constitution and the presidency, which he originally taught with the late Thomas F. Eagleston.

Goldstein has written 10 books. His most recent, The White House Vice Presidency: The Path to Significance, Mondale to Biden, was published by the University Press of Kansas in 2016. He is currently working on the studies of Senator Edmund S. Muskie. His extensive writing includes nearly 40 book chapters and articles, which have been published in prestigious legal journals and an additional 50 essays, book reviews and other short articles.

Before entering academia, Goldstein served as a law clerk for Judge W. Arthur Garrity, Jr. of the Federal District Court in Massachusetts and practiced admiralty law for 12 years at Goldstein and Price in St. Louis. Goldstein holds a Bachelor of Arts from Princeton University and a Bachelor of Philosophy and a Doctorate in Politics from the University of Oxford, where he studied as a Rhodes Scholar. He earned a Juris Doctor from Harvard Law School where he was a note editor of the Harvard Law Review.

About University of Arkansas School of Law: The University of Arkansas School of Law prepares students for success through a challenging curriculum taught by nationally recognized faculty, unique service opportunities and a close-knit community that puts students first. With alumni in all 50 states, the District of Columbia, two territories and 20 countries, it has been ranked among the top 10 "Values in Legal Education" by the National Jurist magazine for three consecutive years and is among the top 46 public law schools, according to U.S. News and World Report.