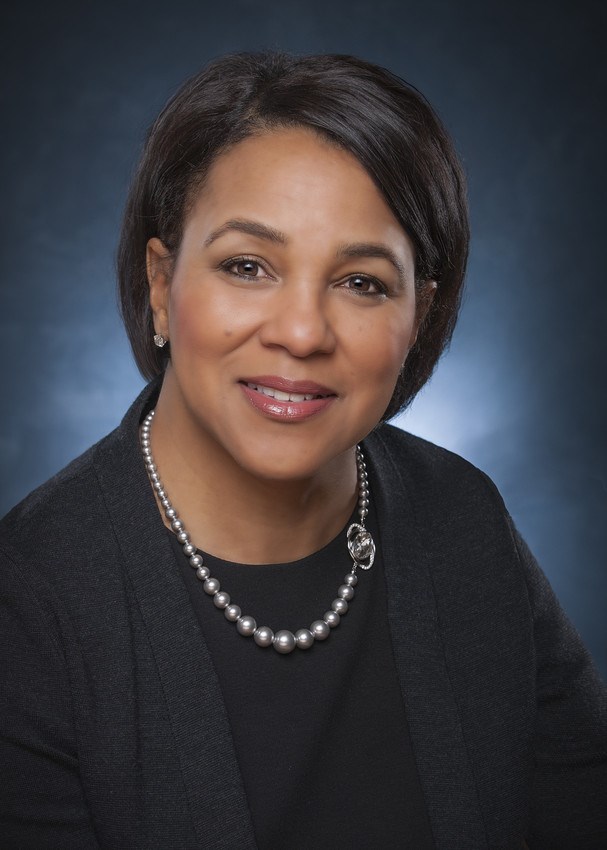 Rosalind Brewer, president and CEO of Sam’s Club, will deliver the keynote address at the event.

Tickets and sponsorship opportunities are available on the council’s website.

This year’s Salute to Greatness awards will be presented during the banquet to:

“The Northwest Arkansas Dr. Martin Luther King Jr. Council members are elated to be able to present this many scholarships,” said council President Angela Mosley Monts. “In the first year of the Recommitment Banquet we were able to award two scholarships. The growth of this event and the community support we have received over the past 20 years have made all the difference.”

The Recommitment Banquet is presented in conjunction with the University of Arkansas, the executive producer of the event.

Rosalind Brewer was named president and CEO of Sam’s Club, in 2012. Sam’s Club, a division of Walmart, is a members-only warehouse club channel with 110,000 associates and 649 clubs generating $58 billion in revenue in fiscal year 2015.

Brewer joined Walmart in 2006 as regional vice president, overseeing operations in Georgia. She later became division president for the Southeast, and then president of Walmart East. She has focused on revenue growth and customer satisfaction and has extensive expertise in turn-around assignments. She is also known for building strong teams, inspiring mentoring networks and having a passion for improving communities. Before joining Walmart, she worked for Kimberly-Clark Corp. for 22 years, starting as a scientist and eventually becoming president of the Global Nonwovens Sector in 2004.