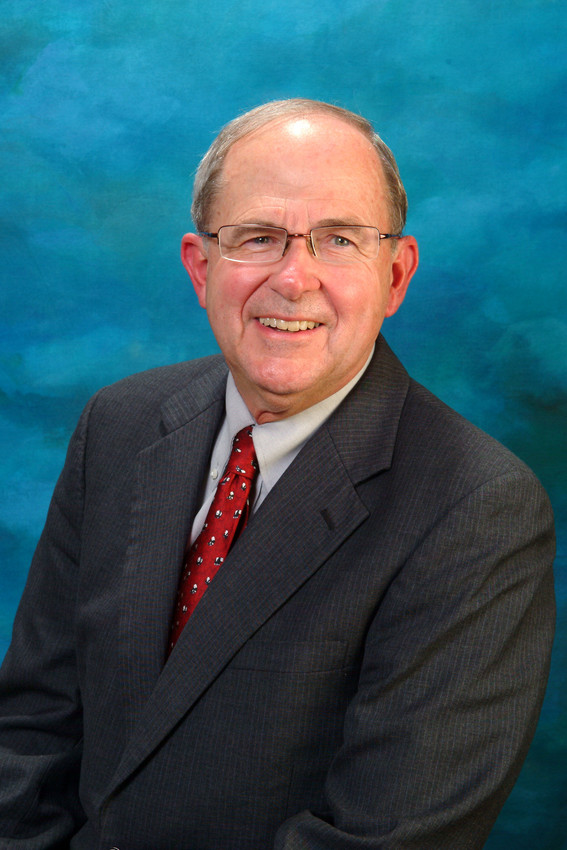 FAYETTEVILLE, Ark. — University of Arkansas School of Law Professor Howard W. Brill was appointed as Chief Justice of the Arkansas Supreme Court Tuesday, Aug. 25 by Governor Asa Hutchinson. Brill will serve out the remainder of the term of Justice Jim Hannah, who is retiring Aug. 31, citing health issues. His term expires at the end of 2016.

"This is a wonderful opportunity,” Brill said during a news conference. “I am humbled by it, and I am pleased to accept this appointment."

“We are delighted that Professor Brill has agreed to serve the State of Arkansas as Chief Justice and applaud his well-deserved appointment,” said Dean Stacy L. Leeds.  “Professor Brill is a living treasure at the School of Law and we look forward to welcoming him back to full-time teaching upon completion of his term.”

Brill is the Vincent Foster University Professor of Legal Ethics and Professional Responsibility, and joined the School of Law in 1975. His many leadership roles on campus includes an interim appointment as Dean of the Law School, and he has been instrumental in advancing international opportunities for law students. Brill currently teaches courses in professional responsibility, remedies, civil procedure.  His seminal work, Arkansas Law of Damages, now in its sixth edition,  has been cited more than 200 times by Arkansas state and federal courts, and serves as an easily-accessible reference for Arkansas’ bench and bar.