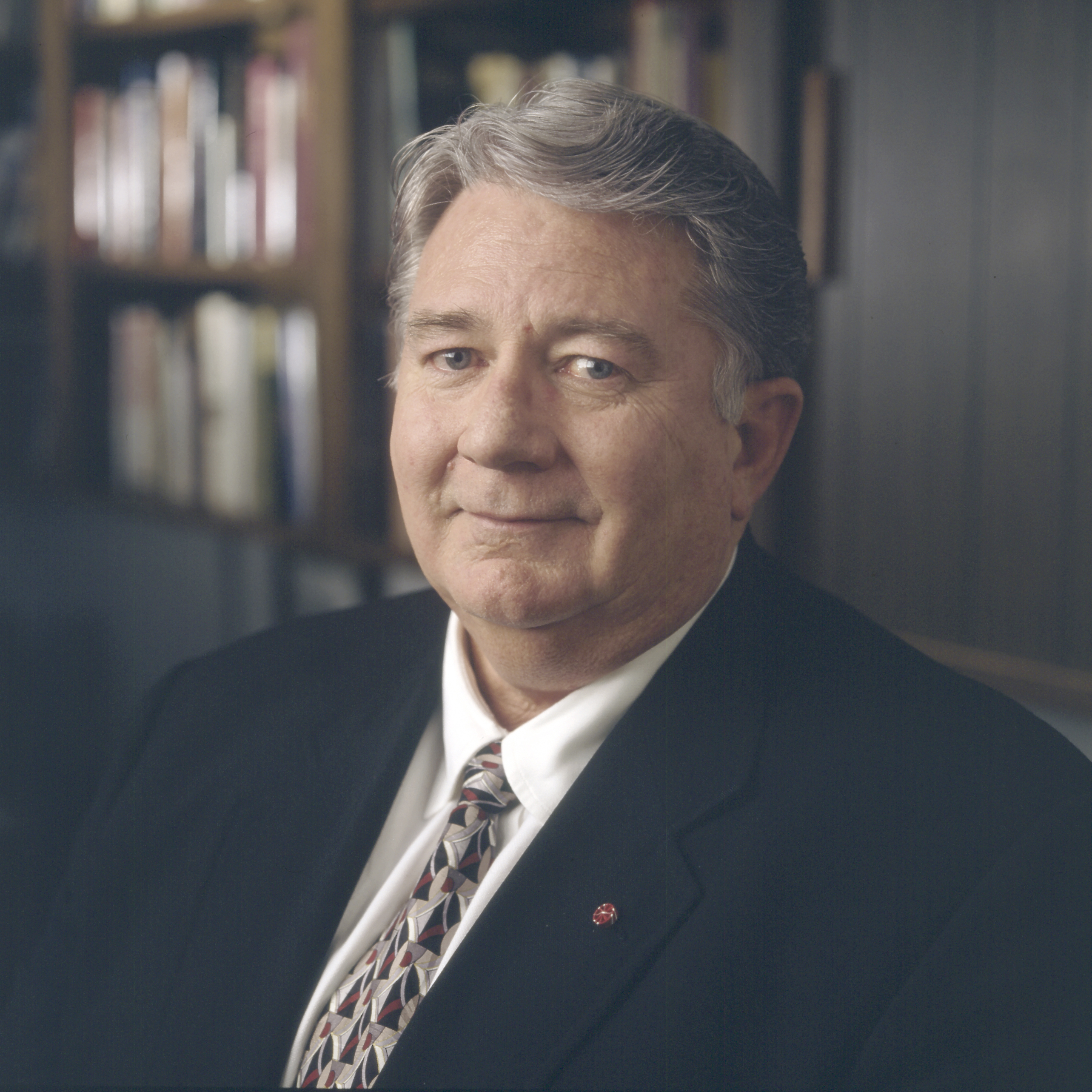 FAYETTEVILLE, Ark. – Justin Roy Morris, a nationally prominent University of Arkansas professor who provided research, teaching, leadership and service to the grape and wine industries for more than 40 years, died Monday, May 19. He was 77.

He was born Feb. 20, 1937, near Nashville, Arkansas, in Howard County, the son of Roy and Leecie Morris.

Morris, of Springdale, was a 1954 graduate of Nashville High School. He went on to earn B.S. and M.S. degrees from the University of Arkansas and a Ph.D. degree from Rutgers University. Prior to his retirement in 2009, Morris was a Distinguished Professor in the food science department and director of the Institute of Food Science and Engineering at the University of Arkansas System Division of Agriculture.

He served as the executive vice president of Ozark Food Processors Association for more than 30 years. He was a Fellow of the American Society of Horticultural Sciences and the Institute of Food Technologists, as well as a lifetime member of the American Society for Enology and Viticulture, or ASEV, and ASEV-Eastern Section. He received the Joseph Harvey Gourley Award in Pomology in 1979. He received the ASEV Merit Award in 1996, the Food Industry’s Forty-Niner’s Service National Award in 1998, the Pioneer Award of Missouri Grape and Wine Industry in 1998 and the American Wine Society Award of Merit in 1999. He also received the Norman J. Childers Award for Distinguished Graduate Teaching 1983.

In addition, he received numerous awards for his research and teaching at the University of Arkansas including the Spitze Land-Grant University Award for Excellence in 1997 and the John W. White Outstanding Research Award in 1983. He was inducted as a Supreme Knight by the Order of Knights of the Vine in 2004, to the Arkansas Horticulture Hall for Fame in 2005, and to the Arkansas Agriculture Hall of Fame in 2009. Morris published more than 410 research and trade articles, 30 book chapters and two books. Many of Morris’ former students are actively working and serving the grape/wine and food processing industries.

“Dr. Morris was a dear friend of the department of food science,” said Jean-Francois Meullenet, head of the department. “He was the most accomplished and celebrated scientist our department has ever had. He served as a great role model for me when I first joined the department in 1996. Justin taught me a lot about being successful in academia and about leadership.”

“Dr. Morris and his close colleague, Distinguished Professor emeritus James N. Moore, were truly inspirational to a generation of students that had the opportunity to study with them and join with them in their many years of collaboration,” said John R. Clark, University Professor of horticulture. “They truly showed many of us how to make a difference in Arkansas, the United States, and world.”

He is survived by his wife, the former Ruby Blackwood, to whom he was married 58 years; children: Linda Ramage and her husband Phillip of Nashville and Mike Morris of Johnson; grandchildren: Drew Gibbs and his wife, Katie Beth, of Springdale; Page Brawley of Conway; and four great-grandchildren. He was preceded in death by his parents and grandson, Chris Townsend.

A private graveside service will be held May 22 at County Line Cemetery near Nashville. There will be a memorial service at 2 p.m. June 6 at Trinity United Methodist Church in Fayetteville. The family requests that contributions in lieu of flowers be made to the Ozark Food Processors Association-Justin R. Morris Scholarship at OFPA, 2650 N. Young Ave., Fayetteville, Ark. 72704 or the Food Science Department Justin Morris Endowed Scholarship at Food Science Department, 2650 N. Young Ave., Fayetteville, Ark. 72704.