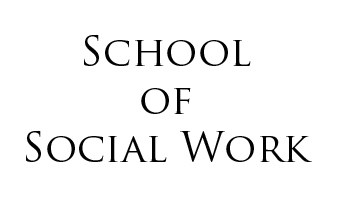 FAYETTEVILLE, Ark. – The University of Arkansas School of Social Work graduate program is among the top 50 percent of programs in the United States, according to U.S. News and World Report’s 2015 edition of Best Graduate Schools. The school has earned the rank of 104 out of 206 less than a decade after its creation. Other programs with the same ranking were founded between 1938 and 1997.

“For such a relatively new school and graduate program to be ranked this high in less than 10 years reflects both the rapidly rising respect for the quality of the University of Arkansas graduate social work program,” said Marcia Shobe interim director of the school, which is housed in the J. William Fulbright College of Arts and Sciences. “This level of recognition is critical to continuing to move upward in the rankings in concert with the university’s intention to become a Top 50 public research university by 2021.”

The University of Arkansas Board of Trustees and the Arkansas Higher Education Coordinating Board approved the creation of the School of Social Work and the master of social work program in 2001. The first cohort of students was admitted in fall 2003 and graduated in 2005. The same year, the program gained initial accreditation from Council on Social Work Education, the national accrediting body for graduate social work programs.

Graduate social work programs are ranked every four years. The next ranking is not expected until 2016.