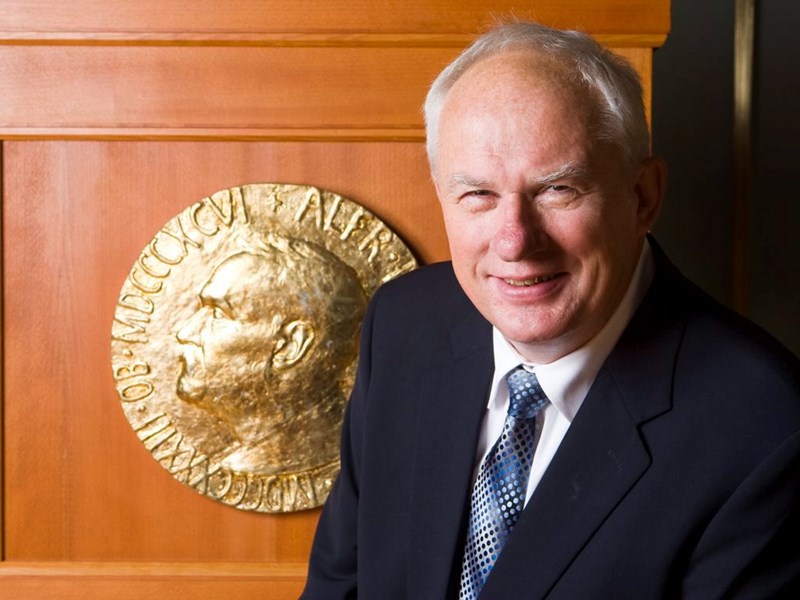 FAYETTEVILLE, Ark. – Geir Lundestad, secretary of the Norwegian Nobel Committee and director of the Nobel Institute, will present “My 25 years with the Nobel Peace Prize,” at 4:30 p.m. Tuesday, March 11, in Giffels Auditorium. The event is free and open to the public and is part of the Hartman Hotz Lectures in Law and Liberal Arts series.

Lundestad has served as the Nobel director and secretary since 1990. His lecture will offer a personal and candid look at the prize including the people who have won and the controversies that sometimes surround one of the world’s most prestigious awards.

Writing in both English and Norwegian, Lundestad’s many articles and books cover a broad range of topics, including Norwegian history, the European community, the Cold War and American foreign policy. He is also a frequent commentator on Norwegian television and radio.