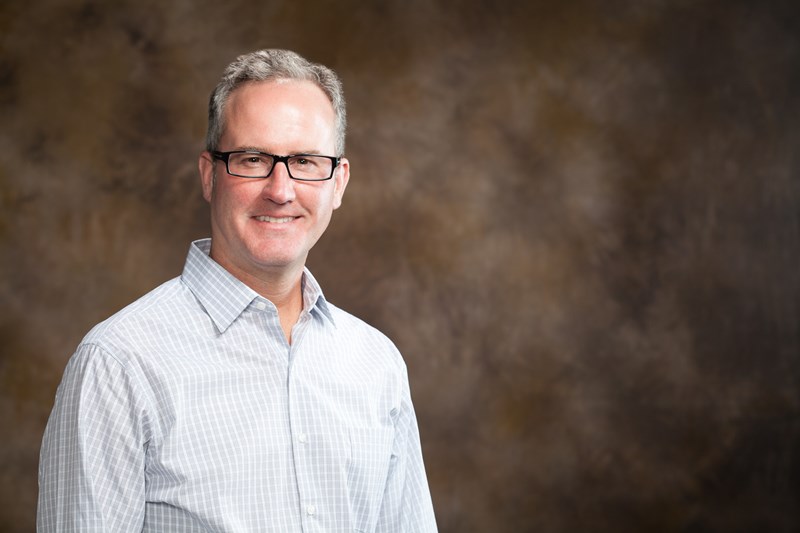 “When we observe Indigenous People’s Day, we recognize the truth about the European conquest and colonization of the Americas and its devastating effects on indigenous lives still today,” said Sean Kicummah Teuton, associate professor of English and indigenous studies at the University of Arkansas. “But Indigenous Peoples’ Day is also a day of celebration. Focusing only on the colonial past can deny indigenous people their right to the present.”

“Centuries of conquest, genocide and forced removals of indigenous peoples led to the Trail of Tears in 1838,” Teuton said. “At least one route on this Trail of Tears passes through Fayetteville.”

“Many indigenous communities are thriving today,” he said. “They have robust economies, are buying back their land and are revitalizing their languages. Indigenous people hold U.S. government offices, study, create, and invent; play professional sports and act in movies. They live traditional lives all the while seeking to enjoy modern life like all of us.”

Teuton is a citizen of the Cherokee Nation, which is headquartered in Tahlequah, Okla., 70 miles southeast of Tulsa.