Tony-Winning Writer and Director to Lecture at University of Arkansas 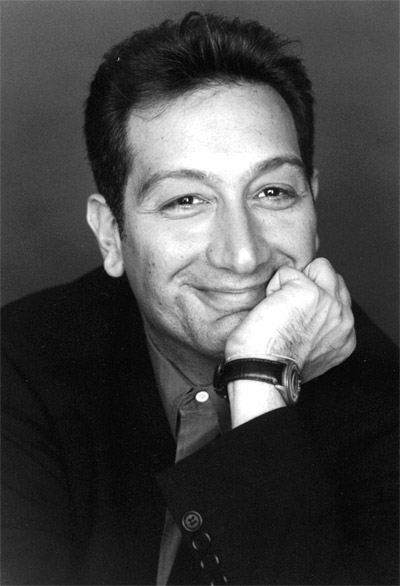 FAYETTEVILLE, Ark. – Moisés Kaufman, a Tony-winning and Emmy-nominated director and award-winning playwright, will present a workshop at the Walton Arts Center’s Nadine Baum Studio at 8 p.m. on Thursday, Nov. 17.

Kaufman’s Actor’s Studio-style presentation on professional collaboration among playwrights, directors, designers and actors is made possible through the McIlroy Family Visiting Professor program. As a McIlroy Professor, Kaufman will work with members of the Department of Drama in the J. William Fulbright College of Arts and Sciences.

The workshop is free and open to the public. No tickets are required, but those attending are asked to RSVP to spring@uark.edu.

Most recently, Kaufman directed the Pulitzer and Tony Award winning I Am My Own Wife on Broadway. Other plays include The Laramie Project and Gross Indecency: The Three Trials of Oscar Wilde, and they have been among the most performed plays in America during the past 10 years. Kaufman also directed the film adaptation of The Laramie Project which aired on HBO.