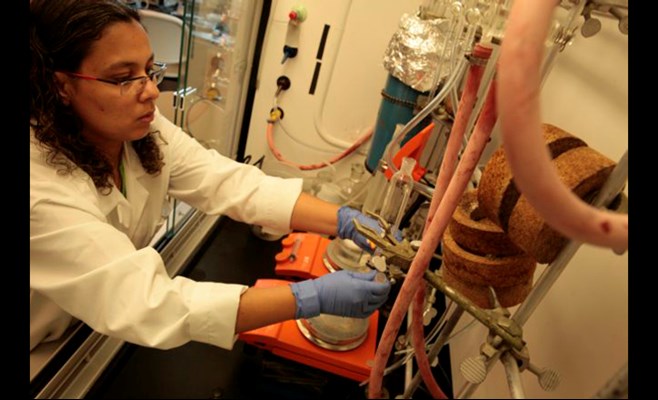 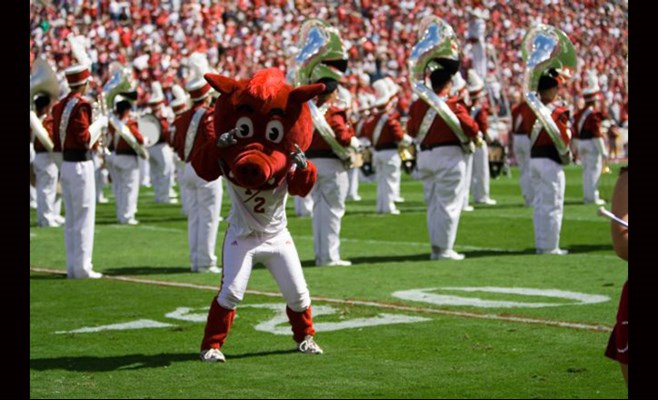 Athletics programs and the Razorback Bands were supported through the campaign.
Thanks to the campaign, a clock was added to Old Main, where many thought a clock had always been. 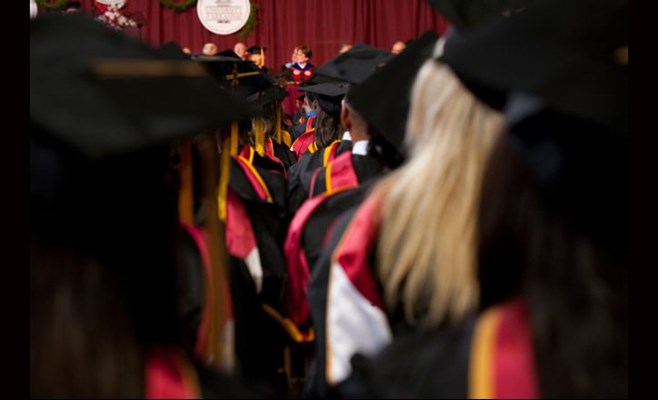 Many scholarships were funded during the campaign, giving more opportunities to students.
When the campaign ended June 30, 2005, the campus community celebrated a successful initiative.
Photo Submitted

Thanks to the campaign, a clock was added to Old Main, where many thought a clock had always been.

FAYETTEVILLE, Ark. – When the University of Arkansas publicly announced the Campaign for the Twenty-First Century a decade ago on Oct. 26, 2001, the campus community was invited to a pep-rally style event on the steps of Mullins Library. At that time, $270.3 million had been raised in gifts and pledges. A few months later, the largest gift on record to a U.S. public education institution was announced — $300 million from the Walton Family Charitable Support Foundation.

Fast forward to June 22, 2005, when the university announced that the campaign had surpassed its $1 billion goal. Eight days later, the campaign came to a close, and the total amount raised was $1.046 billion in gifts and pledges.

“The Campaign for the Twenty-First Century forever changed the University of Arkansas as well as the state itself,” said Chancellor G. David Gearhart. “Thousands of generous benefactors contributed and supported key investments in faculty positions, student scholarships, and much needed capital improvements. As a result, those benefactors helped elevate the U of A’s quality, affordability and accessibility, and helped position us for even greater academic success and service to the people of Arkansas.”

Outcomes of the Campaign for the Twenty-First Century include the creation of the Honors College and endowments for the library and Graduate School, 132 endowed faculty chairs and professorships and 1,738 scholarships and fellowships. More than 41,600 new donors participated in the campaign, and the total number of individuals who contributed reached 72,641. In sum, benefactors made 304,328 gifts and pledges to the campaign.

In the final report of the campaign, Gearhart said, “My heart swells with appreciation when I look at the sheer numbers of individuals who participated — and participated multiple times — throughout that seven-year effort. Thank you for your interest and commitment to the University of Arkansas.”

Since the end of the Campaign for the Twenty-First Century in June 2005, more than $500 million has been raised in private gift support for the university.

“It would be difficult to find a group of benefactors as loyal and committed as the University of Arkansas family,” said Brad Choate, vice chancellor for university advancement. “The campaign momentum has certainly carried our university forward, and the philanthropic spirit on and off campus is extraordinary. Individuals and organizations that choose to support our institution believe in our purpose and want to be a part of our future successes.”

The University of Arkansas will celebrate this 10-year mark throughout the coming months by recognizing the impact that the $1 billion effort has had on its colleges, schools and departments. Two units — the Honors College, which was created during the campaign, and the Graduate School, which became endowed — will hold celebrations with alumni and current students in 2012.

“The size and success of the Campaign for the Twenty-First Century helped people understand how private gift support could transform the institution—and how that transformation would ripple through the state, cementing the University of Arkansas’ role as a partner, resource and catalyst in advancing the state’s economic, cultural, social and educational needs and potential,” Gearhart said. “Today, 10 years later, private support is more essential in light of economic conditions that have seen flat or declining financial support from government appropriations. This factor, combined with the aspirations of our students and our state, underscore the importance and necessity of private giving to the University of Arkansas.”

Find us on Facebook at http://www.facebook.com/UofArkansas and tell us how the Campaign for the Twenty-First Century impacted your life.