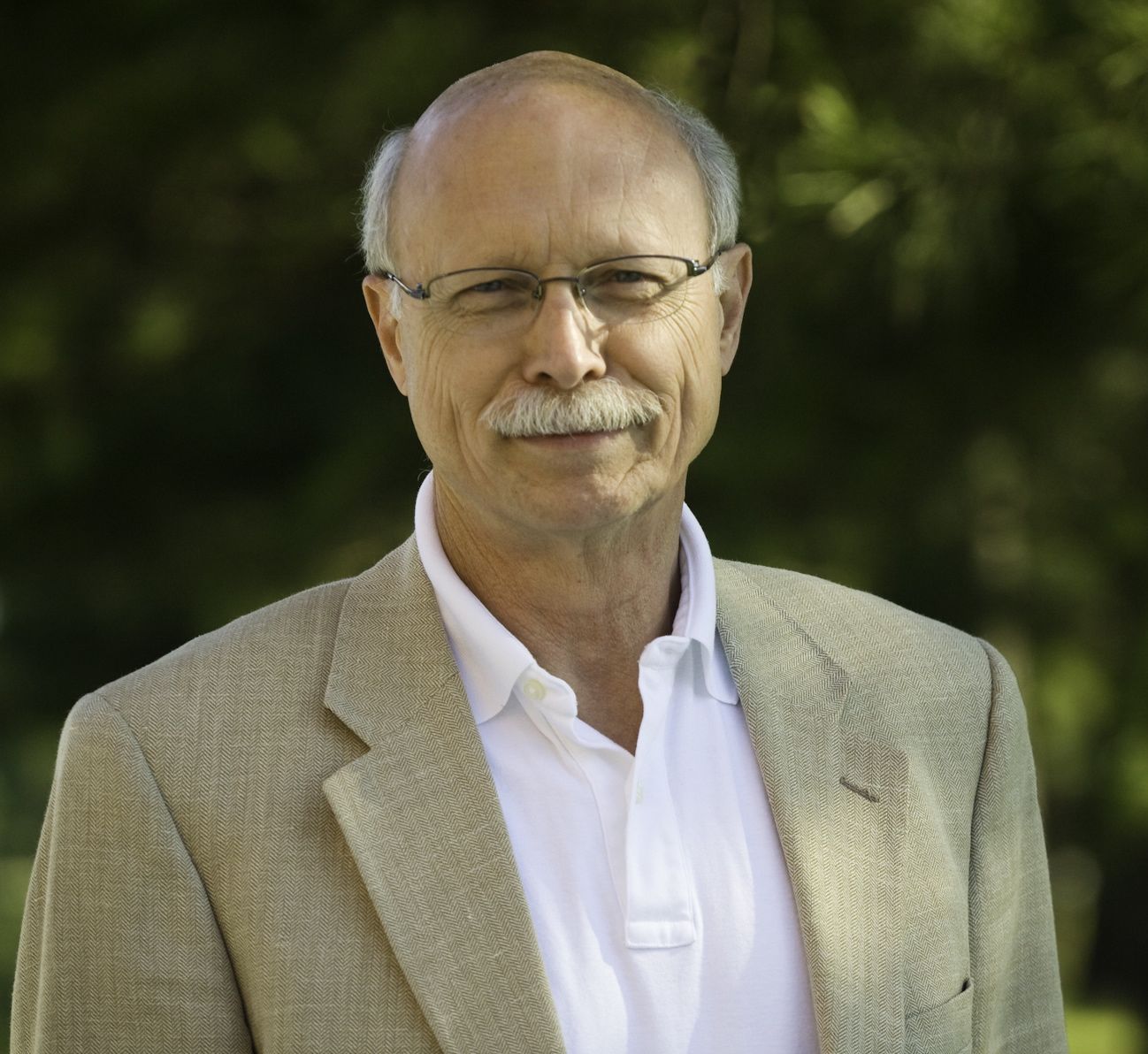 The election of professor Fred Limp to the presidency of the Society for American Archaeology was announced Friday at the SAA's 75th Annual Meetings in St Louis, Mo.

The society has more than 7,000 members and is focused on the archaeological record of North and South America. The society publishes two scholarly journals, American Antiquity and Latin American Antiquity and has a press, the SAA Press. The 7,000 members represent academic, professional, governmental and avocational members, including university faculty, consulting archaeologists, Native Americans, federal, state and local representatives, and the public interested in American archaeology. Its members come from countries throughout the Americas and from around the world. It hosts an annual meeting attended by 3,000 to 4,000 people, and it represents the archaeological community to Congress and to federal and state agency executives and administrators. Limp served previously as the treasurer of the society.

Limp is the Leica Chair and University Professor in Anthropology and Geosciences and teaches in the environmental dynamics program at the University of Arkansas. He was the director of the Center for Advanced Spatial Technologies from its founding in 1991 to 2009.

He has written/edited/co-edited nine books and more than 250 articles and served as PI or Co-PI on more than $35 million in grants and contracts from sources such as the National Science Foundation, NASA, the Department of Defense, the Environmental Protection Agency, the Mellon Foundation and many others. His most recent research involves the application of computational geomatics to the measurement and visualization of the world's heritage including projects in Bolivia, Peru, Greece, Egypt, Israel, Italy and China as well as many locations in the U.S.