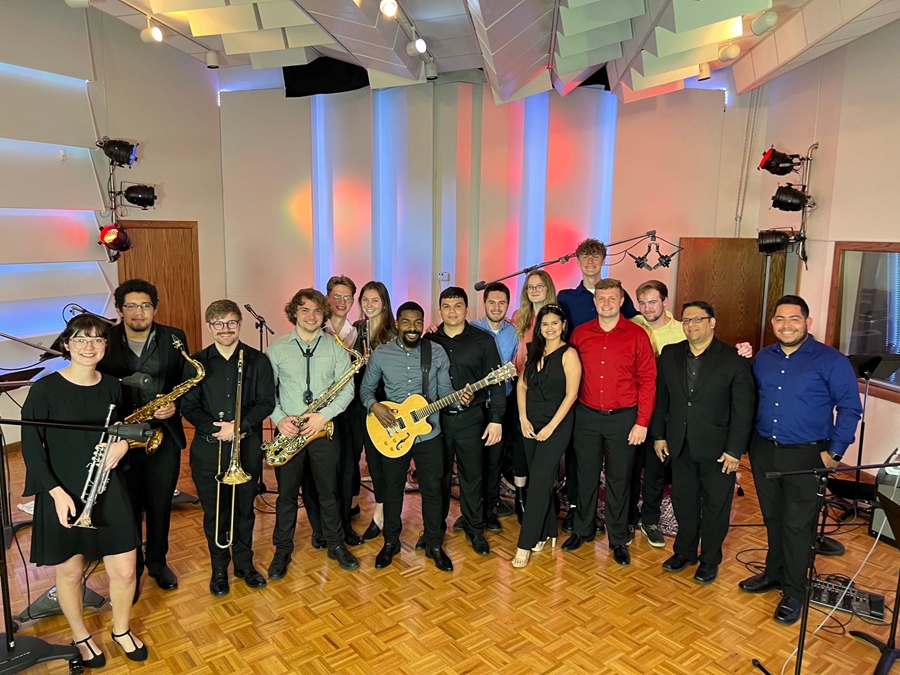 The University of Arkansas Latin American Ensemble will give a special performance at UA Fort Smith at 6:30 p.m. today, Monday, Oct. 3, in the Campus Center Reynolds Room. This performance, in partnership with the World Languages Department at UA Fort Smith, is part of the institution's Hispanic Heritage Month celebration.

"Taking the ensemble to perform off-campus and for varied audiences is at the core of the planning and mission of the class. Many times, student performers are fascinated at how the Latino and non-Latino audiences enjoy and even dance to the music they play," Fernando Valencia, director of the ensemble, said. "U of A in Fort Smith has an important number of Hispanic students, and it has always been a pleasure to perform there."

The Latin American ensemble at the University of Arkansas explores the richness and diversity of the music of Latin America and the Caribbean, encompassing a wide range of styles from son, danzón, cha-cha-cha and mambo to Latin jazz, salsa, and timba. "The Latin American Ensemble is an incredible group that not only anchors our jazz program in these important styles but enriches and diversifies the offerings of the entire department," said Jake Hertzog, jazz area coordinator.

The performance at UA Fort Smith will be free and open to the public.