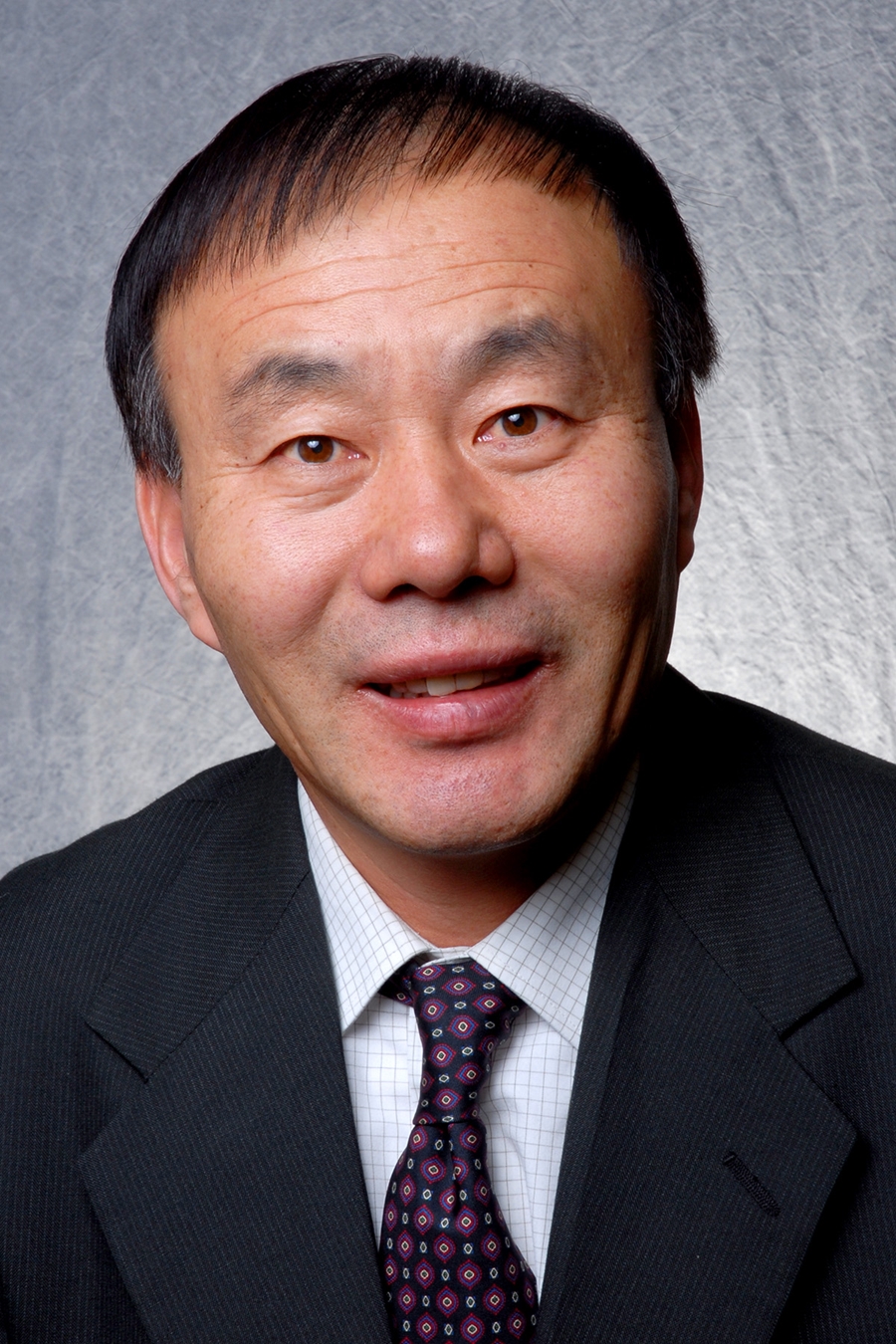 Pengyin Chen, a former professor at the University of Arkansas, died Aug. 1, 2022, in Fayetteville at the age of 64. Visitation will be held at 10 a.m. Saturday, Aug. 6, with funeral services following at 11 a.m., both at Nelson-Berna Funeral Home. Burial will follow at Fairview Memorial Gardens in Fayetteville.

For all his achievements, he was named a Crop Science of America Fellow and an American Science of Agronomy Fellow. He was a member of the American Soybean Association and the Grace Chinese Christian Church in Fayetteville.

He was preceded in death by his father, Chen Jian Cheng. He is survived by his wife, Ping Zhao; mother, Guo Hui Qin; daughter, Jean Chen; and son, Andy Chen.