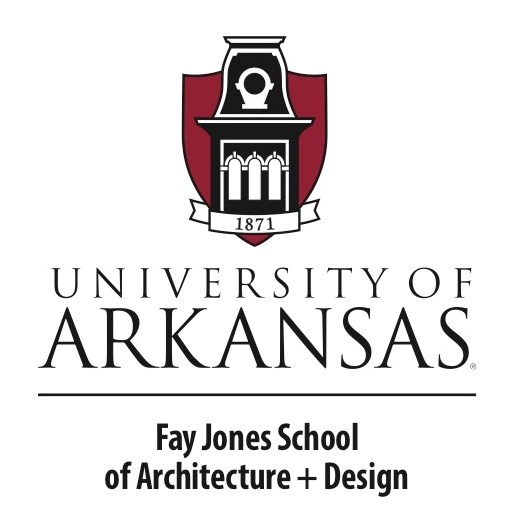 This change also signifies the high level of quality and increased ambitions of the Department of Interior Design, which has been the fastest-growing department on the U of A campus in recent years. Under the leadership of Carl Matthews since 2012, the department has increased the number and diversity of its students, as well as the diversity of research strengths for its faculty. Both faculty and students have been recognized in many ways.

Since 2015, four U of A interior design students have received a $30,000 scholarship award from the Angelo Donghia Foundation. Faculty have received grant funding for design education research, including $49,000 from the Angelo Donghia Foundation and $30,000 from the Nuckolls Fund. Multiple faculty have been recognized with awards at state, regional and national levels. A 2020 interior design graduate was selected for the prestigious YACademy Architecture for Exhibition program, a 10-week course focused on exhibition design.

"The change in nomenclature for the Department of Interior Architecture and Design affirms publicly what has long been acknowledged as the full character of the discipline and degree," said Peter MacKeith, dean of the school. "I applaud the faculty and students of the department for this vigorous assertion of disciplinary identity and endorse professor Matthews' leadership of the department to continuing success."

The professional interior design degree in the Fay Jones School emphasizes commercial and multifamily design and construction. The program requires knowledge of structural systems, construction techniques, building systems — such as heating ventilation, and air conditioning — and electrical systems. Students learn with and work in interdisciplinary teams with architecture and landscape architecture students.

"The term 'interior design' is much misunderstood by the general public," Matthews said. "Many citizens associate the term with single-family residential decoration."

Matthews noted that a recent poll of constituents revealed that 98 percent of students and 79 percent of program alumni are in favor of changing the degree and department name to Interior Architecture and Design. The department's Professional Advisory Board also supports the change.

This change will bring the U of A program more in line with peer institutions, with whom the program competes for students, he said. Another interior design program in the state, at Harding University, changed its name to Interior Architecture a few years ago.

Matthews noted that there will not be significant changes to the program's curriculum with this name change.

"The name change is more of a realignment with what we have been doing than a harbinger of change in curriculum," he said.