Take Back the Night: 20th Annual Event Set for Today 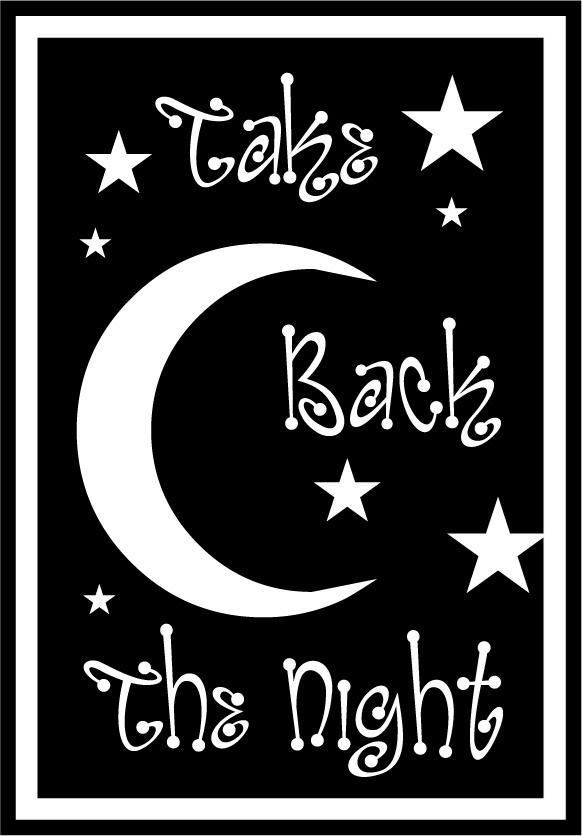 The Pat Walker Health Center and the Sexual and Relationship Violence Center will host its annual “Take Back the Night” event on Thursday, April 21, at 7 p.m. at the Chi Omega Greek Theatre.

This is the 20th consecutive year of “Take Back the Night” and is part of Sexual Assault Awareness Month on the U of A campus. The event is free and open to the community.

"For 20 consecutive years, we have gathered for 'Take Back the Night' and witness so many who find their voice to carry forward and advocate for change," said Mary A. Wyandt-Hiebert, director of the Campus Sexual and Relationship Violence Center. "'Take Back the Night' may occur on just one night but its spirit lives throughout the year, calling upon all to create communities of care and support while working toward an end to sexual violence. Together, we can create the communities we are called to form."

A number of speakers are expected to attend, including past and present peer educators and advocates that will make up a “collective keynote” address titled “Voices of the Past to the Present.” Fayetteville Mayor Lioneld Jordan will also be on hand to officially recognize the event with a proclamation, followed by a Speak Out, a candlelight vigil and more.

We encourage all to unite and participate in Sexual Assault Awareness Month events throughout April. Each week, a complete list of events will be featured in the daily Arkansas News email and on news.uark.edu. Events may also be found on the RESPECT calendar and the Title IX Outreach Initiative page. Please note that some of these events contain sensitive information regarding sexual and relationship violence.

As SAAM events unfold, the university truly wishes wellness for the entire community. The university recognizes that individuals who have experienced sexual violence are at different points in their healing processes. So, for anyone who may personally struggle as SAAM events receive heightened attention, a reminder that confidential campus support resources include the Sexual and Relationship Violence Center and CAPS (Counseling and Psychological Services), both of the Pat Walker Health Center. Assistance may also be sought through U of A Cares and the Title IX Office.

As a reminder, incidents of sexual harassment, misconduct, assault and discrimination may be reported through report.uark.edu.