Bobby Bones to Be Awarded Honorary Doctorate at Commencement 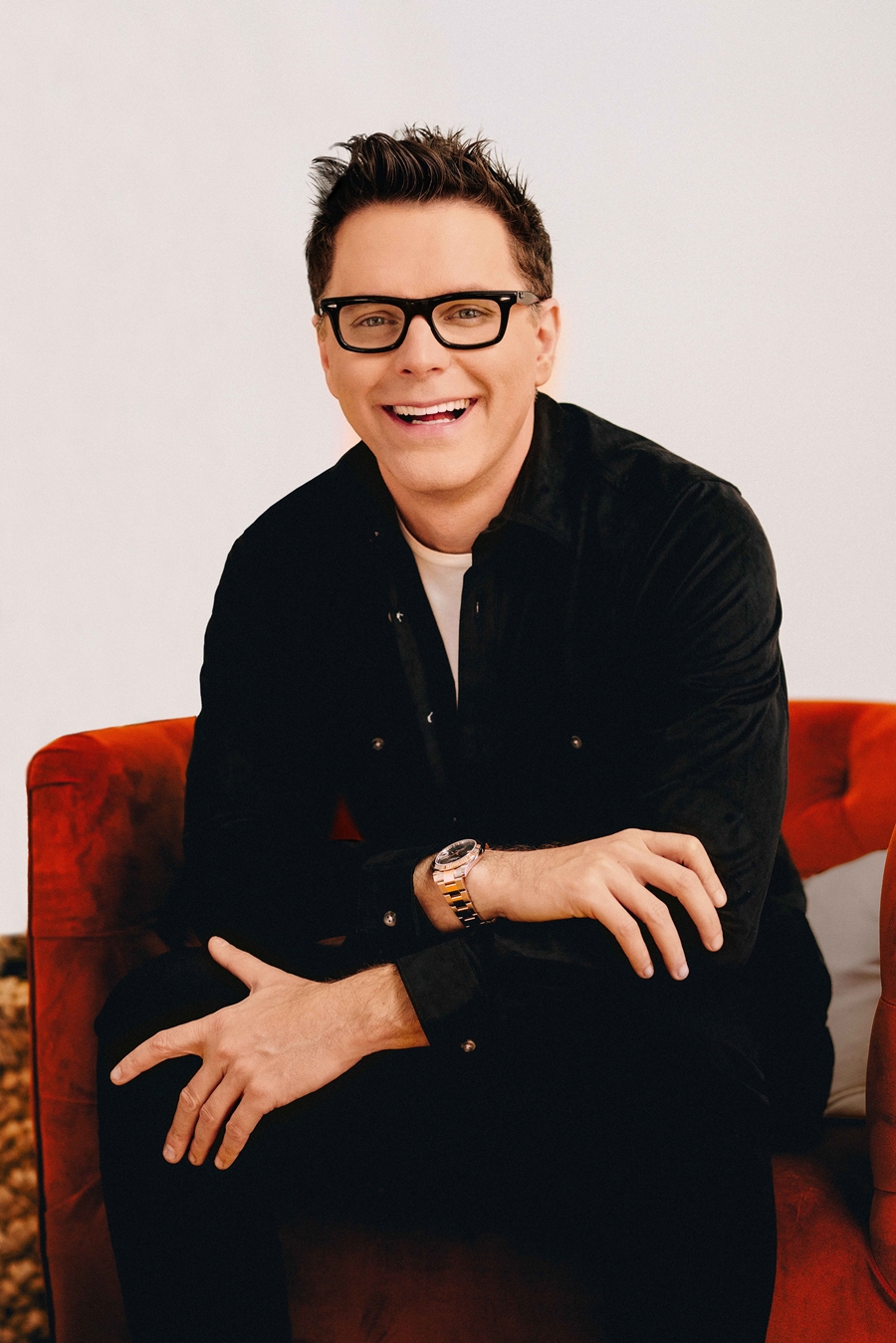 American radio and television personality and two-time New York Times bestselling author Bobby Estell, professionally known as Bobby Bones, will receive an honorary doctorate from the U of A during the all-university commencement ceremony Saturday, May 14, in Bud Walton Arena.

Although not able to attend the U of A due to financial and family circumstances early in his life, Estell is one of the most recognizable and firm supporters of the university and its mission.

His nationally syndicated radio show can be heard nationwide, and his books have been best sellers. Estell’s passion, dedication and philanthropy for the benefit of the U of A and his home state have only grown over the years.

Estell was born in Hot Springs and raised in the small community of Mountain Pine by his mother and maternal grandmother. His biological father was with him until the age of five, but then left the family.

From a young age, Estell dreamed of a radio career as a way to escape childhood poverty and started his radio career in Central Arkansas on 105.9 KLAZ.

On top of his highly successful radio show, Estell has found a place in nearly every corner of the entertainment world. With his platform, he has continued to promote both the U of A and the State of Arkansas.

Estell also served as the in-house mentor on ABC’s American Idol for four seasons and he serves as the host and executive producer of Opry, a weekly TV program featuring exclusive highlights from the Grand Ole Opry stage each week. Estell was also the winner of Season 27 of Dancing With The Stars.

He is the youngest-ever inductee to the National Radio Hall of Fame and is a two-time CMA Award and four-time ACM Award winner. Estell has also found a niche in the book industry, authoring two New York Times No. 1 Best-Sellers, I'm Not Lonely If You're Reading This Book and Fail Until You Don’t. He currently has a children’s book on the way titled A Dog Named Stanley.

Estell’s upbringing not only impacted him professionally, but also drove him to help others, particularly in Arkansas.

He is a major benefactor of The Razorback Foundation as a member of the “Cardinal and White,” the organization's major giving initiative to support student-athlete scholarships and other expenses. Estell also buys shoes for kids on the Mountain Pine basketball team as well as the school’s football uniforms, and awards annual scholarships to selected students.

Estell has raised over $16.25 million for St. Jude Children’s Research Hospital, and he has also led charitable efforts for multiple causes, including natural disaster relief, COVID-19, frontline workers, veteran care and support and more. He has also partnered with Purina to bring awareness to the benefits of service dogs in helping veterans with PTSD and other post-combat challenges.