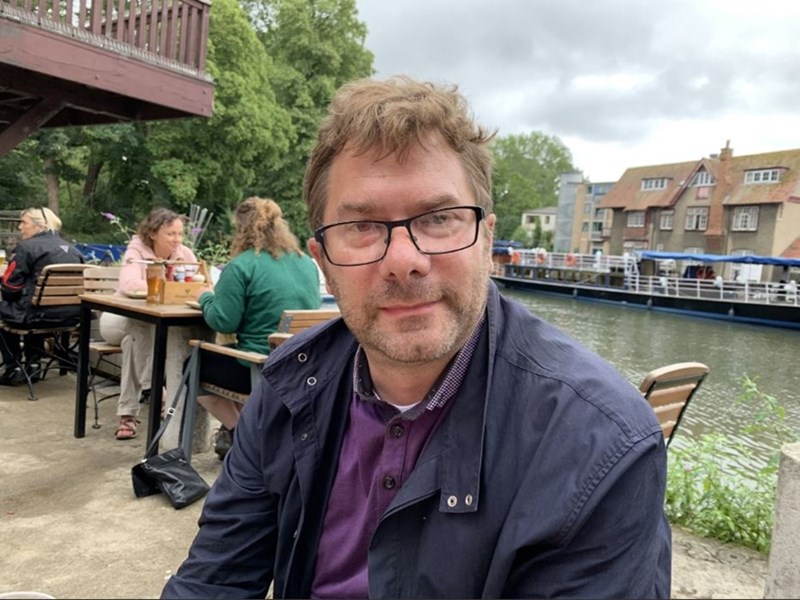 Next week, the Medieval and Renaissance Studies Colloquium will host Mark Bayer, professor and chair of English at the University of Texas at San Antonio, who will speak on "Romeo and Juliet and the Invention of the Arabic Cultural Consumer."

Eating is not currently permitted, but sandwiches will be provided to go. To secure space in the room and sufficient food, an RSVP is encouraged but not required. Contact Lora Walsh at ljwalsh@uark.edu.

Sometime around 1890, Romeo and Juliet became the first Shakespeare play translated into Arabic and performed at a public theatre. The play was wildly popular and remained in repertory in Cairo for more than 20 years. But The Martyrs of Love, as it was known, was unlike any version of Romeo and Juliet that we're familiar with.

Bayer argues that these differences, far from detracting from audiences' enjoyment of the play, were integral not only to its success but also in creating a large and viable market for Western theatre generally, and Shakespeare in particular. This version of Romeo and Juliet, he suggests, was part of an ingenious cultural program designed to popularize Shakespeare for an Arab and largely Islamic audience by accommodating the form of Shakespearean drama to traditional modes of acting and music already popular with Egyptian audiences while bringing certain elements of the content of the classic story in closer conformity with several noteworthy indigenous narratives and cultural traditions.

Bayer is the Celia Jacobs Endowed Professor and chair of the Department of English at the University of Texas at San Antonio. He is the author of Theatre, Community and Civic Engagement in Jacobean London (University of Iowa Press, 2011) and co-editor of Shakespeare and Civil Unrest in Britain and the United States (Routledge, 2021). He has written extensively on early modern literature and culture and on the long-term cultural authority of Shakespeare's plays. His articles and chapters have appeared in numerous venues including Comparative Drama, Early Theatre, Shakespeare and Shakespeare Quarterly.