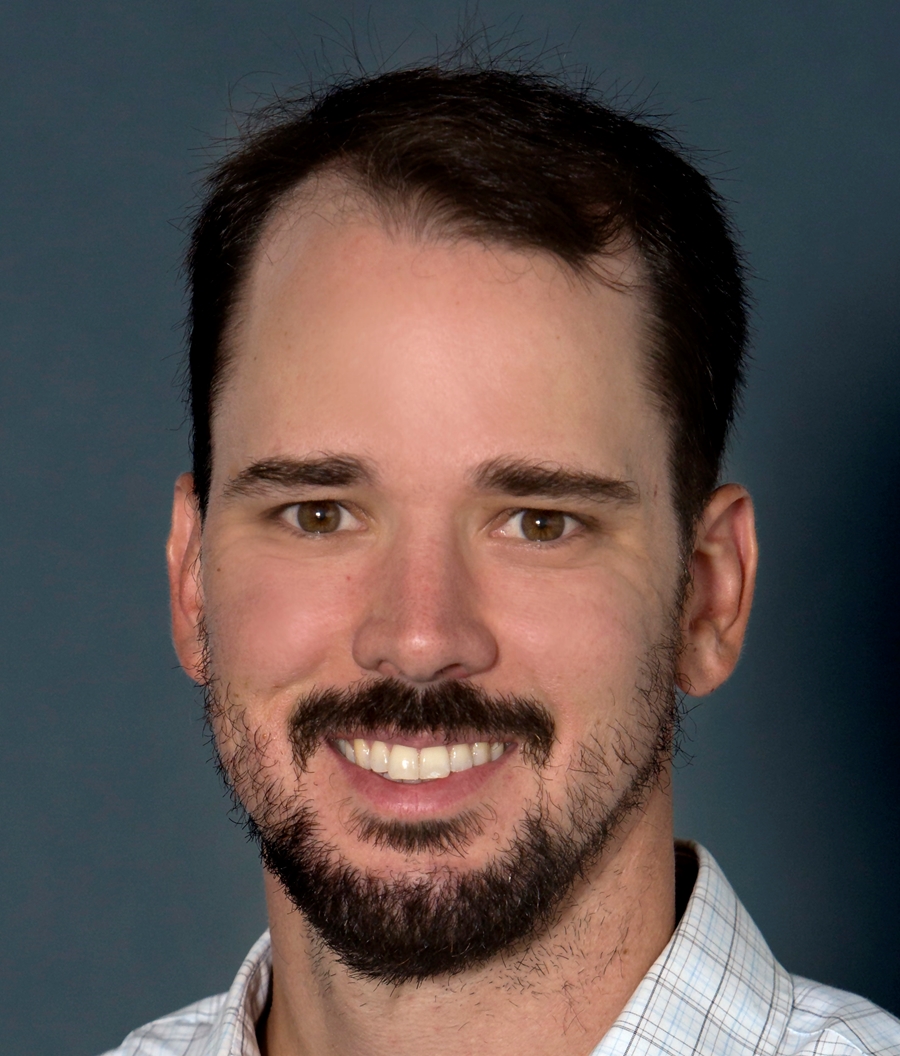 FAYETTEVILLE, Ark. – A new study by the Supply Chain Management Research Center at the University of Arkansas found that the federal electronic logging-device mandate has not reduced accidents and its implementation correlates with an increase in unsafe driving incidents.

“Surprisingly, the number of accidents for the most-affected carriers — those operators for whom the federal mandate was intended — did not decrease,” said Andrew Balthrop, research associate in the Sam M. Walton College of Business. “In fact, following the implementation of the mandate, accidents among small carriers and independent owner-operators increased, relative to large asset-based carriers.”

In December 2017, the Federal Motor Carrier Safety Administration began enforcing a mandate requiring truck drivers to track their working hours with an electronic logging device. Compared to traditional paper logs, such devices made it more difficult for drivers to manipulate records to make it appear they are complying with hours-of-service regulations, when in fact they are not. After a “light enforcement” period, regulators began strictly enforcing the mandate on April 1, 2018.

Balthrop and several colleagues analyzed detailed data from the Federal Motor Carrier Safety Administration to determine how the mandate affected three critical transportation safety-related outcomes: compliance with reporting hours of service, accident counts and frequency of unsafe driving. Focused on these outcomes, the researchers compared data over three time periods — before the mandate and during the light and strict enforcement periods. They also looked at these outcomes based on company size, ranging from independent owner-operators to carriers with more than 50,000 trucks.

The mandate significantly improved driver compliance with reporting hours of service, the researchers found. This was especially true for small carriers and independent owner-operators. Large carriers had already been using electronic logging devices before the mandate and were practically unaffected.

For most carriers — that is, all categories other than the carriers with more than 50,000 trucks — the number of accidents actually increased after the federal mandate took effect. Again, this was especially true for independent owner-operators. They experienced an 11.6% increase in accidents, and carriers with two to 20 trucks had a 9% increase.

The researchers’ analysis of unsafe driving infractions for different sizes of carriers during the light and strict enforcement periods showed that these also increased compared to infractions before the mandate took effect. This was true for all size categories, but the increases were greater for small and medium-sized carriers who had not been using an electronic logging device before the mandate.

“Our results indicate the electronic logging device mandate did not immediately achieve its goal of reducing accidents,” Balthrop said. “Drivers have reacted in ways the FMCSA has not fully anticipated, and these behaviors should be accounted for as the FMCSA revisits their hours-of-service policies.”

The electronic logging-device mandate coincided with an increase in unsafe driving and speeding citations among truck drivers, and this likely caused an increase in accidents, Balthrop said. The stricter hours-of-service enforcement seems to have led more drivers to try to compress their routes into the time allotted.

Balthrop’s co-authors were Alex Scott, assistant professor of supply chain management at University of Tennessee; and Jason Miller, associate professor of logistics at Michigan State University. Their findings were published in the Journal of Operations Management.