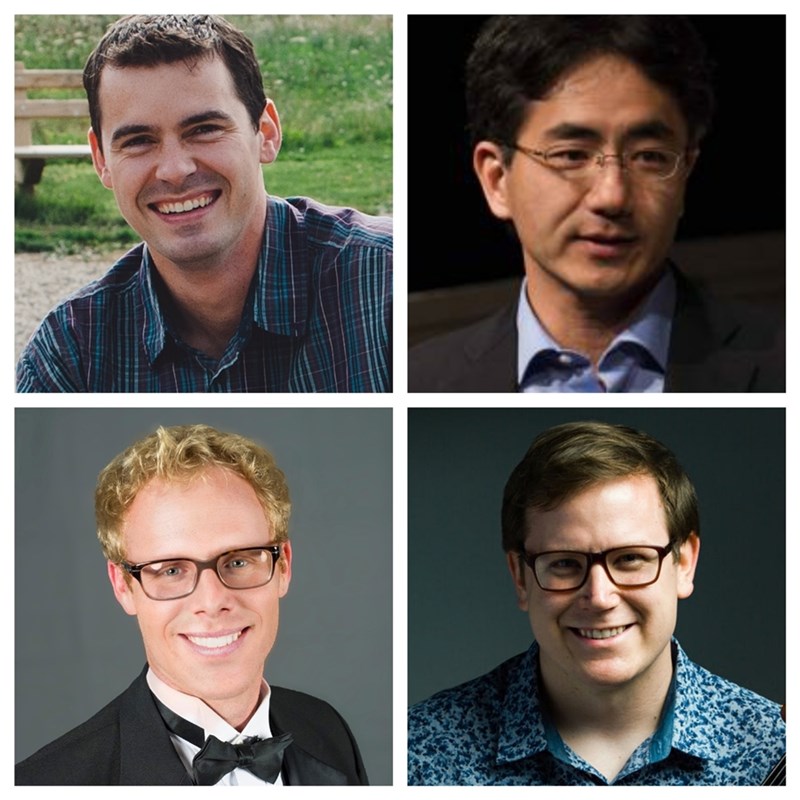 The Department of Music welcomes four more faculty members for the 2021-22 academic year.

Jeremy Allen is committed to connecting with all people, regardless of background, through music. His concert works have been performed by internationally renowned performers and groups such as the Canton Symphony Orchestra, Cleveland Chamber Symphony, Emily Ondracek-Peterson (Voxare String Quartet), Natalie Lin (Kinetic Ensemble), HALO Ensemble and MOSAIC, among numerous others, and have been called "poetic," "beguiling" and "mesmerizing" by the Cleveland Plain Dealer. He has worked extensively with modern dance companies across the U.S. and has served as Inlet Dance Theatre's Composer-In-Residence since 2010. 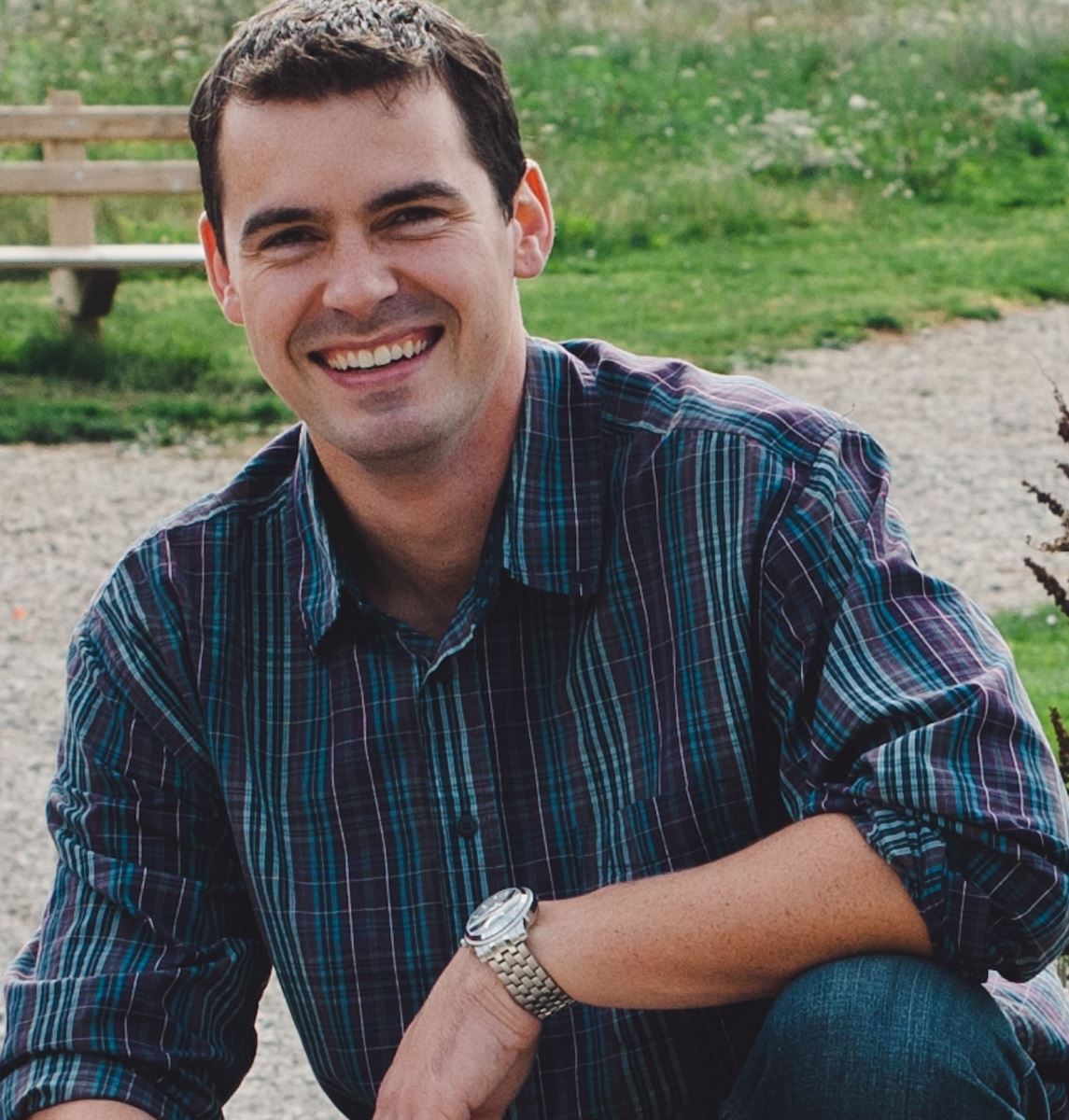 His film music has been commissioned by institutions such as The Cleveland Museum of Natural History, The Cleveland Institute of Art and The LeBron James Family Foundation. He is also a two-time recipient of the Ohio Arts Council Individual Excellence Award (2012 and 2016).

Allen is co-founder of FiveOne Experimental Orchestra (51XO), a Cleveland-based modern music chamber band committed to bridging the gap between pop culture and modern art music. He has taught theory and composition at University of Kentucky, Cleveland Institute of Music and John Brown University. 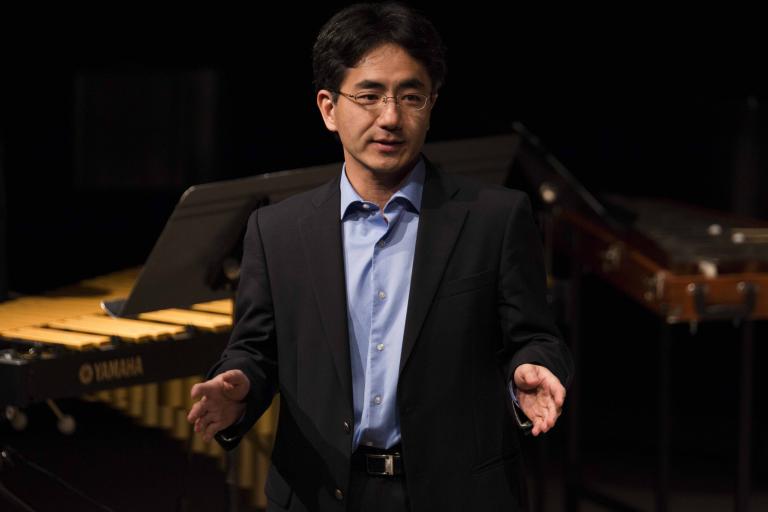 His works for jazz orchestra are performed in the U.S., Taiwan and Japan. Recently Watanabe's wind ensemble composition With All Sails Set won the first prize and was chosen to be a contest piece for the Japan National Symphonic Jazz and Pops Contest for Wind Ensemble 2019. It was premiered by the Japan Ground Self Defense Force Eastern Army Band under the direction of Lt. Cmdr. Yoshiyuki Kato. His works are not only for jazz ensemble, but also for various chamber ensembles, wind ensemble and symphonic orchestra.

"I am very excited to be a part of the Department of Music, University of Arkansas, as a Lecturer of Jazz Studies," Watanabe said. "I believe that it would be a wonderful opportunity for me and for my family. I am eager to make a positive contribution to the university and the community in Northwest Arkansas and to work with everyone in the department. I look forward to meeting the distinguished faculty members and my students and making music together!"

Tim MacDuff joined the Arkansas Symphony Orchestra and its flagship string quartet, the Quapaw Quartet, in 2019. Originally from upstate New York, MacDuff began his musical studies with support from his public school teachers.

He earned a Bachelor of Music degree from the Crane School of Music under Shelly Tramposh and a Master of Music degree from Rice University studying with James Dunham. After discovering a passion for education, MacDuff completed a Doctorate in Musical Arts at the University of Maryland under the guidance of his mentor Katherine Murdock. His doctoral work focused on the relationship between music and written word. 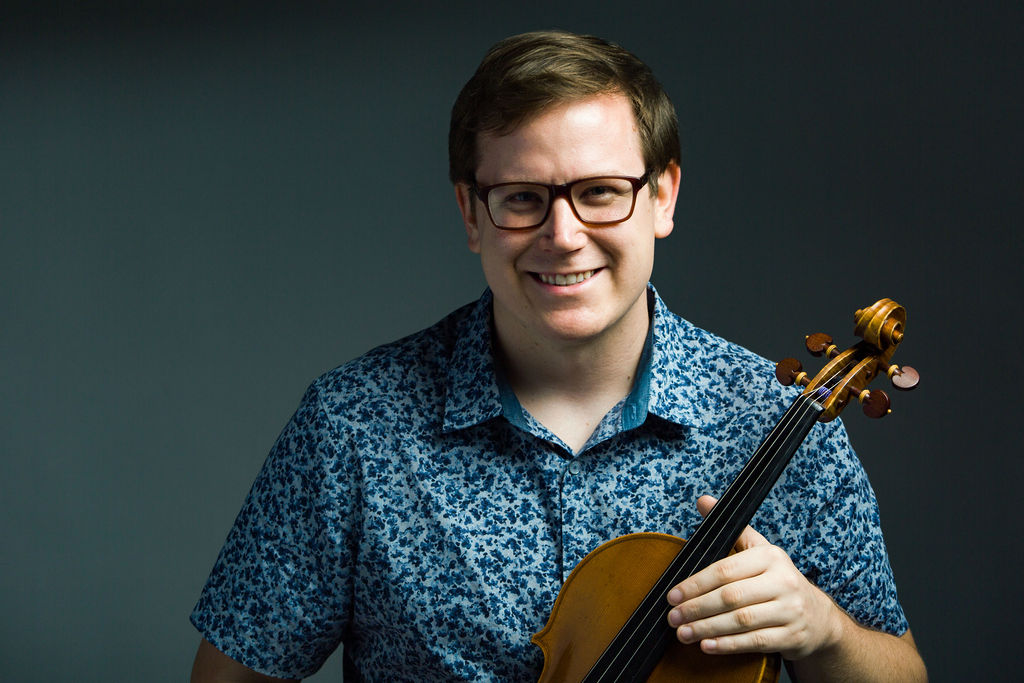 MacDuff performed with the National Repertory Orchestra, National Orchestral Institute, Round Top and Lake George festival orchestras. He has also served as a substitute musician with New World Symphony in Miami. In 2017, MacDuff was awarded top prize in the University of Maryland's Concerto Competition and performed Ernest Bloch's Suite 1919 with the orchestra. He has also appeared as soloist with the Arkansas Symphony Orchestra in Mozart's Sinfonia Concertante.

In addition to joining the U of A faculty, MacDuff teaches students of the Arkansas Symphony's Sturgis Academy and Youth Orchestras. 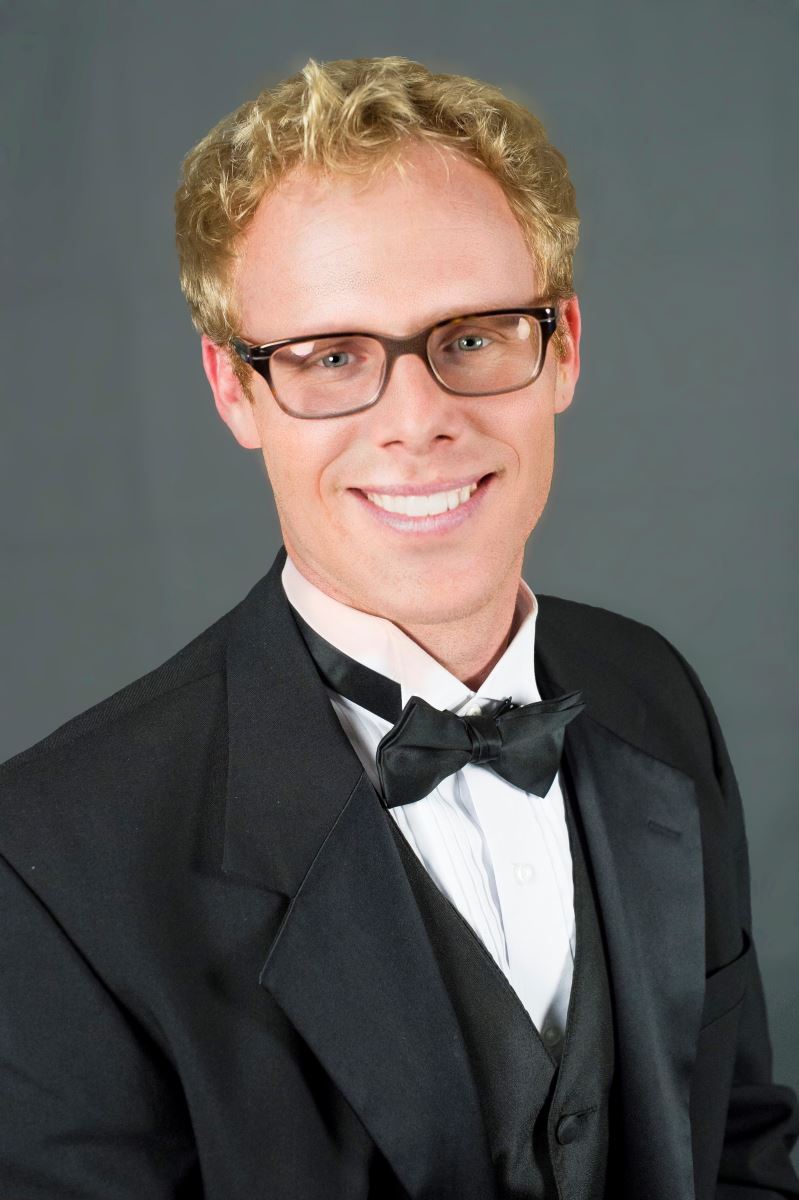 Beyond his teaching responsibilities at BHS, he serves as Principal Violinist for the Symphony of Northwest Arkansas under Paul Haas, Principal Violist for the Ft. Smith Symphony under John Jeter, and is regular substitute musician for the Tulsa Symphony Orchestra.

Collett has been the lead director of Bentonville orchestras since 2009, where he frames the instruction of the beginning players around the Suzuki philosophy for the first two years. The focus of the instruction is to develop excellent technique, intonation and sound quality through memorization.