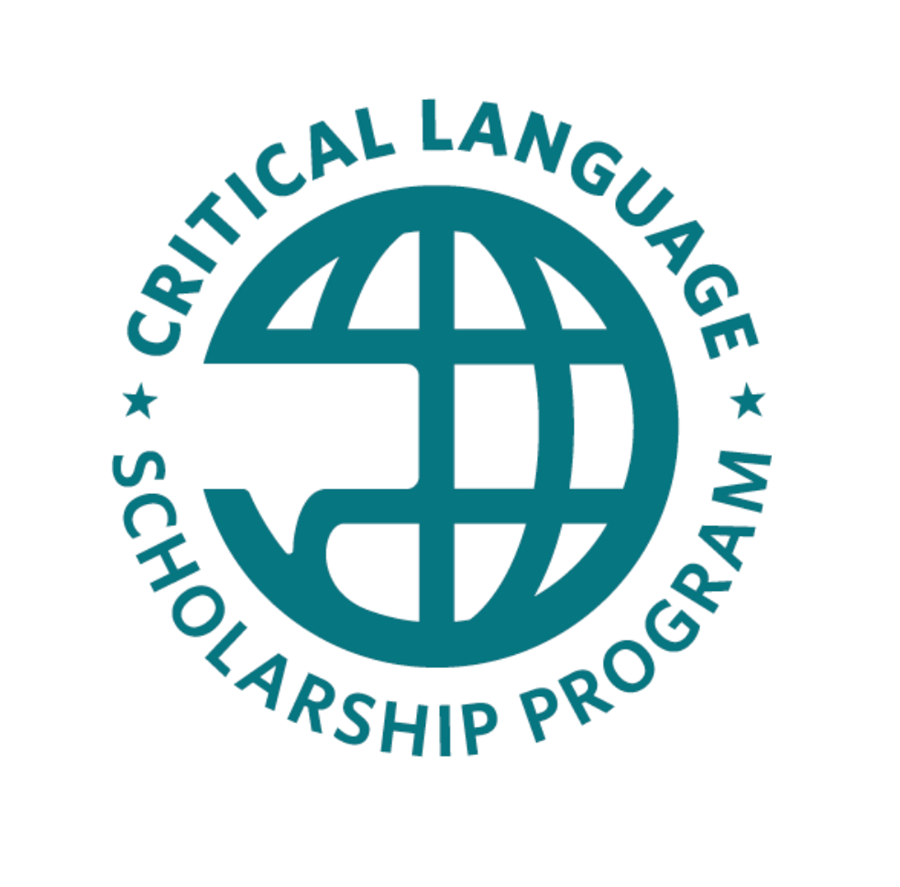 The U.S. Department of State has awarded a fourth U of A student with a Critical Language Scholarship to study critical languages during the summer of 2021.

The scholarship program is part of a U.S. government effort to expand the number of Americans studying and mastering critical foreign languages. CLS scholars gain critical language and cultural skills that enable them to contribute to U.S. economic competitiveness and national security. Nearly 700 competitively selected American students at U.S. colleges and universities received a CLS award in 2021.

Recipients of the 2021 CLS awards include students from over 255 institutions of higher education across the U.S., including public and private universities, liberal arts colleges, minority-serving institutions, military academies and community colleges. They come from almost every U.S. state and territory, as well as the District of Columbia.

The CLS Program is a program of the U.S. Department of State and is supported in its administration by American Councils for International Education.