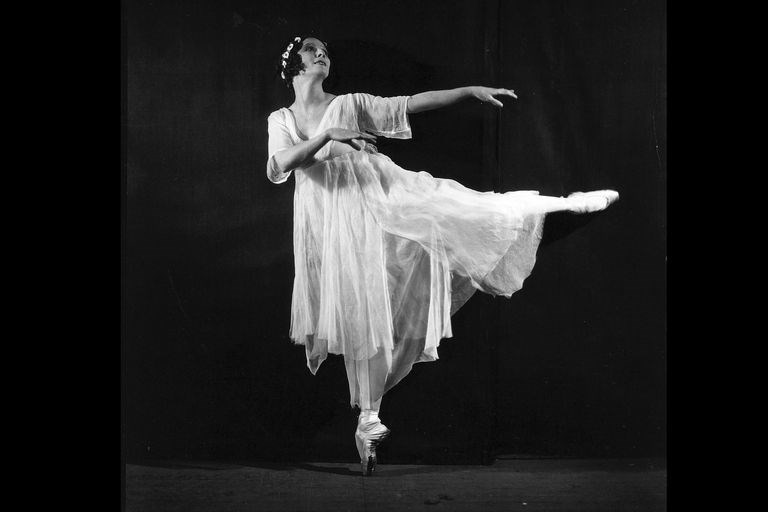 Anna Pavlova, artist of the Imperial Russian Ballet and the Ballets Russes.

The U of A Humanities Center will host a talk at 5:30 p.m., Tuesday, April 20, from Visiting Fulbright Scholar Fatima Ahmedova of the Russian Association for Research in Women's History.

The talk, "From Noble and Muslim Women to Ballet Dancers and Terrorists: The Status of Women and the Women's Movement in the Russian Empire, 1900-1917," will explore the tumultuous history of women's emancipation in Russia in the late 19th and early 20th century.

The Russian feminists felt a strong connection to the American movement and used it as a model to determine their own positions. Still, the unique political, social, economic and cultural characteristics of the Russian empire meant that the women's movement there would develop along a different path.

Using an interdisciplinary approach, Ahmedova will highlight the significant challenges and events that influenced the Russian women's movement and trace the status of Russian women from different layers of society and the obstacles they faced.

Ahmedova earned her Ph.D. in philology from the People's Friendship University of Russia after graduating with a degree in languages and pedagogy from Khujand State University in Tajikistan. She also has an master's degree in theory and practice of human rights from the University of Essex.

She has worked at the Centre of Democratic Transformations in Moscow and Khujand and has received grants and fellowships from UNESCO, the National Endowment for Democracy, the Kennan Institute of the Woodrow Wilson Center, the Social Science Research Council and the Oxford Centre for Islamic Studies, among others. Her research publications have engaged women's empowerment and rights in Central Asia, women's and children's labor, philology, comparative linguistics and women's history.

Registration for the event is required. Please email tstarks@uark.edu for more information.