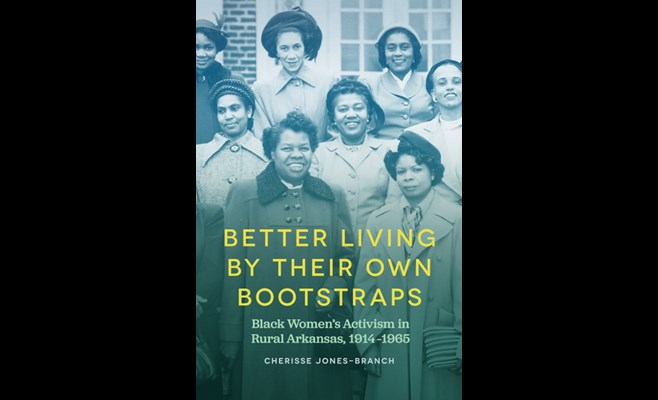 Better Living By Their Own Bootstraps by Cherisse Jones-Branch 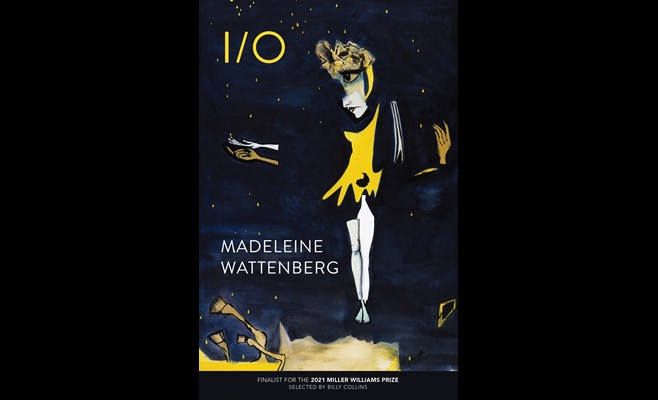 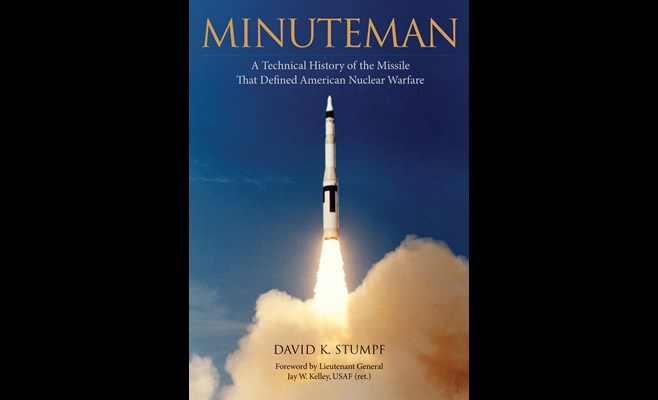 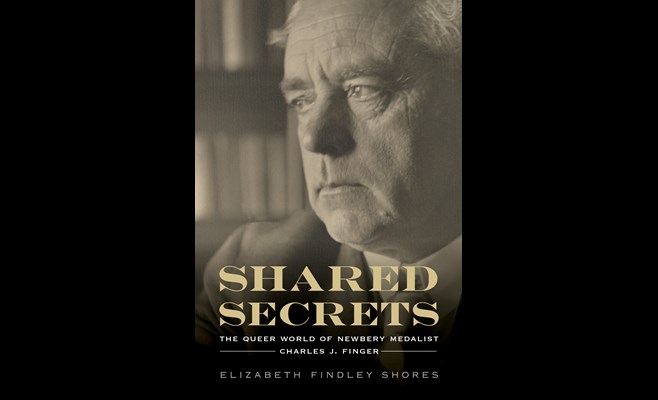 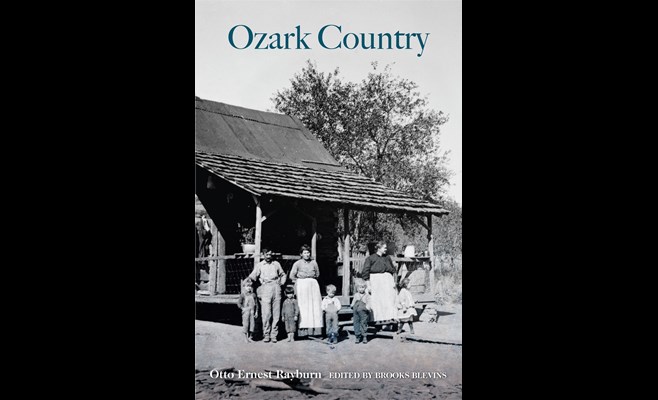 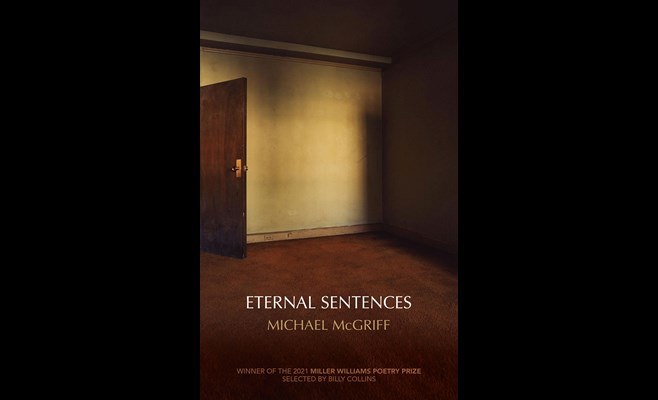 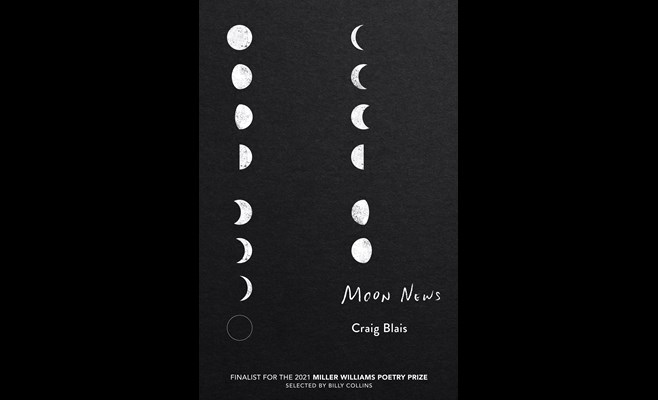 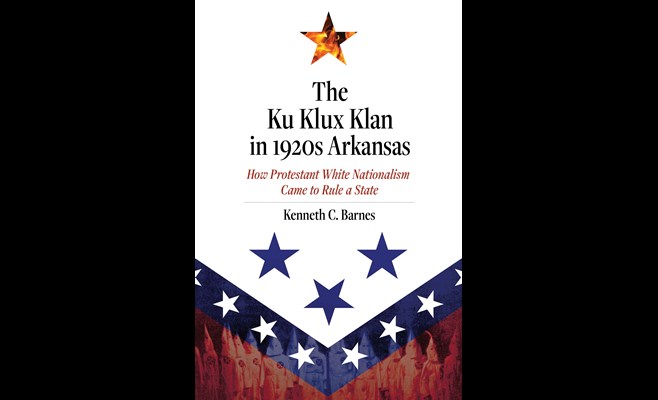 The Ku Klux Klan in 1920s Arkansas: How Protestant White Nationalism Came to Rule a State by Kenneth C. Barnes

Jones-Branch foregrounds activists’ quest to improve Black communities through language and foodways as well as politics and community organizing. In reexamining these efforts, she lifts many important figures out of obscurity, positioning them squarely within Arkansas’ agrarian history. This work will be available in May.

The Ku Klux Klan established a significant foothold in Arkansas in the 1920s, boasting more than 150 state chapters and tens of thousands of members at its zenith.

Propelled by the prominence of state leaders such as Grand Dragon James Comer and head of Women of the KKK Robbie Gill Comer, the Klan established Little Rock as a seat of power second only to Atlanta. In The Ku Klux Klan in 1920s Arkansas: How Protestant White Nationalism Came to Rule a State, Kenneth C. Barnes traces this explosion of white nationalism and its impact on the state’s development. This book will be available in March.

Shared Secrets: The Queer World of Newbery Medalist Charles J. Finger by Elizabeth Findley Shores relates the untold story of British expatriate Charles Joseph Finger (1867–1941), exploring the secrets that connected the author to an international community of 20th-century queer literati. It will be available in February.

Winner of the 2021 Miller Williams Poetry Prize, Eternal Sentences by Michael McGriff is “a blend of the low-rent sociology of Raymond Carver with the quirky imagination of Richard Brautigan,” writes series editor Billy Collins. “Eternal Sentences will come at its readers as a series of happily endless delights.” Available in March.

Moon News by Craig Blais, and I/O by Madeleine Wattenberg were the finalists for the 2021 Miller Williams Poetry Prize. Collins writes that Moon News is “a dazzling collection of fully American sonnets. To read these poems is to be both enclosed by the sonnet’s chalk lines and released by the wildness of the content.” Wattenberg’s poems, Collins writes, “sparkle with stunningly inventive images. I/O is a book of expansive power and enviable craft.” Both will be available in March.

Published in collaboration with Peabody Essex Museum and Crystal Bridges Museum of Art, In American Waters: The Sea in American Painting, edited by Daniel Finamore and Austen Barron Bailly, highlights American art historical and cultural traditions associated with the sea, deepening our understanding of it as a symbol of American ambition, opportunity, and invention. Available in May.

Minuteman: A Technical History of the Missile That Defined American Nuclear Warfare by David K. Stumpf demystifies the intercontinental ballistic missile program that was conceived at the end of the Eisenhower administration as a key component of the U.S. nuclear strategy of massive retaliation. This book is now available.

Published just days before America’s entry into World War II, Ozark Country is Otto Ernest Rayburn’s love letter to his adopted region, one of several chronicles of the Ozarks that garnered national attention during the Depression and war years, when many Americans craved stories about people and places seemingly untouched by the difficulties of the times. Ozark Country is the latest in the Chronicles of the Ozarks Series. Available in April.