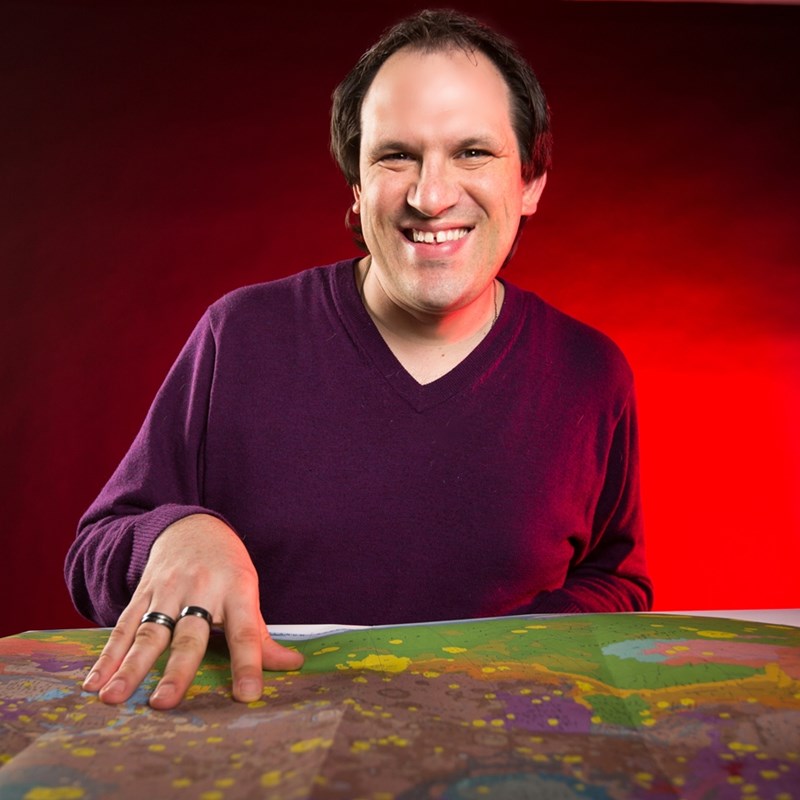 FAYETTEVILLE, Ark. – University of Arkansas researchers received a NASA grant to study the interaction between the atmosphere and surface of Venus.

The three-year, $417,000 award will allow scientists to simulate conditions on the surface of Venus in the W.M. Keck Laboratory’s Venus chamber, one of five such simulators at the university.

Venus, Earth’s closest neighbor, is of particular interest to scientists because its hot, dense atmosphere has properties of both a liquid and a gas close to the planet’s surface. “It is very thick and very hot, to a point that there is a transition between your classic atmosphere, which is a gas, and a supercritical fluid,” said Vincent Chevrier, an associate professor at the Arkansas Center for Space and Planetary Sciences.

It’s not well understood how minerals on Venus’ surface will react in a supercritical atmosphere, Chevrier said, because there are few places that can simulate the planet’s extreme conditions. Atmospheric pressure at the surface is about 95 times higher than Earth, while the temperature reaches 460 degrees Celsius, or 860 degrees Fahrenheit. The university’s Venus chamber, which is about the size of a soda can, is one of a few in the country and has been used for NASA-funded experiments in the past.

Venus’ atmosphere is rich in carbon dioxide, which in a supercritical state is a solvent with industrial uses, most commonly in dry cleaning clothes. “It can dissolve oil or other organics and it doesn't leave any residue,” said Chevrier. “Maybe it can dissolve other materials on planetary surfaces, kind of like the ocean contains salt. Maybe there are compounds dissolved in the CO2 that could completely upset the balance and the chemical models in the atmosphere of Venus and completely change the way we see chemical models.”

The recent discovery of phosphine gas, a marker of biological activity on Earth, in Venus’ atmosphere is an example of the importance of simulating planetary conditions, he said. One possible explanation for the phosphine is the presence of life, but there may be others.

“There could be a whole collection of reactions we do not really know about because they happen differently in a supercritical fluid,” Chevrier said. “That was one of my arguments against phosphine being a life marker. We need to exhaust all possible atmospheric scenarios before saying it is related to the existence of life.”