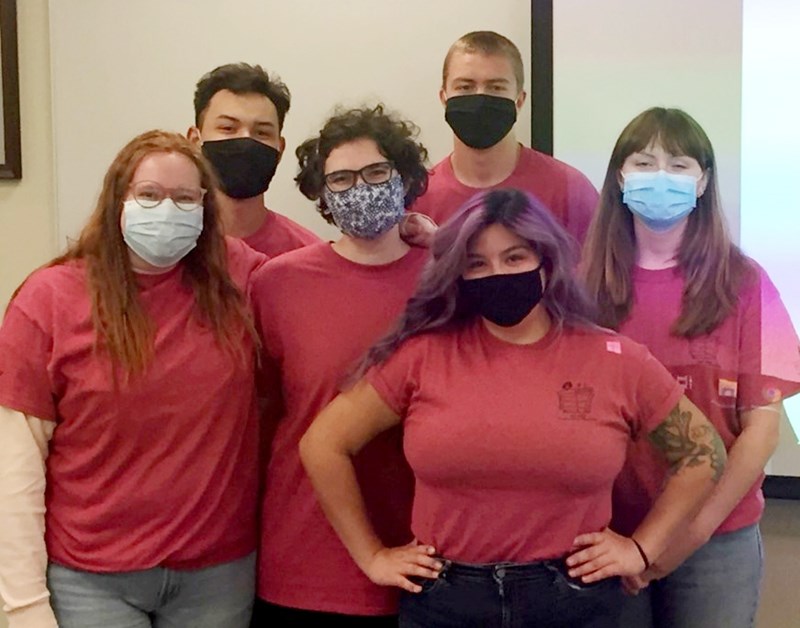 FAYETTEVILLE, Ark. – The University of Arkansas soil judging team won the Region IV Collegiate Soil Judging Contest in October and has qualified for the national contest in the spring.

The U of A has qualified for the national event 10 consecutive years.

Other team members are Arriana Ayala and Lilly Stults. The group, made up of students in the Dale Bumpers College of Agricultural, Food and Life Science's Department of Crop, Soil and Environmental Science, is coached by Kris Brye, University Professor of applied soil physics and pedology.

"When most other regions in the country decided not to have a regional contest at all in fall 2020, our region decided to conduct a virtual contest, which meant that students had to be given some information they otherwise would have had to determine themselves in the field and closely dissect a picture of a soil profile," said Brye. "This added some additional challenges because, with the given information, students had to focus on what to do with that information to make the rest of the decisions and interpretations. In the end, the University of Arkansas students rose to that challenge, individually and as a group, to demonstrate their knowledge and skill."

The Region IV virtual contest was hosted by Texas A&M University at Kingsville.