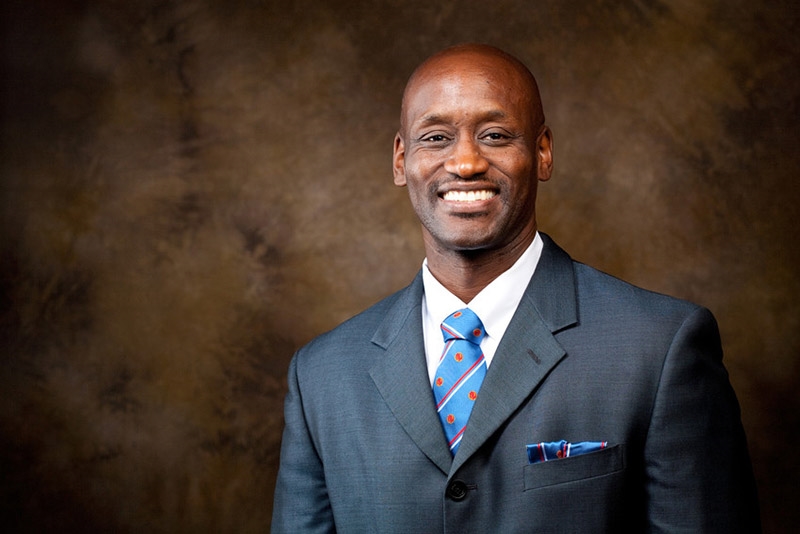 Chancellor Joe Steinmetz had previously appointed Robinson interim provost and vice chancellor in July 2020. In that time, Robinson has led the University of Arkansas' academic and student planning for the return to campus with the launch of the fall semester.

"Since assuming the interim role, Charles has demonstrated the strengths and value in having a singular leader over these two critical yet intertwined areas," Steinmetz said. "Charles is the right leader at this time to help us through the various challenges and opportunities we face in advancing the mission of the University of Arkansas. He has a strong connection with the faculty and will work hard to support and develop their academic endeavors. His joint oversight of the academic and student enterprises continues to serve us well as we emphasize the combination of curricular and co-curricular experiences along with health and wellness as part of a holistic approach to student success."

The University of Arkansas welcomed 27,549 students to the fall 2020 semester whether in-person or remotely due to the COVID-19 pandemic. The preliminary numbers indicate a rise in Arkansas residents, as well as graduate students, new freshmen and an increased diversity of the student body.

Robinson was appointed vice chancellor for student affairs in 2016 and boasts more than 20 years of service to the institution. He served as vice provost for diversity affairs within the U of A Division of Academic Affairs before being named vice chancellor for diversity affairs in 2013. He joined the U of A faculty in 1999, achieved the rank of full professor of history and has served as director of the African American studies program.

"I'm thrilled to serve the university in this new capacity and am looking forward to enhancing the synergy between these two divisions of student and academic affairs to better serve our campus community moving forward," Robinson said.

Units reporting to the provost and executive vice chancellor include student affairs, all the colleges and schools, Global Campus, administrative and academic units including Academic Initiatives and Integrity, ROTC units of the Army and Air Force, Enrollment Services, Faculty Development and Enhancement, Office of Institutional Research and Assessment, Student Success, University Libraries and the Wally Cordes Teaching and Faculty Support Center.