Libraries to Receive $35,000 Grant from National Endowment for the Arts 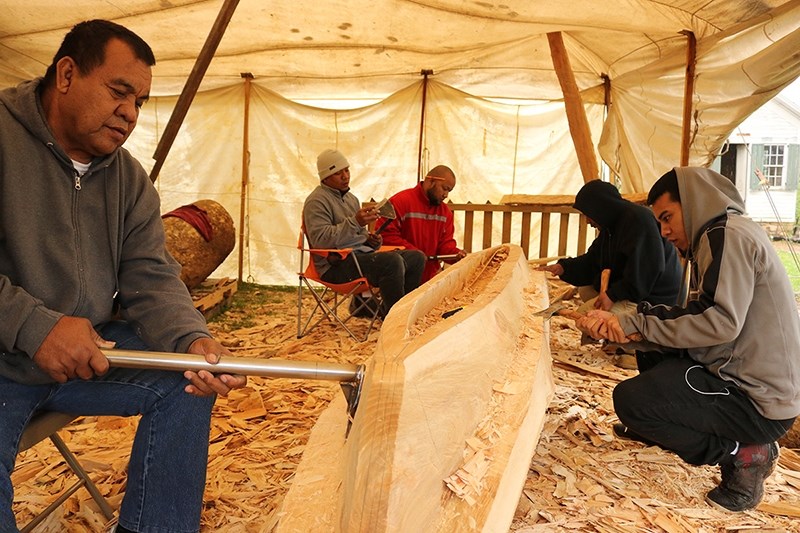 “These awards demonstrate the resilience of the arts in America, showcasing not only the creativity of their arts projects but the organizations’ agility in the face of a national health crisis,” said Mary Anne Carter, chair of the National Endowment for the Arts. “We celebrate organizations like the University of Arkansas for providing opportunities for learning and engagement through the arts in these times.”

While folk and traditional arts apprenticeships are not new to Arkansas, the program has been dormant for several years. This funding will relaunch the Folk and Traditional Arts Apprenticeship program and provide four master artists from across the state with a stipend to work with an apprentice over the course of the coming year. Master artists and apprentices are encouraged to apply together as a team and propose a work plan that fits their craft and needs. Examples of apprenticeships might include folk music, knifemaking, quilting/sewing, baking and other forms of traditional arts and knowledge.

Each artist pair will be asked to document their journey and work with the apprenticeship program to share with their communities what they learned over the course of the year. Applications will be released mid-summer with a postmark deadline of August 31, 2020, on the Arkansas Folk and Traditional Arts website.

“This funding allows us to relaunch a much-needed folk and traditional arts apprenticeship program in Arkansas,” said Virginia Siegel, AFTA coordinator. “Traditional artists are at the heart of what makes Arkansas unique, and we’re honored to be able to provide a program to encourage the celebration and transmission of Arkansas’ rich culture.”

AFTA is a statewide public folklore program of the University of Arkansas Libraries, supported by the National Endowment for the Arts and working in partnership with Arkansas stakeholder organizations and individuals, including the Arkansas Arts Council and Arkansas State University. The program is dedicated to building cross-cultural understanding by documenting, presenting, and sustaining Arkansas’ living traditional arts and cultural heritage. AFTA develops and supports projects and programming for and featuring Arkansas citizens from all walks of life, with an emphasis on including underrepresented communities and traditions.

“The University of Arkansas and its Libraries are excited to support these cultural initiatives,” said Dennis Clark, dean of Libraries. “We’re proud to be able to support a program that can benefit all Arkansans across the state.”