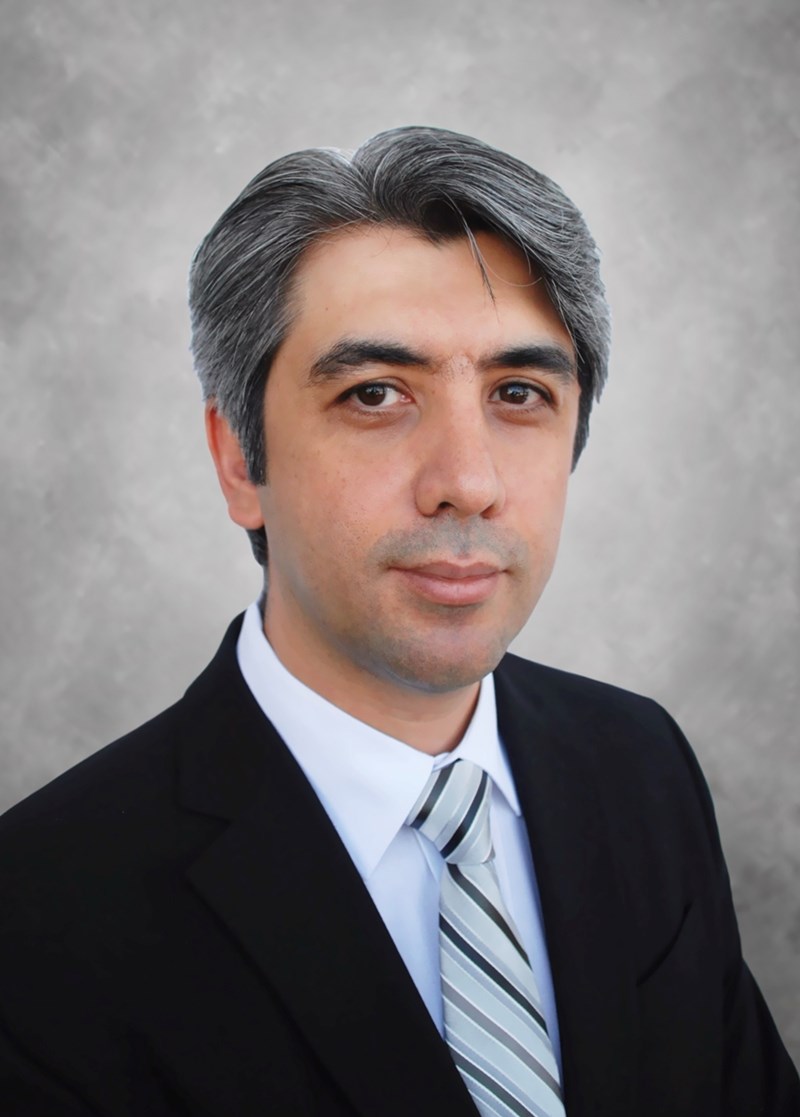 FAYETTEVILLE, Ark. – University of Arkansas physicists have documented a means of improving the magnetoelectric response of bismuth ferrite, a discovery that could lead to advances in data storage, sensors and actuators.

BFO is of particular interest because it is one of few magnetoelectric materials functional at room temperature. A limiting factor, however, is the small magnetoelectric response. Enhancing that response would increase the material’s usefulness.

U of A scientists devised a means of improving the response by simulating a situation in which a mix of three quasiparticles creates a new quasiparticle they called “electroacoustic magnons.”

The researchers used supercomputers at the Arkansas High Performance Computing Center to create a model that explains the electroacoustic magnons and also explains the dynamics of magnetoelectric effects. Their study was supported by grants from the Defense Advanced Research Projects Agency and the Army Research Office.