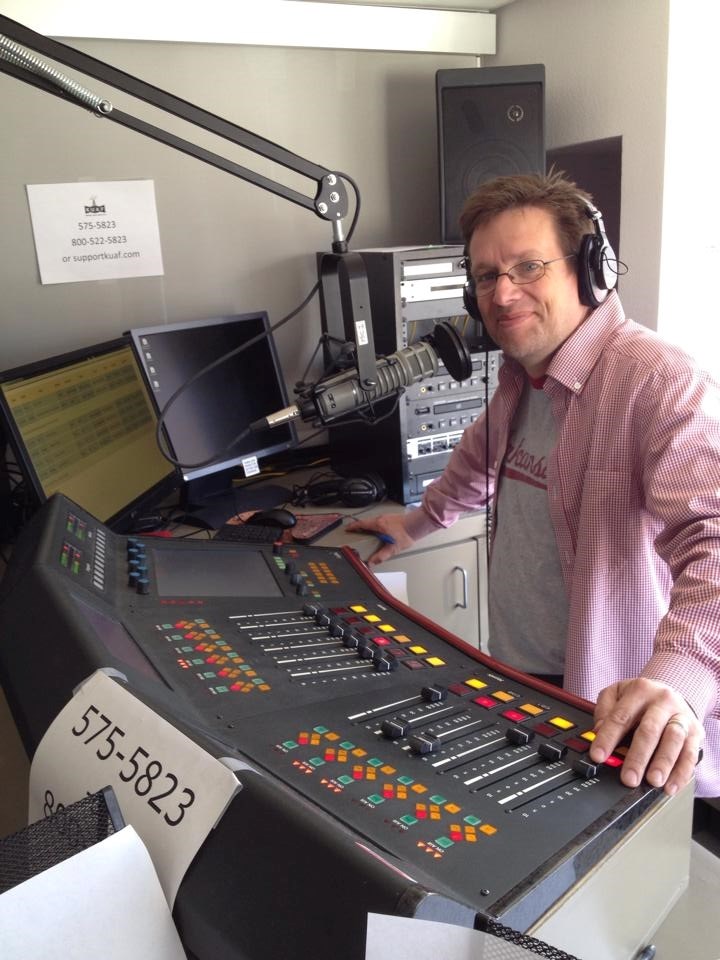 The program had existed on KUAF as a weekly 30-minute one-on-one interview program, alternately hosted by James Russell and Dave Edmark. Both were retiring and Kellams was asked to take over as full-time host. Kellams' first show on March 10, 1990, featured segments on Republican hopefuls for Governor, Tommy Robinson and Sheffield Nelson, and jazz trumpet player, Dizzy Gillespie.

Since taking over the program in 1990, Kellams has hosted more 9,000 programs. With KUAF's move into a new building in 2010, Kellams expanded the program into a daily show, airing twice every weekday at noon and 7 p.m., as well as Sundays at 9 a.m. 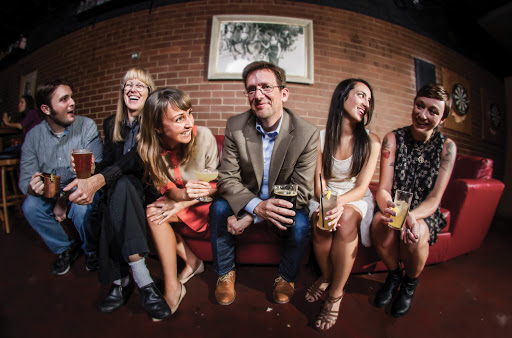 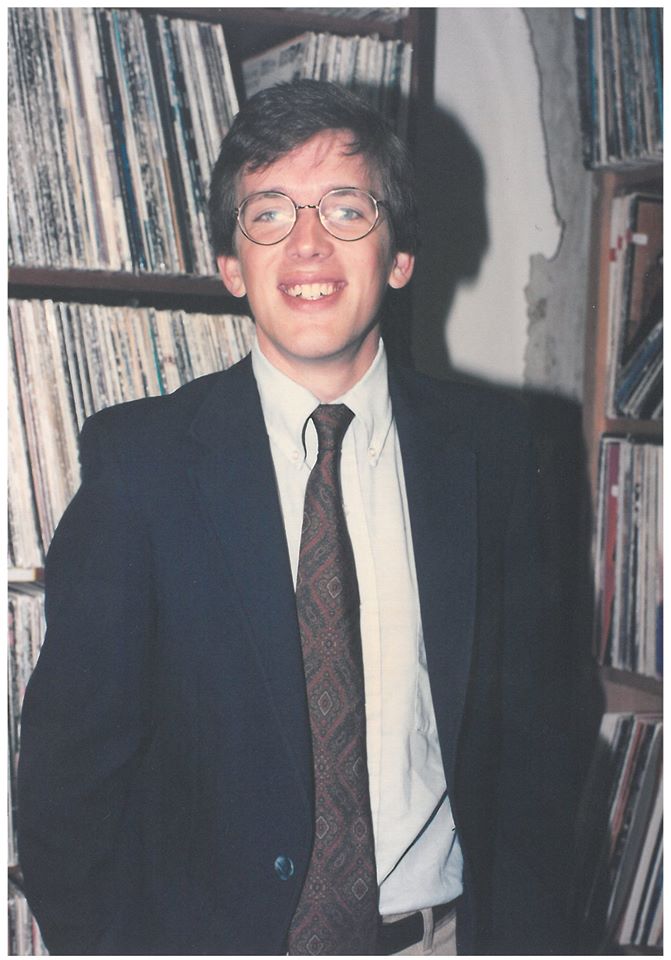 As Kellams said in the May 10, 2020, Ozarks at Large episode marking the anniversary, "30 years in, [I] still can't really believe this is my job. It is, in fact, what I've always wanted to do."

During the month of June, KUAF will air memories from former Ozarks at Large producers Jennifer Fulford, Chuck Carney, PJ Robowski and more, and will highlight archived segments from the past 30 years of the program.

KUAF is also asking listeners to call the station through the KUAF Connects line, at 479-575-6577, to leave messages of their fondest memory of the program which will air throughout June as well. 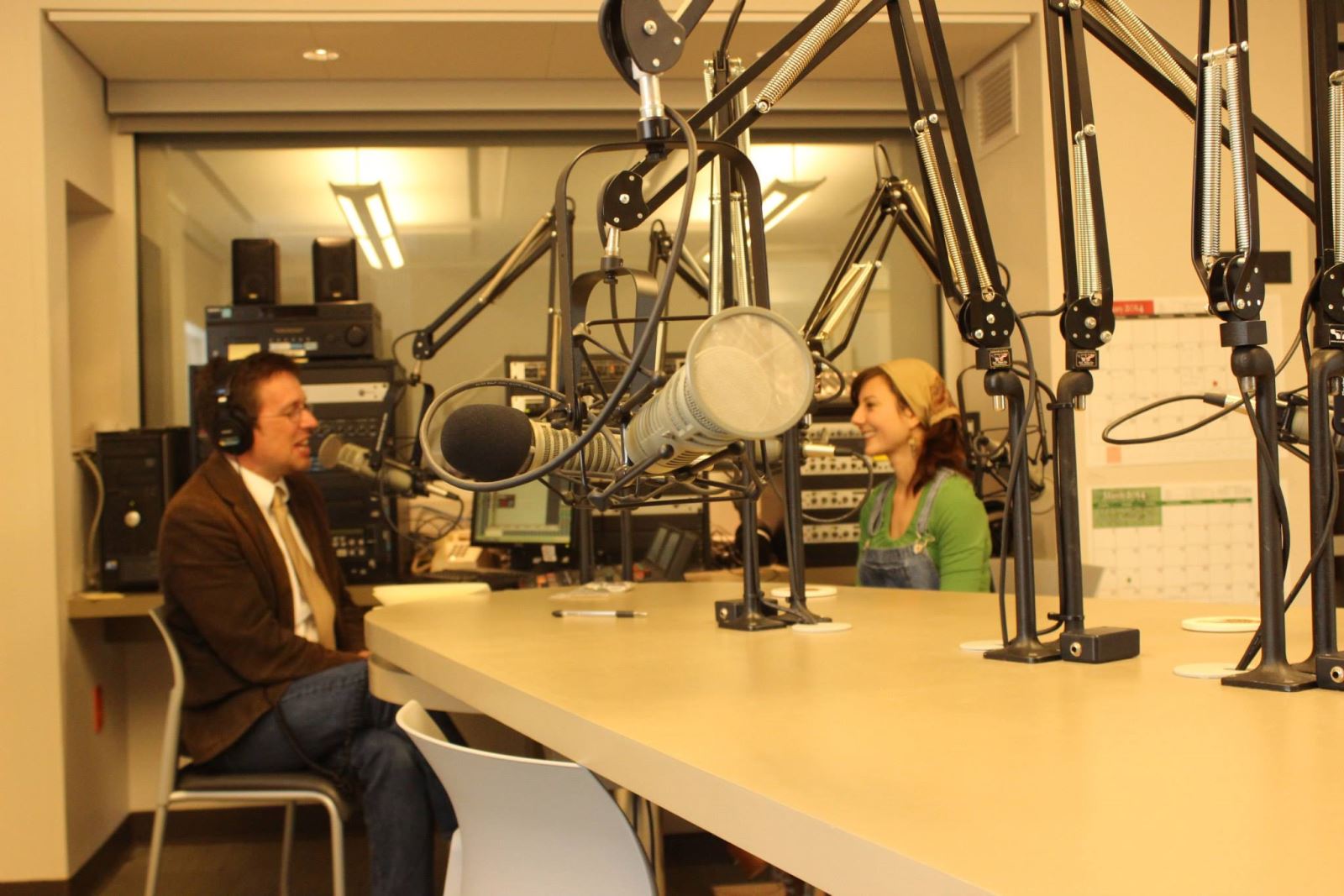 In coordination with the celebration, KUAF will be raising money during the month of June, as the station has done the previous three years.

"We had planned for our spring fundraising to be all about the anniversary and a celebration of Ozarks at Large," said KUAF General Manager, Leigh Wood. "But the pandemic and social distancing measures changed those plans."

While the station did hold a spring fundraiser that met its goal, overall revenue from listeners and local businesses has gone down more than $50,000. 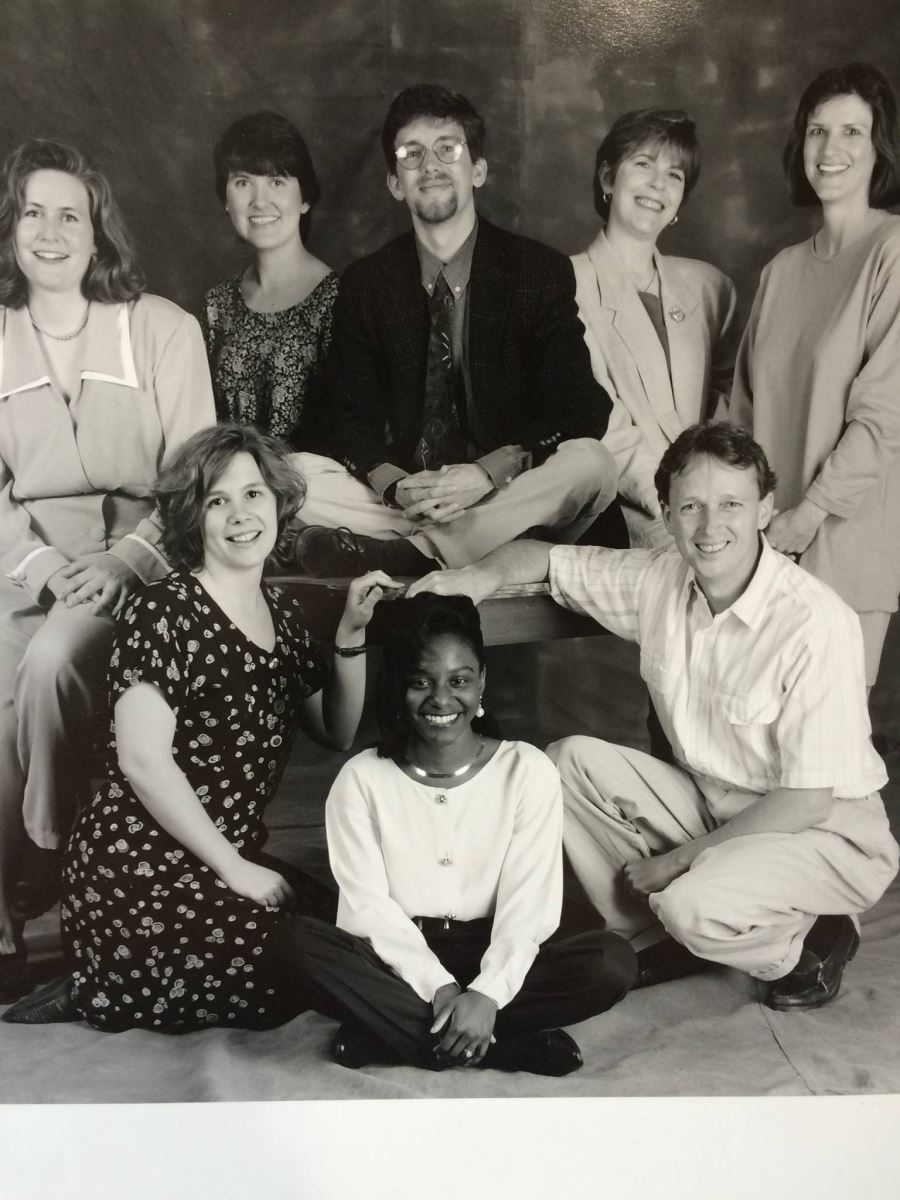 "We hope with this campaign we can celebrate a tremendous milestone and 30 years of amazing radio while also helping to fill the gap in funding caused by the pandemic," Wood said.

KUAF will be taking donations throughout June at their website, supportkuaf.com.

Photos, memories from past producers and more will be available at KUAF.com/CelebrateOzarksatLarge.