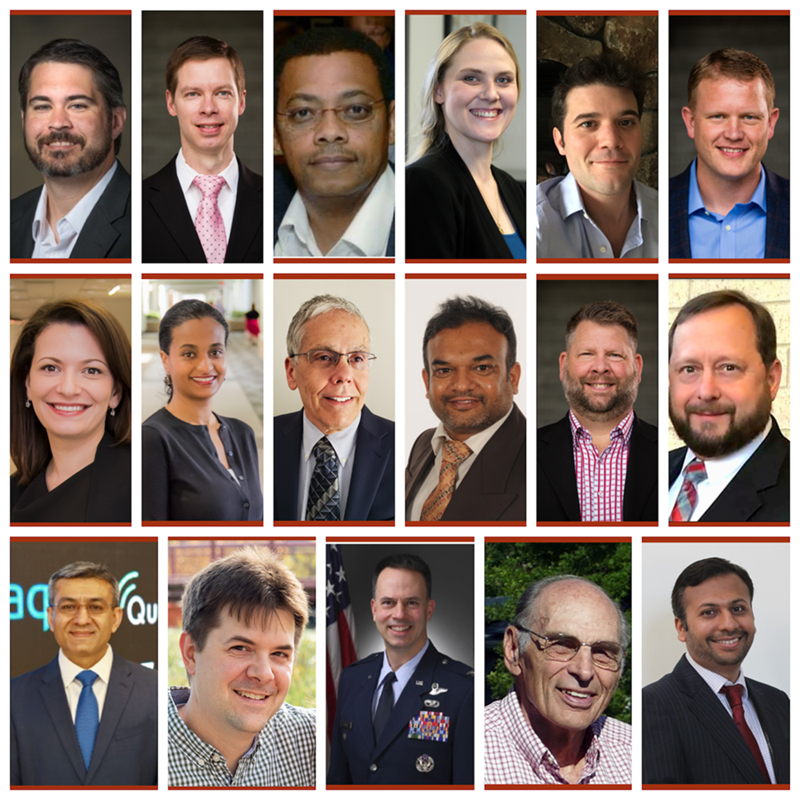 The Arkansas Academy of Electrical Engineering has inducted 17 new members for their dedication to the field of electrical engineering.

The process for this year's inductees began in November 2019, with nominations from colleagues and former professors. Each inductee is an "eminent electrical engineer as well as an eminent graduate of the Electrical Engineering Department of the University of Arkansas at least 15 years prior to selection to membership," according to the Academy bylaws.

The ceremony took place in a virtual setting on Saturday, April 25. The event was originally scheduled to take place in Fayetteville on Friday, April 24, but it was canceled because of the COVID-19 pandemic. More than 40 people attended the online ceremony.

The Arkansas Academy of Electrical Engineering was founded in 1980, and its members focus on aiding the department developing the next generation of electrical engineers by providing academic scholarships, student society support, new faculty member support, giving technical and motivational talks to students, and personally mentoring students.

For more information about the Arkansas Academy of Electrical Engineering, visit aaee.uark.edu.