Architect, Educator Robert McCarter to Present 'The Space Within' Lecture on Feb. 24 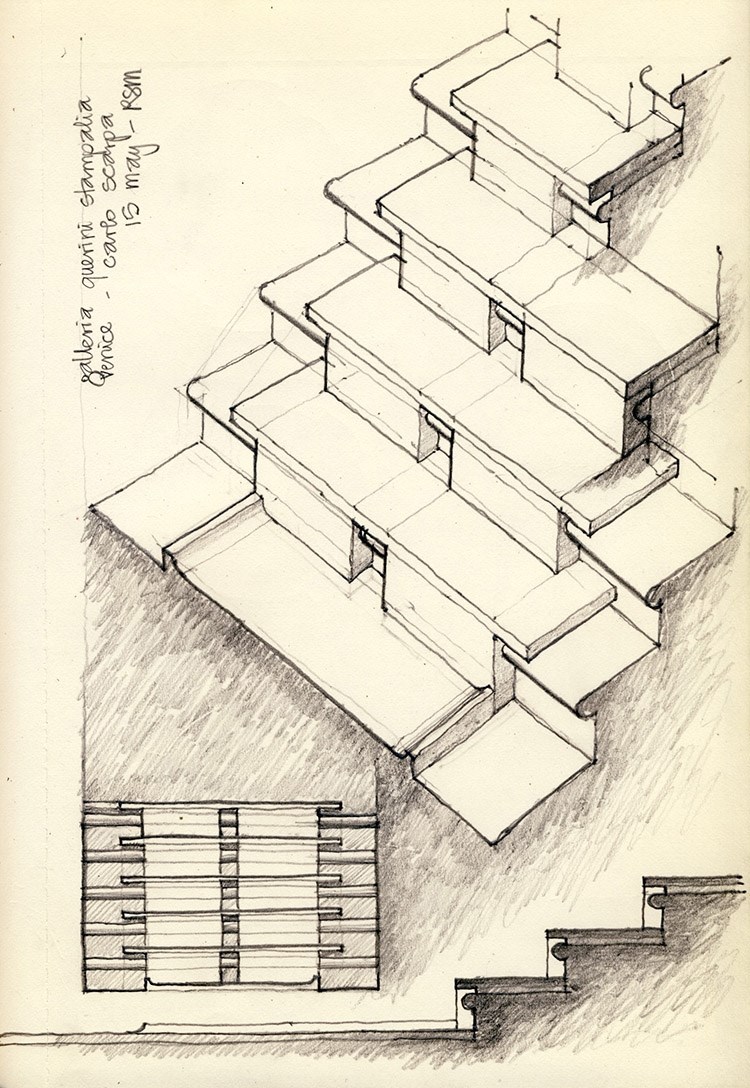 A sketch by Robert McCarter.

FAYETTEVILLE, Ark. – Robert McCarter will present a lecture at 4 p.m. Monday, Feb. 24, in Ken and Linda Sue Shollmier Hall, Room 250 of Vol Walker Hall, on the University of Arkansas campus, as part of the Fay Jones School of Architecture and Design lecture series.

McCarter, a practicing architect, author and educator, is the Ruth and Norman Moore Professor of Architecture in the Sam Fox School of Design and Visual Arts at Washington University in St. Louis. He is also the Fay Jones Distinguished Visiting Professor in Architecture and Design this semester in the Fay Jones School, which is funded by Ken and Liz Allen.

In his lecture, "The Space Within: Interior Experience as the Origin of Architecture," McCarter will discuss how throughout human history, and particularly in the modern period, interior space and its experience have served as both the beginning, the initial inspiration for the design of architecture, as well as the end, the final purpose of architecture as it is evaluated through inhabitation.

Since the beginning of the modern period, and continuing today, pivotal discoveries in architectural design may be traced back to a generative ideal of intimate interior experience. The quality of the interior spatial experience of the inhabitants may be shown to be both the primary determinant of the architectural design process, as well as the means of appropriately evaluating a work of architecture after it is built.

He has been a visiting scholar at the American Academy in Rome on three occasions. In his 34 years of teaching, 15 of which he also served as an academic administrator, he has taught at least one design studio every semester, and he has taught a total of 1,800 students. Since 1982, he has had his own architectural practice in New York, Florida and St. Louis, and 25 of his architectural designs have been realized.

In 2018, McCarter was selected as one of 71 International Exhibitors in the 16th Venice Biennale of Architecture, and his exhibit "Freespace in Place: Four Unrealized Modern Architectural Designs for Venice; Carlo Scarpa's Quattro progetti per Venezia Revisited" was shown in the Central Pavilion of the Biennale Giardini. McCarter was named one of the "Ten Best Architecture Teachers in the U.S." in 2009 by university professors and practicing professionals, as reported in Architect magazine. He received the Rotch Foundation Traveling Studio Award in 2003 and First Award in the Skidmore Owings and Merrill Foundation Traveling Fellowship in 1983.