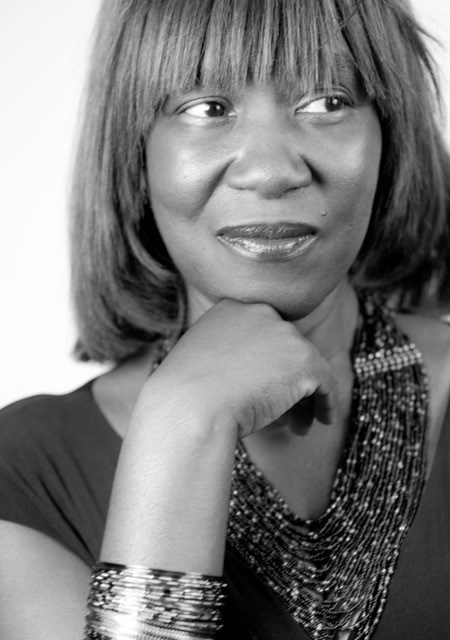 Smith is the author of seven books of poetry and the winner of the NAACP Image Award, the Kingsley Tufts Poetry Award, the Lenore Marshall Poetry Prize, a two-time Pushcart Prize winner, a four-time National Poetry Slam champion, and a 2014 Guggenheim fellow, among other honors. Her most recent book is Incendiary Art, published by Northwestern University Press in 2017.

“I love poems that vivify and disturb,” Smith said. “No matter what genre we write in, we're all essentially storytellers — but it's poets who toil most industriously, telling huge unwieldy stories within tight and gorgeously controlled confines, stories that are structurally and sonically adventurous, and it's magic every time it happens. Simply put, when I read a poetry book, I want something to shift in my chest. I want my world to change.”

Smith will select the winner and finalists for the 2022 Miller Williams Poetry Prize. Submissions are currently open and will be accepted until Sept. 30. For submission details, please visit uapress.com.

The series and prize are named for and operated to honor the cofounder, longtime director of the press, and venerated poet in his own right, Miller Williams.

His first book, The Apple that Astonished Paris, was published by the University of Arkansas Press in 1988, under the directorship of Miller Williams. Collins is the author of 14 books of poetry.

The series was edited from 2011 to 2014 by Enid Shomer, who was the poetry editor at the University of Arkansas Press from 2002-2014. She is the winner of two fellowships in poetry from the National Academy of the Arts. She is the author of five books of poetry, two short story collections, and one novel. Her poetry collections This Close to Earth, Black Drum, and Stars at Noon were published by the University of Arkansas Press.

Patricia Smith is the co-editor, with Peter Kahn and Ravi Shankar, of The Golden Shovel Anthology: New Poems Honoring Gwendolyn Brooks, published by the University of Arkansas Press in 2017 and praised by Booklist as “a richly diverse set of poets working with the most unusual and fertile new poetic form created in recent years.”