Can Universities Dismiss Professors for Posts to Personal Blogs? 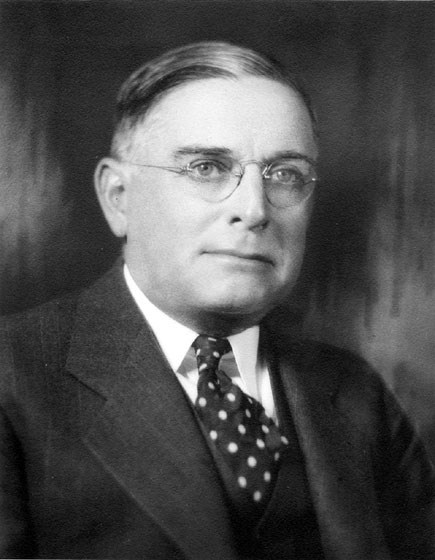 Kaiden Kazanjian, courtesy of John Selig via Encyclopedia of Arkansas

FAYETTEVILLE, Ark. – The final round of the 2020 Ben J. Altheimer Moot Court Competition will be held at noon Thursday, Feb. 20, in the E.J. Ball Courtroom at the University of Arkansas School of Law. Members of the public and the legal and campus communities are encouraged to attend.

A battle of wits and reasoning hosted by the law school Board of Advocates, the competition allows law students to hone their appellate writing and oral advocacy skills.

This year's problem involves a former medical professor who was terminated after posting a controversial blog entry on his personal website.  Subsequently, the university issued a press release. The professor claims the release damaged his reputation and has made it impossible for him to find employment.  The questions presented for review are:

The final round will feature two teams that emerge from rounds of competition beginning with a legal brief writing contest and ending with preliminary and knock-out oral argument rounds. Competitors are drawn from both the second and third year law classes. Second year students who excel in the competition will have the opportunity to represent the law school in regional or national competitions and take on leadership roles in the Board of Advocates during their third year.

The competition is named in honor of Ben J. Altheimer, a successful attorney from Pine Bluff, where he practiced law before moving to Chicago in 1910 and starting one of the city's most prestigious law firms. He frequently returned to Arkansas, where he had acquired farmland near Altheimer. The town was named for his father and uncle, who donated land to the railroad for the creation of a depot. He established the Ben J. Altheimer Foundation before his death in 1946 to benefit 35 programs in Arkansas, including several within the University of Arkansas System. Altheimer was the single trustee of the foundation until his death, when five trustees designated by him assumed the responsibility for its continuation. It remained in existence for more than 50 years and was succeeded by the Ben J. Altheimer Charitable Foundation in 1995.

Third-year students and 2019 finalists Maggie Geren and Nancy Smith are the 2020 Altheimer Competition co-chairs. They were assisted by the 2019-20 Board of Advocates members and executive committee members. Professors Amanda Hurst and Danielle Weatherby serve as faculty advisers, supported by Carl Circo, who is the Ben J. Altheimer Professor of Legal Advocacy.