Theatre's Contemporary Re-Imagining of 'The Book Of Ruth' Performed Feb. 14-23 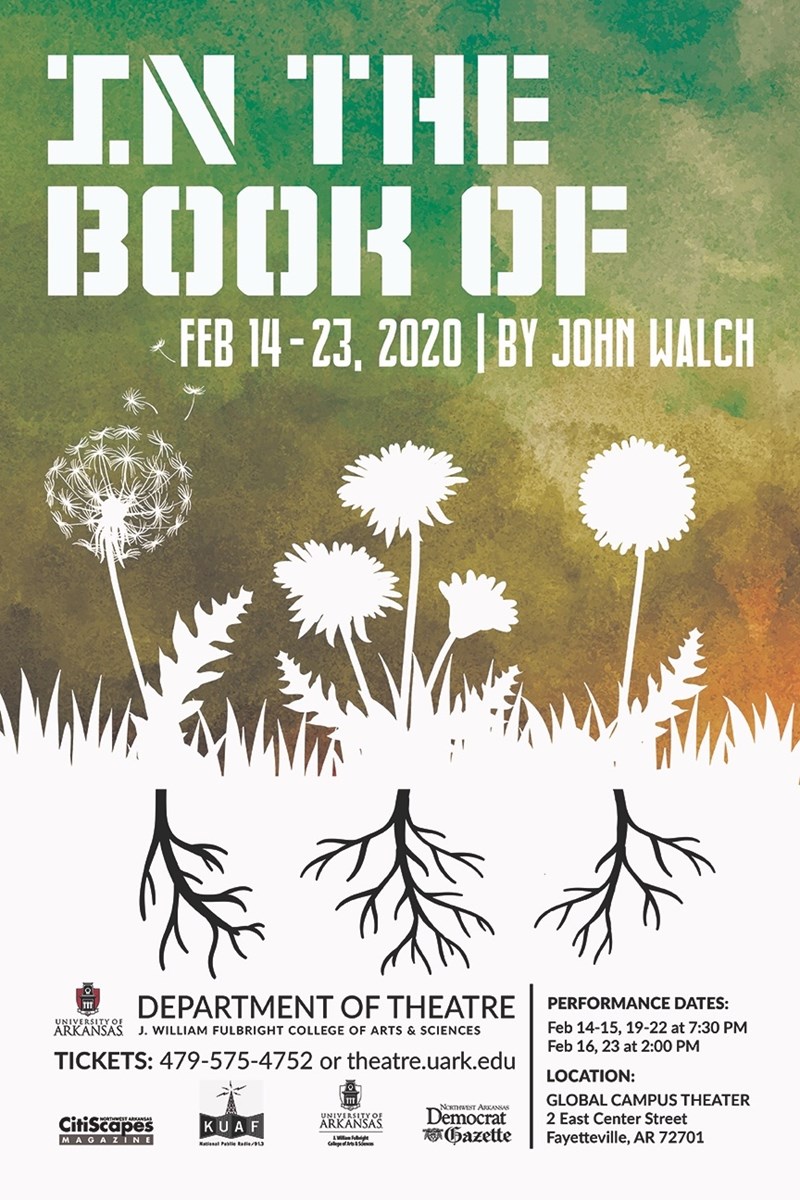 The Department of Theatre in the J. William Fulbright College of Arts and Sciences at the University of Arkansas is bringing a contemporary re-imagining of the biblical story of Ruth to the stage in February.

This dramatic re-exploration of The Book of Ruth delves into the ongoing debate on immigration.

In the play, two women — Naomi, an Army lieutenant, and Anisah, her Afghan translator — lose their husbands during war. Upon discharge, the young officer sees the danger her translator is in and brings Anisah with her back home to Mississippi. 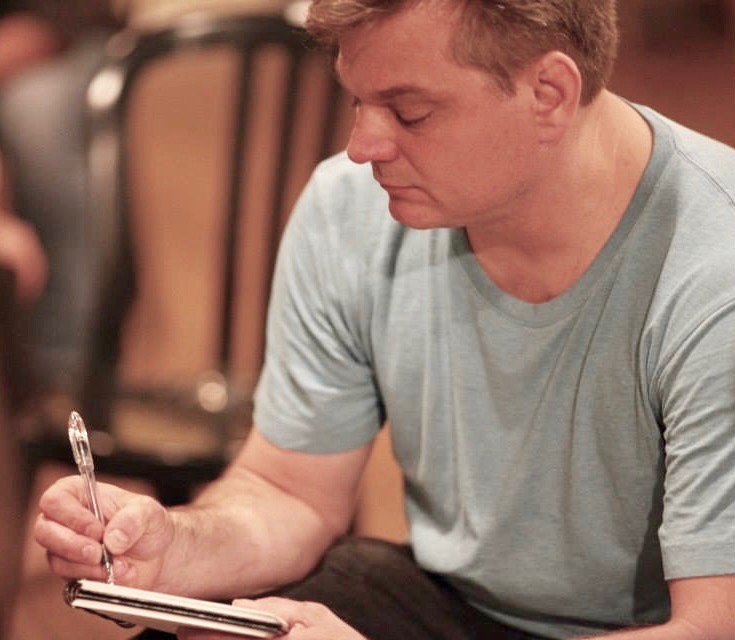 When they arrive, this act of kindness is met with open hostility by Naomi's sister-in-law, Gail, who is running for mayor on an immigration platform that makes deportment the focus of her campaign. But things get complicated when Gail's own son stands up for what he thinks is right.

By turns funny and moving, this timeless story adapted from the Old Testament challenges notions of what it means to be an American as it contemplates the redemptive power of welcoming strangers.

The panel will feature the playwright; Beth Zilberman, director of the Immigration Clinic at the University of Arkansas School of Law; Evan D. Garner, Rector at St. Paul's Episcopal Church; Adnan Haydar, professor of Arabic and comparative literature and head of the Arabic section of the Department of World Languages, Literatures and Cultures; Paula Haydar, assistant professor of Arabic and literary translation; and Haroon Kareem, former interpreter from Afghanistan representing CanpoyNWA.

The Cross-Curricular Conversation will be followed by a reception in the lobby for further conversation with members of the artistic team.

Seattle Weekly said about In the Book Of, "Walch's script manages to feel timeless...The play's topicality falls away, and we're left with a family of complicated, likable characters and a play that does them justice."

Tickets for In the Book Of range from $5 to $20, with discounts available for students, faculty, staff and seniors.

For more information, visit the Department of Theatre online.

Walch is a multiple award-winning playwright and head of the University of Arkansas Department of Theatre's M.F.A. in playwrighting program. His plays include In the Book Of, Circumference of a Squirrel, The Dinosaur Within, Transatlantic, Turn Out to Knead, The Nature of Mutation, Jesting with Edge Tools, Craving Gravy or Love In the Time of Cannibalism, A Hamlet: West of Why, Alice Threw the Looking Glass (a paradoy of Strunk and White's The Elements of Style), as well as numerous one acts, musicals, collaborations and shorts.

Walch is a two-time Sloan Fellow, and was a James Michener Fellow at the Michener Center at University of Texas at Austin, where he earned his M.F.A. in playwriting. Walch served as artistic director of Austin Script Works, and has taught playwriting at UT-Austin, University of Iowa, and Bennington College, among others. He is an alum of New Dramatists in New York City.