UAPD and HPER Staff to Conduct Threat Drill on Sunday 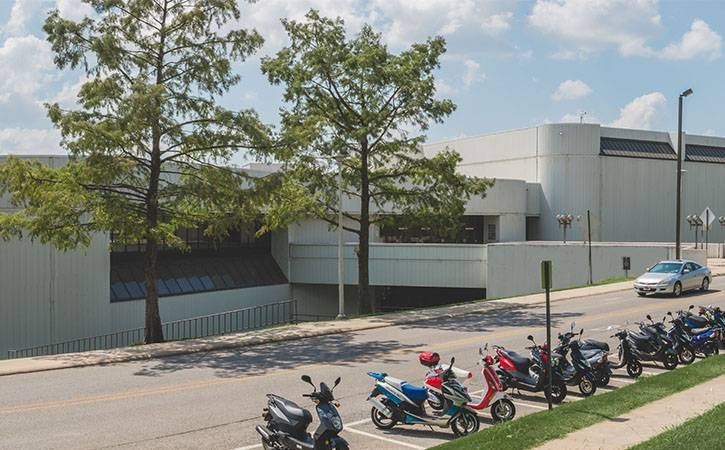 FAYETTEVILLE, Ark. – The University of Arkansas Police Department in conjunction with the Health, Physical Education and Recreation staff will conduct a drill on Sunday, Feb. 9, to test both departments' staff response to an active threat emergency.

The drill will be conducted at the HPER Building on Stadium Drive starting at 8 a.m. and will last until approximately noon

The campus community is asked to not be alarmed during the drill as there will be multiple emergency vehicles in and around campus at that time.