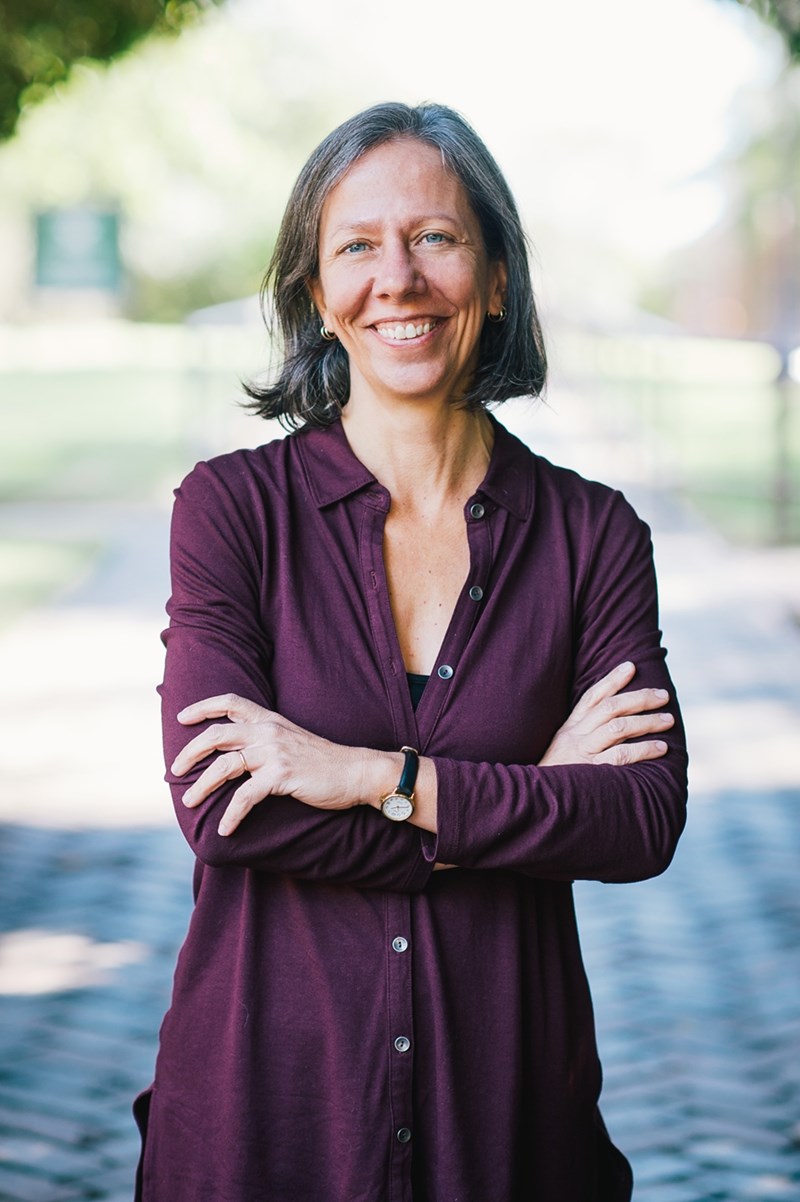 The Pryor Center Presents lecture series opens this spring with Kathleen DuVal, from the University of North Carolina, Chapel Hill. DuVal will present "Tecumseh in Arkansas" at 6 p.m. Wednesday, Jan. 29, at The David and Barbara Pryor Center for Arkansas Oral and Visual History in the J. William Fulbright College of Arts and Sciences.

This lecture will explore how thousands of Native Americans found hope in the Shawnee military leader Tecumseh and his brother, the prophet Tenskwatawa. The brothers were known for promoting tribal unity and founded the multi-tribal settlement known as Prophetstown in the early 1800s in the Ohio Valley, north of present-day Lafayette, Indiana.

But Tecumseh knew he would need more supporters to defeat the United States. He looked west to Arkansas and its large Native American nations, including the Quapaws and Osages, and also the Cherokees, Delawares and Shawnees who had recently moved to Arkansas seeking new homes. So in 1810 and 1811, Tecumseh set out to try to persuade them that American Indians should put aside their differences and unite against the rising threat in the east.

DuVal is also the author of The Native Ground: Indians and Colonists in the Heart of the Continent (University of Pennsylvania Press, 2006) and the co-editor of Interpreting a Continent: Voices from Colonial America (Rowman and Littlefield, 2009), which she edited with her father, the literary translator John DuVal.

As a Guggenheim Fellow, DuVal will be writing a book on American Indian dominance in the centuries before 1850. She lives in Durham, North Carolina, with her husband and sons.

The Pryor Center is located at 1 East Center Street, Suite 120, and parking is available on the Fayetteville Square. The Pryor Center Presents events are all free and open to the public. Visit pryorcenter.uark.edu to add the Pryor Center events calendar to yours.