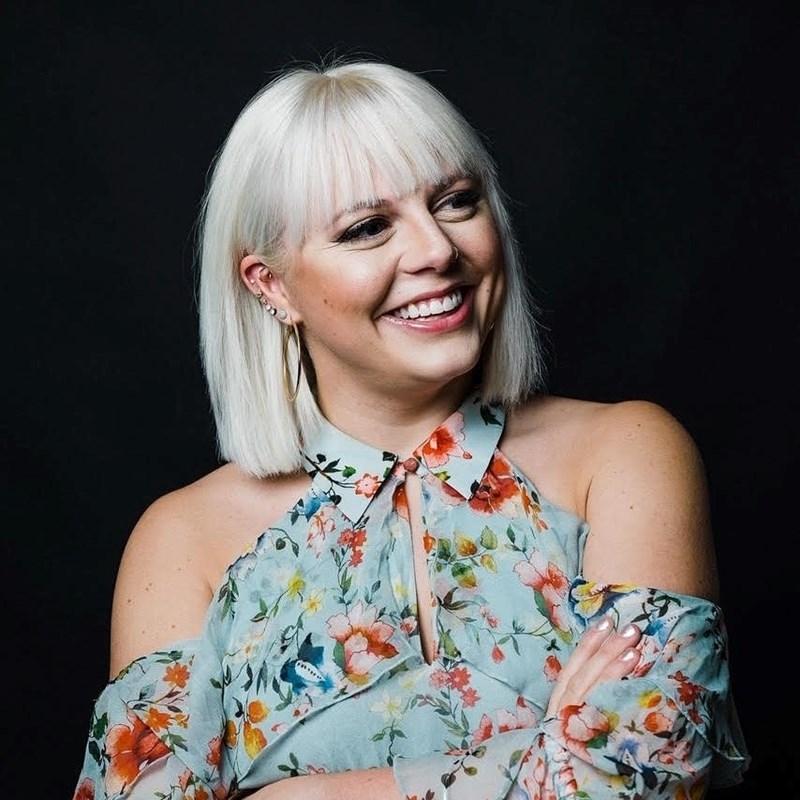 Brittany Allen graduated from Bumpers College's apparel program in the School of Human Environmental Sciences in 2011.

FAYETTEVILLE, Ark. – A watch party is scheduled Thursday in the Arkansas Union Theatre for the season premiere of Bravo TV's Project Runway, which features U of A alumna Brittany Allen.

Allen earned her bachelor's degree in 2011 in what was then apparel studies in the Dale Bumpers College of Agricultural, Food and Life Science's School of Human Environmental Sciences.

She is one of 16 designers competing on this year's show, which airs Thursday at 8:30 p.m. The apparel merchandising and product development program has reserved the Union Theatre (ARKU 424) with doors opening at 7:30 p.m.

Everyone is welcome and it's free, but tickets are required and must be picked up in advance. Popcorn and drinks will be provided. Tickets can be picked in the Human Environmental Sciences Building from faculty members Dede Hamm (Room 122), Stephanie Hubert (Room 213) or Kathy Smith (Room 216) during the day on Tuesday and Wednesday. The event includes electronic communication with Allen before the show airs. The theater has seating for 247 and tickets will be distributed on a first-come, first-serve basis.

Allen, who is from Fort Smith, is a pattern maker and computer-aided designer for Understated Leather, which sells to Free People, Urban Outfitters and Revolve, and a fashion and CAD designer for a womenswear brand based in Los Angeles. Allen created her own brand, Brittany Nicole, which has been rebranded Brittany Allen, a namesake clothing brand. She also teaches fashion design at a local institution in Austin, Texas.

Her designs have been featured in Women's Wear Daily, and worn by celebrities such as Lady Gaga and Jon Bon Jovi.

Project Runway is an Emmy-winning competition series with 16 designers competing for a $250,000 grand prize, a feature in ELLE magazine, mentorship with the Council of Fashion Designers of America and more.