New Collegiate Startup Competition To Award $135,000 in Prizes to Teams 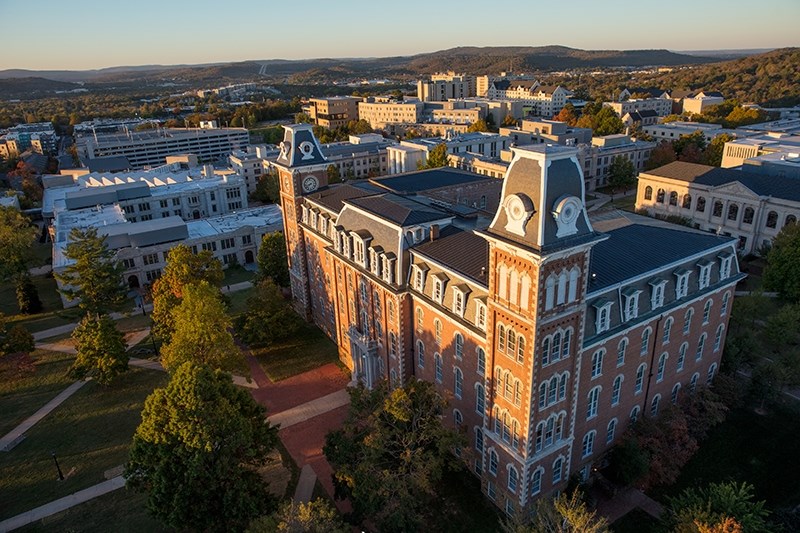 FAYETTEVILLE, Ark. – As Northwest Arkansas continues to earn national attention for being among the best places to live and work in the United States, the University of Arkansas’ Sam M. Walton College of Business invites graduate student entrepreneurs to compete for a cash prize pool of $135,000.

The competition will be April 20-21, 2020, at several venues that showcase the qualities for which Northwest Arkansas is increasingly known: its rich entrepreneurial support ecosystem, world-class art scene and abundant natural beauty.

With primary support from the Walton Family Foundation, the Heartland Challenge expects about 50 teams to enter the competition. Twelve semifinalist teams will be selected.

Heartland Challenge semifinal teams will compete in a 60-second elevator pitch round and simulated investor roundtable discussions for the opportunity to receive additional awards in four categories: Social Impact; Health and Well-Being; Food, Agriculture and Sustainability; and Supply Chain Innovation.

“Over the past decade, University of Arkansas graduate student teams have competed and won over $3 million in prize money from high-quality competitions from around the globe,” said Carol Reeves, who holds the Cecil and Gwendolyn Cupp Applied Professorship in Entrepreneurship in the Walton College. “These student startup competitions simulate the environment that entrepreneurs face when they raise investment for high-growth businesses and are especially important for providing momentum and visibility for entrepreneurs in Heartland regions, like Arkansas, that do not have a large number of investors.”

Reeves has mentored over 90 interdisciplinary undergraduate and graduate teams, which have raised more than $85 million to start and build more than 40 high-growth businesses.

The U of A’s Office of Entrepreneurship and Innovation and the Arkansas Capital Corporation, a community development finance company that is known for the success of its annual Arkansas Governor’s Cup Collegiate Business Plan Competition, have partnered to launch the new competition.

Teams can review competition details and eligibility criteria and register to receive updates at entrepreneurship.uark.edu/heartland-challenge.