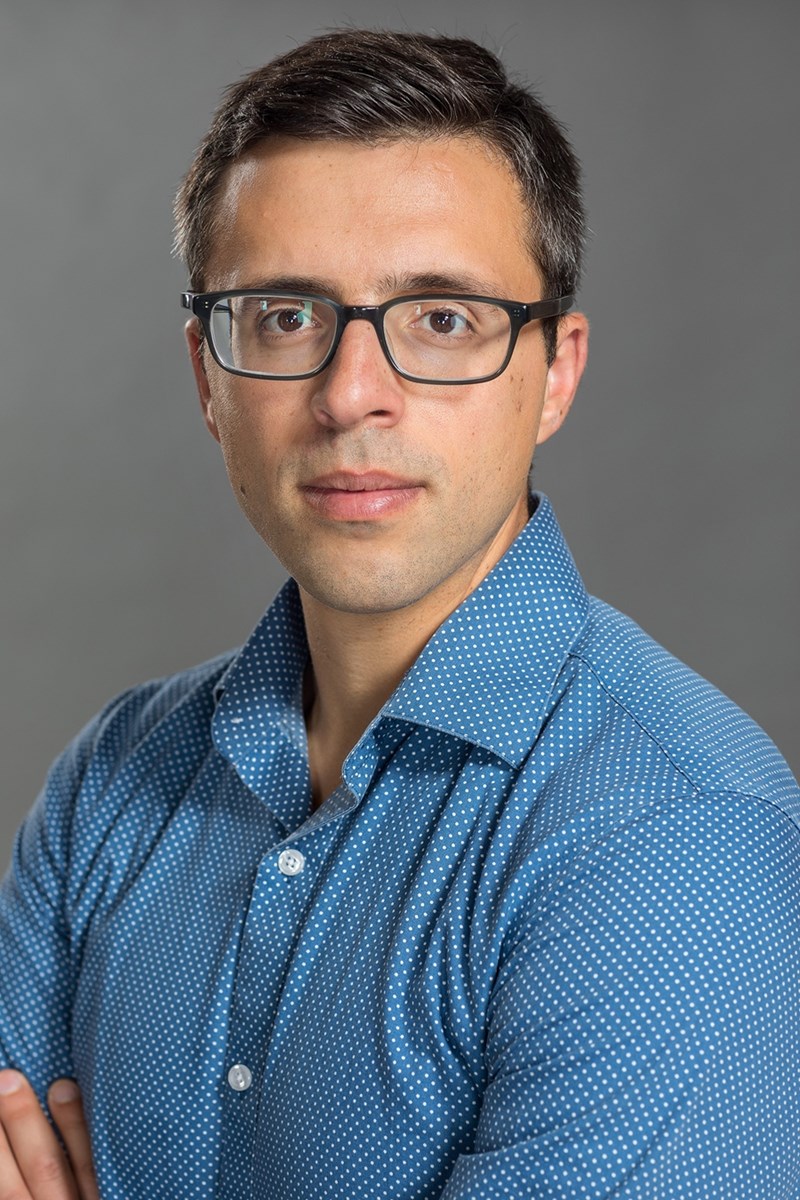 FAYETTEVILLE, Ark. - Journalist Ezra Klein, editor-at-large and co-founder of Vox media, will kick off the 2019-20 season of the student-sponsored Distinguished Lecture Series Thursday, Oct. 10, at the Jim and Joyce Faulkner Performing Arts Center. The event is free and the public is invited. The lecture begins at 7 p.m. - doors will open at 6:30.

In addition to his roles with Vox, Klein is a policy analyst for MSNBC where his commentary focuses on, as he describes it, "domestic and economic policy-making, as well as the political system that's constantly screwing it up."

"We are excited to kick off the latest season of Distinguished Lectures," said Samia Ismail. "The committee members chose Ezra Klein, in part, because of his breadth and depth of knowledge on current issues important to college students."

Klein hosts the Ezra Klein Show, a weekly podcast that gives listeners a chance to get inside the heads of the newsmakers and power players in politics and media. Klein brings far-reaching conversations about hard problems, big ideas, illuminating theories and cutting-edge research. Past episodes have covered topics such as how Mark Zuckerberg intends to govern Facebook, what Barack Obama regrets in Obamacare, the dangers Yuval Harari sees for the future, what Michael Pollan learned on psychedelics, lessons Bryan Stevenson learned freeing the wrongly convicted on death row and ways N.K. Jemisin imagines new worlds.

Prior to starting Vox, Klein oversaw The Washington Post's "Wonkblog" and was a columnist for Bloomberg News. He has written for The New Yorker and The New York Review of Books, and he has appeared on Face the Nation, Real Time with Bill Maher, The McLaughlin Report and The Daily Show.

In 2012, GQ named Klein to their "50 Most Powerful People in Washington" list saying "as proprietor of the Post's 'Wonkblog', Klein has become a singular journalistic force" and Esquire named him to their "79 Things We Can All Agree On" list saying, "Ezra Klein gives economics columnists a good name." In 2014, Vanity Fair named him one of the media's "new disrupters."

About VOX Media: Vox was launched at Vox Media in 2014 by founders Ezra Klein, Melissa Bell and Matthew Yglesias. In a world of too much information and too little context, too much noise and too little insight, Vox's journalists candidly shepherd audiences through politics and policy, business and pop culture, food, science and everything else that matters.

About the Division of Student Affairs: The Division of Student Affairs supports students in pursuing knowledge, earning a degree, finding meaningful careers, exploring diversity and connecting with the global community. We provide students housing, dining, health care resources and create innovative programs that educate and inspire. We enhance the University of Arkansas experience and help students succeed, one student at a time.