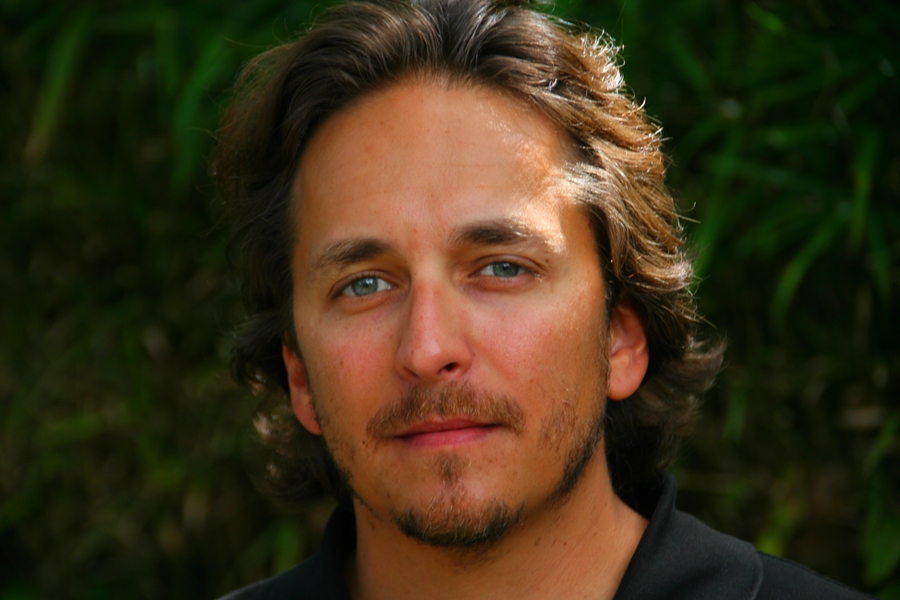 FAYETTEVILLE, Ark. – A global journalist and documentary filmmaker will bring his storytelling skills to the School of Journalism and Strategic Media this fall semester. Brent Renaud, writer, photographer and Peabody Award-winning documentary filmmaker, will serve as the visiting distinguished professor for the Center for Ethics in Journalism.

Students will have the opportunity to learn from Renaud as he lectures in journalism classes and showcases his works Sept. 9-13, Oct. 14-18, and Nov. 18-22. As visiting distinguished professor, Renaud will discuss journalism ethical issues he has faced while covering national, and international stories.

"Brent Renaud is widely respected as a photojournalist and documentary filmmaker," said Larry Foley, chair of the School of Journalism and Strategic Media. "His credits and body of work are solid and impactful. He's dedicated his career to telling important stories around the world, and some of them are tragic. Yet all are about subjects we need or ought to know about."

Renaud has spent the last two decades telling humanistic vérité stories from some of the world's hot spots. His film and television projects have covered wars in Iraq and Afghanistan, the earthquake in Haiti, youth violence in Chicago, political turmoil in Egypt and Libya, the fight for Mosul, extremism in Africa, and cartel violence in Mexico.

After spending months or even years with his subjects, Renaud seeks to produce immersive journalistic work that has a tangible impact on the communities he profiles. His 2015 short documentary for the New York Times, Beyond Borders, helped bring a new level of awareness to the youth migrant crisis in Central America, and his award-winning 2018 feature film Shelter, distributed by Vice Media, has raised millions of dollars to combat the youth homeless crisis in New Orleans.

Raymond McCaffrey, director of the Center for Ethics in Journalism, said that Renaud possesses unique journalistic skills that are especially valuable in today's changing media environment.

"He is especially qualified to teach students about the power of multimedia journalism as well as the ethical challenges that journalists can face when using new technology to help report the news," McCaffery said.

Renaud earned a Master of Arts from Columbia University and was a 2019 Nieman Journalism Fellow at Harvard University. He is currently writing and producing the documentary podcast "American Jihadi", to be released next year by Endeavor Audio.

He divides his time between New York City and Little Rock.

About the Center for Ethics in Journalism: The Center for Ethics in Journalism was established at the University of Arkansas in 2013. The center was founded on the belief that the future of excellent journalism depends on the ethical practices of those who gather and present the news. The center promotes critical thinking as foremost in the process of reaching ethical choices in identifying, collecting and presenting news that informs the public, whose decisions shape democracy.

The Center for Ethics in Journalism is connected to the School of Journalism and Strategic Media within the J. William Fulbright College of Arts and Sciences at the University of Arkansas.