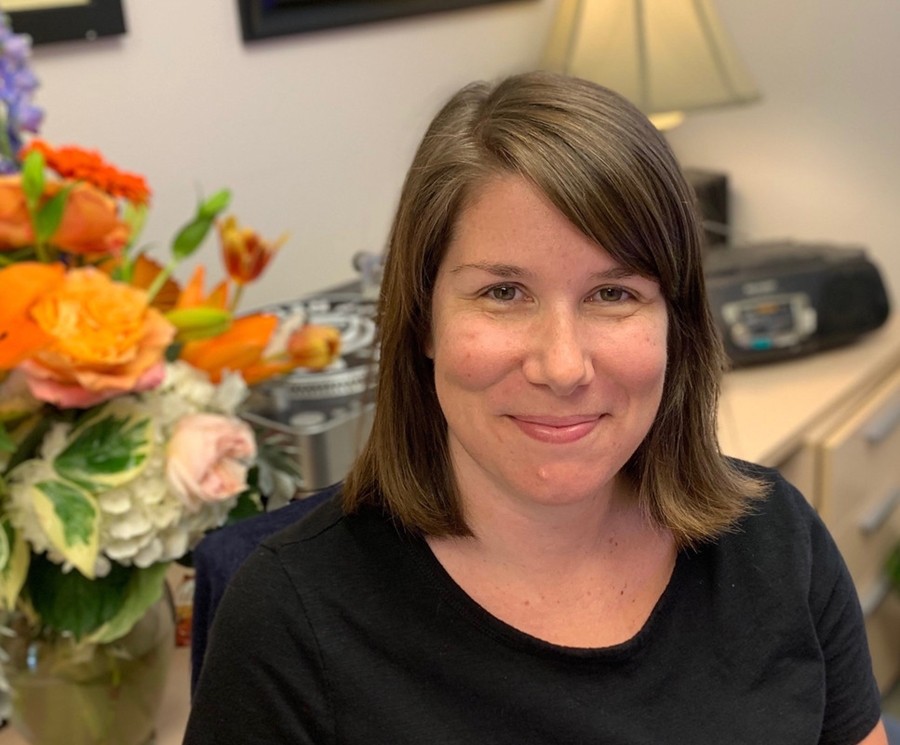 Rick Stockdell, who has served as general manager for the past 35 years, is stepping down from the role to focus on teaching journalism full time this fall. A search committee coordinated by the U of A’s School of Journalism and Strategic Media selected Wood to fill his role.

Stockdell was hired by the U of A in 1980 as an assistant professor to teach broadcast reporting classes and advise KUAF, which was then a 10-watt student radio station. By 1985, Stockdell had built a new student radio station and made KUAF an NPR affiliate, bringing programs such as Morning Edition and All Things Considered, as well as classical music programs, to the Northwest Arkansas region.

“The radio station is in a good place with solid staff and budget and all new transmission equipment, so it seems like a good time for a transition,” Stockdell said. “After 35 years of work in public radio, I’m ready to give teaching and research my entire focus.”

In addition to raising funds from individual donors for KUAF, Wood has experience in fundraising with KUT 90.5 FM, the NPR station in Austin, Texas, as well as with Heifer International, a global hunger-relief organization based out of Little Rock, Arkansas.

“I am very excited to continue my work at KUAF,” Wood said. “The staff, our listeners and our supporters have all made KUAF one of the best public radio stations of our size in the country. I’m honored to be able to build on such a strong foundation.”

As general manager, Wood will be responsible for the overall management, leadership and planning of KUAF, and will supervise fundraising, content development and technical system development for the station.

About KUAF 91.3FM: Owned by the University of Arkansas, KUAF provides a 14-county area of west and northwest Arkansas, parts of eastern Oklahoma and southern Missouri with the only source of national and international news from NPR as well as a daily local news magazine “Ozarks at Large.” Serving a potential audience of over 600,000 people, KUAF also offers classical music during the night time hours and a variety of public radio programs on the weekends. Located across the street from the Fayetteville Public Library, at 9 S. School Avenue, KUAF is at the center of the intellectual and artistic hub of northwest Arkansas.